The Nokia 9 will run Android Oreo 8.0 out of the box which is an added bonus, while also having 128 GB of UFS 2.1 storage sourced from Samsung.

After reports earlier this month stating that the Nokia 9 could arrive alongside the Nokia 8 in January 2018, we now have reports confirming that the new Nokia flagship has cleared certification from wireless authorities including the FCC and 3C. 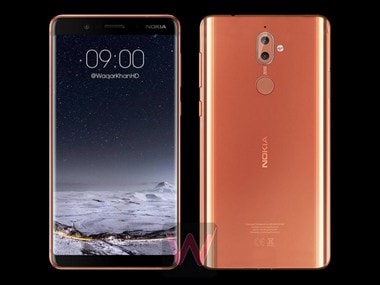 The surprising bit here is that the FCC went on to post screenshots in its RF report which reveal detailed specifications of the Nokia 9. According to a report by GSMArena, the Nokia 9 will come with a 5.5-inch OLED display made by LG. This could be an interesting revelation since it would be the first OLED panel smartphone for HMD.

In terms of internals, the Nokia 9 will continue to be powered by this year's Qualcomm Snapdragon 835 chip. RAM details were left out but we could expect at least 4 GB of RAM here. The Nokia 9 will run Android Oreo 8.0 out of the box which is an added bonus, while also having 128 GB of UFS 2.1 storage sourced from Samsung. In terms of camera specifications, the report states that the Nokia 9 will feature a 12 MP and a 13 MP dual-camera setup on the back and a 5 MP camera for selfies. The selfie shooter was expected to be a higher resolution since the Nokia 8 is expected to feature a 13 MP front camera. The phone is also expected to get a 3,250 mAh battery support for fast charging. 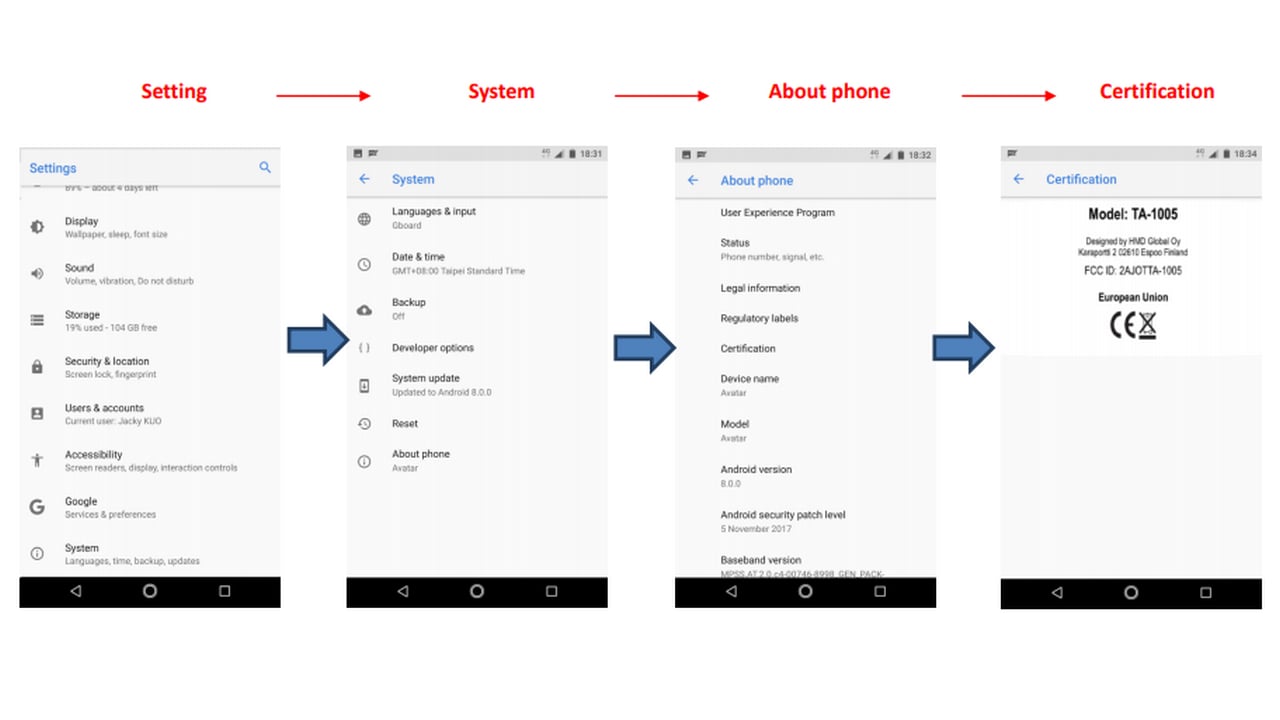