After its launch in Dubai on 5 December, the Nokia 8.1 is expected to be launched in India, tomorrow, on 10 December. The device was rumoured largely to be the global variant or the rebranded version of the Nokia X7, which was proved, not entirely false because it has many similarities to the latter.

Since the device has been launched in Dubai already, all the specifications are known. The only detail awaited is the Indian price.

The Nokia 8.1 was launched at a price of €399 (about Rs 32,000) for the middle-eastern and the European markets and will go on sale there by mid-December. After the India launch, the device will probably go on sale in the country before the year ends as well. 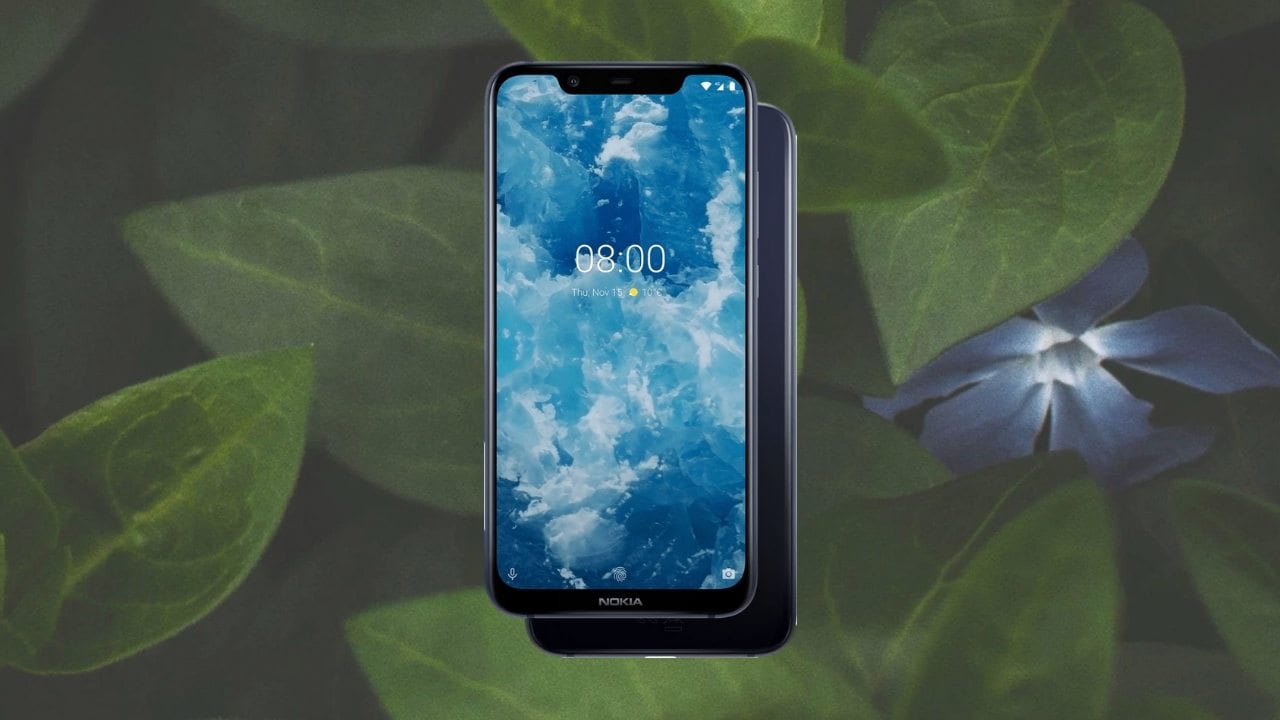