The back of the Nokia 7.1 Plus also carries the Android One branding that most Nokia phones feature.

Initial leaks and rumours of the Nokia X7 or the Nokia 7.1 Plus suggested that the phone will feature a notch similar to what we've seen on the Nokia 6.1 Plus. However, recent renders seem to suggest otherwise. 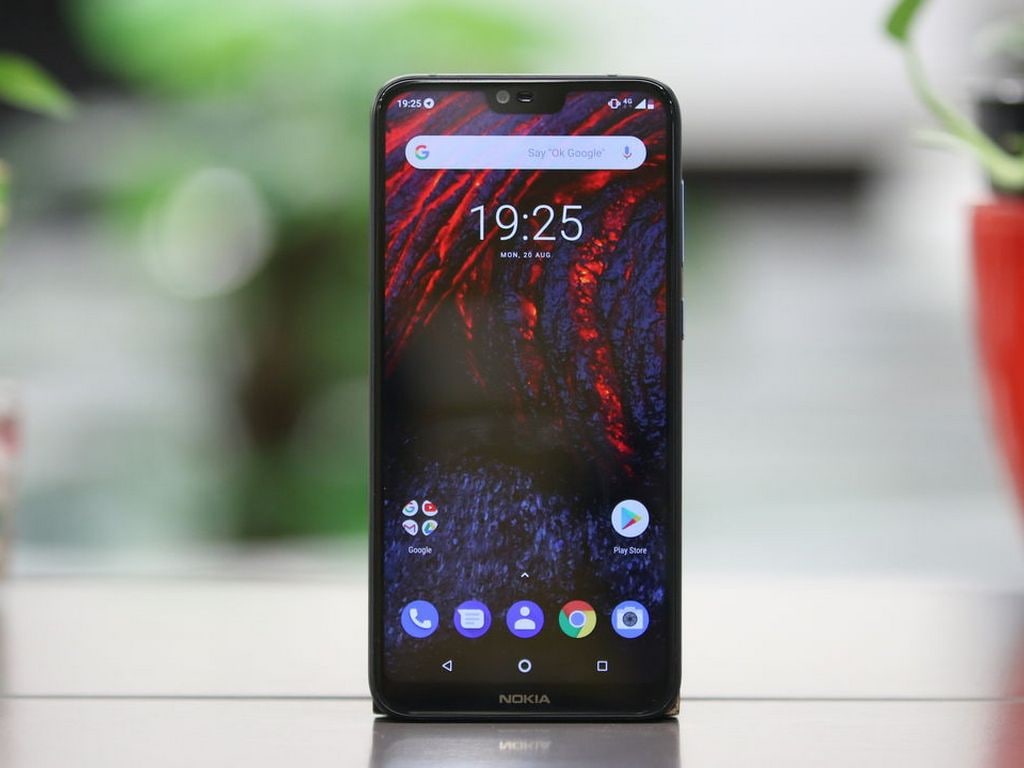 While the Nokia 7.1 Plus does resemble the 6.1 Plus, it makes sense for HMD Global to launch the phone with a notch, since the other two phones in the lineup do have a notch. As for the glass back though, another live image by OnLeaks shows off a brushed metal back, though all the other details here do match up to that on the renders. 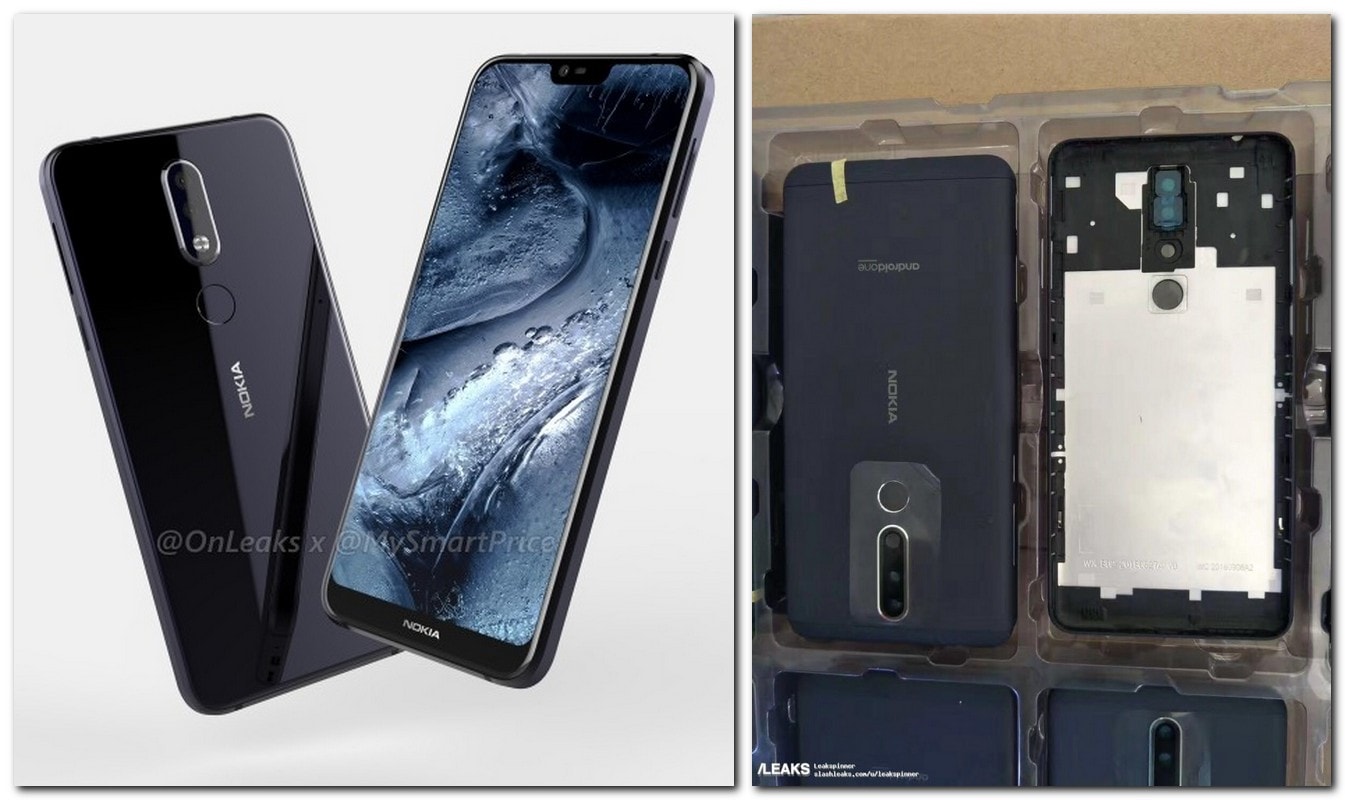 What we also notice here is the Android One branding and a dual-camera array with a cut-out for an LED flash.

While we're not certain whether the phone will sport a notch, an older report suggest the presence of a 5.9-inch screen, which is slightly smaller than the 6-inch Nokia 7 Plus screen. The display retains the 1080 x 2160 pixels resolution.

The device is expected to come with a Qualcomm Snapdragon 710 chipset which will be an upgrade from the Nokia 7 plus which features a Snapdragon 660 chipset. The device is also rumored to support 18 W fast charging.