Nokia 7.1 Plus will come with a Snapdragon 710 chipset which will be an upgrade from the 7 plus.

Leaked images of the Nokia 7.1 Plus which is expected to launch somewhere by the end of October and the beginning of November have surfaced online and it seems that the device is going to have a display slightly smaller than the Nokia 7 Plus. 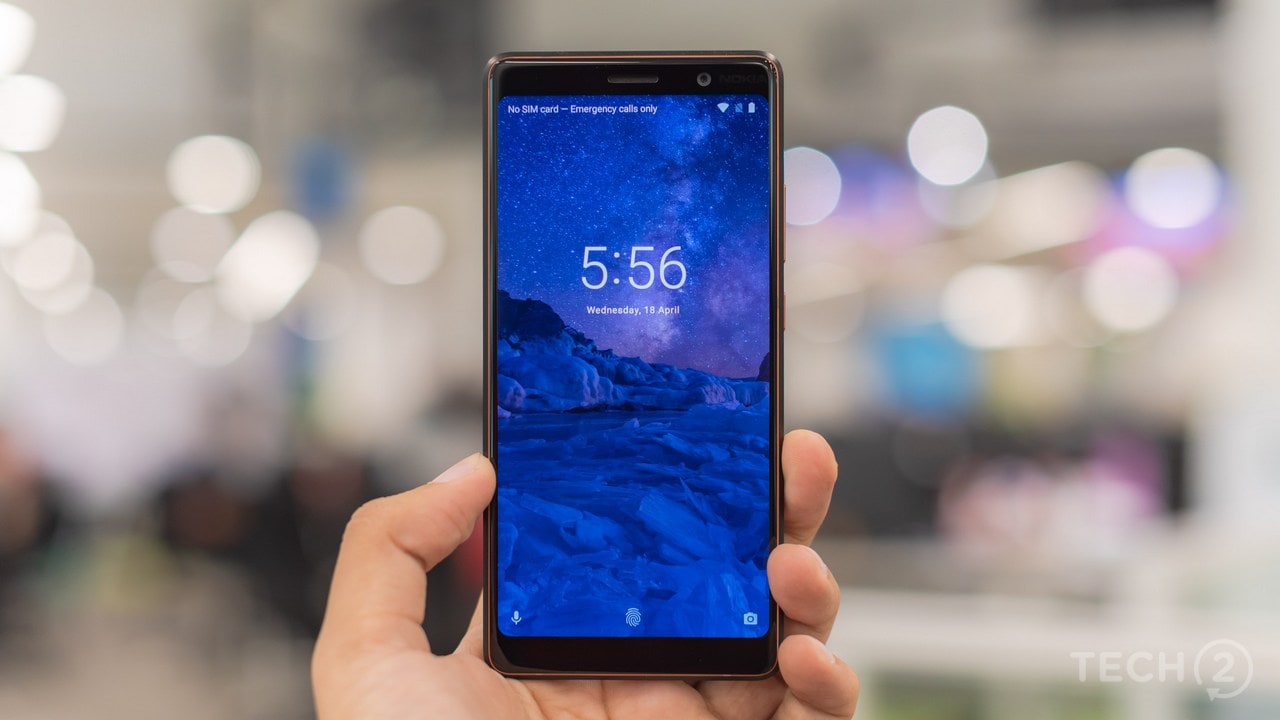 On 18 September, a blogger on Weibo leaked images of the Nokia 7.1 Plus front panel along with a few details. The phone will likely sport a 5.9-inch screen, which is slightly smaller than the 6-inch Nokia 7 Plus screen. The display retains the 1080 x 2160 pixels resolution.

What you can gather from the images, is that the phone will have thin bezels and a slightly thicker chin. On the top, the bezel will house the selfie camera and also proximity sensors. The device is expected to come with a Qualcomm Snapdragon 710 chipset which will be an upgrade from the Nokia 7 plus which features a Snapdragon 660 chipset. The device is also rumored to support 18 W fast charging.

Read our full review of the Nokia 7 Plus here.

There is a speculation that the device will release alongside the Nokia 9, which has been in the news recently for sporting a strange camera set up at the back, with as many as 5 camera units. Nokia 9 is expected to be powered by a Snapdragon 845 SoC with 8 GB RAM and 256 GB internal storage. It might feature a 6-inch display.

Nokia 7.1 Plus is expected to launch in India at an event on 11 October

Nokia 7.1 Plus shows up on Geekbench ahead of launch confirming Snapdragon 710 SoC