Nokia also announced the global sales of Nokia 8.3 5G at the event. The smartphone was unveiled in March this year.

As of now, the devices have only been launched in the European market. Nokia is yet to launch the India prices for the same.

Additionally, at the launch event, Nokia also announced the global sales of Nokia 8.3 5G. The smartphone was unveiled in March this year.

The Nokia 2.4 features a 6.5-inch HD+ display. The smartphone runs Android 10, but HMD Global has announced that the smartphone is Android 11-ready and will also be received the Android 12 upgrade.

The Nokia 2.4 sports a dual-camera setup at the back, which offers features like Night mode and Portrait Editor. The Nokia 2.4 features fingerprint sensor and AI face unlock for security.

The Nokia 2.4 will be available in Dusk, Fjord and Charcoal colour options. 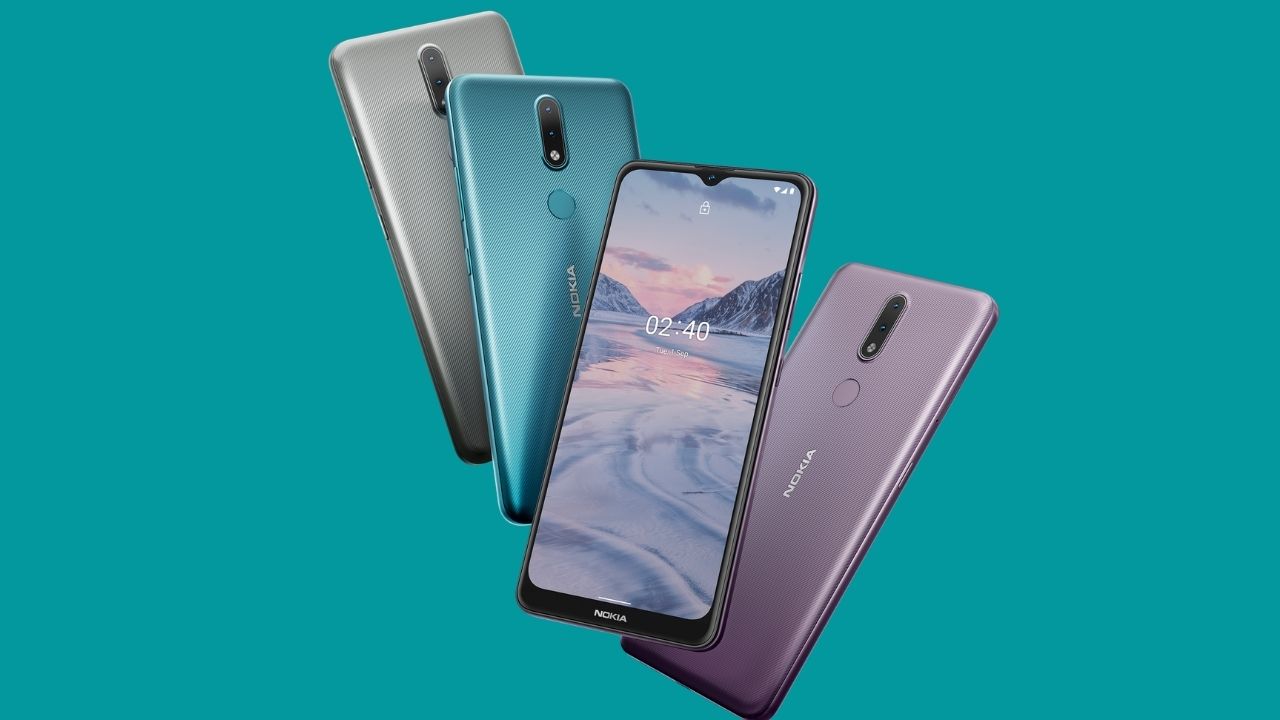 HMD Global also announced Nokia 3.4, which is the first in this series to feature a punch-hole display selfie camera and a triple rear camera setup.

The Nokia 3.4 is powered by a Qualcomm Snapdragon 460 chipset. It features a 6.39-inch HD+ display. The smartphone also comes with Android 10 OS and the Nokia smartphone Android promise of receiving two years of security and software upgrades. While Nokia did not receive its battery size, the company claims that the smartphone can offer a two-day battery life. Along with the smartphones, HMD Global also announced the Nokia Power Earbuds Lite that offer 35-hours of playtime. The earbuds carry an IPX7 certification – meaning they will be waterproof up to 1m for 30 minutes – and come in eco-friendly packaging.

The Nokia Power Earbuds Lite will be available globally from October and will retail in the European market at 59.9 euros. The earbuds will come in Charcoal, Fjord and Snow colour options.

In addition to that, the original Nokia Power Earbuds have also been announced in two new colours – Polar Night and  Mint.

The Nokia Portable Wireless Speaker offers up to four hours of playtime. The speakers feature an integrated microphone that will let you make group calls. You can also pair two speakers. It comes with the Bluetooth 5.0 compatibility.

The Nokia Portable Wireless Speaker will be available globally starting November at 34.9 euros.

Nokia 3.4 with Snapdragon 460 SoC, triple-camera setup to launch in India by mid-December

Nokia 2.4 review: Android One on a budget