The iPhone models releasing in 2018, like the iPhone X, would have at least two LCP LTE antenna modules.

In the latest reveal, by KGI Analyst Ming-Chi Kuo, about the 2018 iPhone models it seems that the devices will have upgraded liquid crystal polymer antennas. This would be useful for faster transmission of LTE data, claimed Kuo in a report sent out to investors. 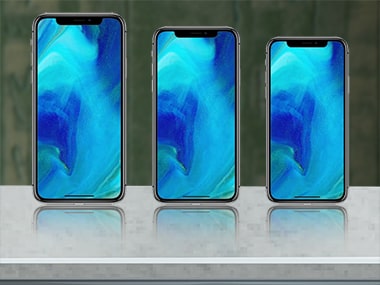 The iPhone models releasing in 2018, like the iPhone X, would have at least two LCP LTE antenna modules but they will have modifications to support 4x4 MIMO standards, claimed Kuo according to 9to5Mac.

In an earlier report by MacRumours, the analyst said that the smartphones are expected to come with Qualcomm’s Snapdragon X20 modems and Intel’s XMM 7560. These would be an upgrade from Intel and Qualcomm’s previous models, which were Qualcomm's MDM 9655 and XMM 7560, respectively. Alongside this Ming-Chi Kuo had also predicted that these iPhones which are predicted to be launched in 2018, would also support dual SIM slots.

Apple's first iPhones with dual SIM slots would also have the dual standby (DSDS) facility. This can be good news for those who carry around two phones due to lack of dual SIM facility in iPhones.