The iconic iPhone slider has been shown to have vertical movement quite like the OnePlus slider.

While we are still a long way of the official release of the next-gen iPhone models, the leaks and rumours are constantly flying in. There have been earlier leaked designs and renders which gave an idea of what the iPhone XI (if you will) might look like. Now a new render video looks to give the complete look of what we can expect from the device. 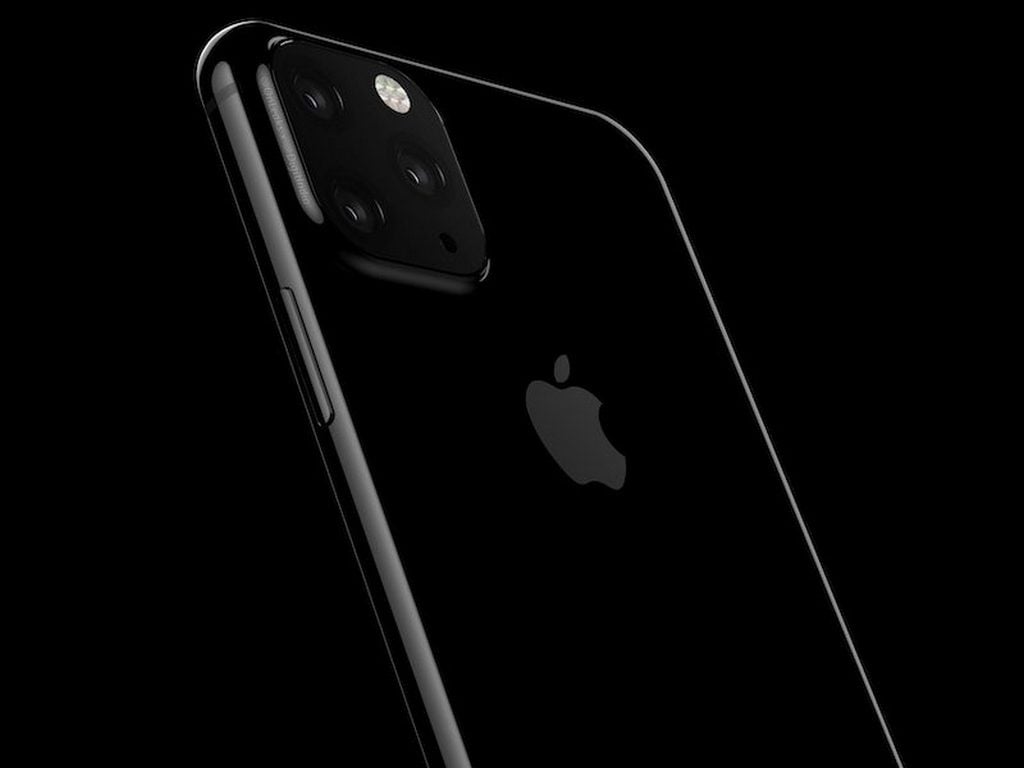 YouTube channel Concept Creator and reputed tipster OnLeaks have collaborated to post a video which has shown the next-gen iPhone from all the angles. The very first thing that strikes out happens to be the triple-camera setup arranged in a square housing along with a flash. There appears to be quite a bulge of the camera unit and the lenses appear to be quite big, at least in comparison to the body.

Another noteworthy thing seen in the render video is that the iconic iPhone slider has been shown to have vertical movement quite like the OnePlus slider instead of the horizontal movement seen on all previous models.

On the display front, it would appear that the next iPhones will be retaining the notch and the near bezel-less display which in the video appears to be quite identical to previous iPhone XS (Review) and iPhone X (Review).

There also appears to be a reverse wireless charging feature, like the one seen on the Galaxy S10 (Review) and Huawei P30 Pro (Review), present in the device. We can expect the device to come with the A13 chipset and also perhaps bigger batteries.

It goes without saying that we should take all this information with a pinch of salt even though the leaks come from perhaps the most reliable industry leaker OnLeaks. We shall inform you as and when this story builds.