After January 2023, if someone refuses to merge their accounts, they will be able to use the device but miss out on 'full functionality'.

Now upon buying Oculus VR headsets such as Oculus Rift S or Oculus Quest, users will need to log in using their Facebook accounts from October, announced the firm. It is also planning on ending support for Oculus accounts by 2023. The aim is to provide users with a single way to log in so that they can easily connect and play with friends.

The company blog published on Tuesday added that the existing users will get the chance of merging their Facebook and Oculus accounts. If one chooses not to merge the accounts, they can continue using their device for the upcoming two years. 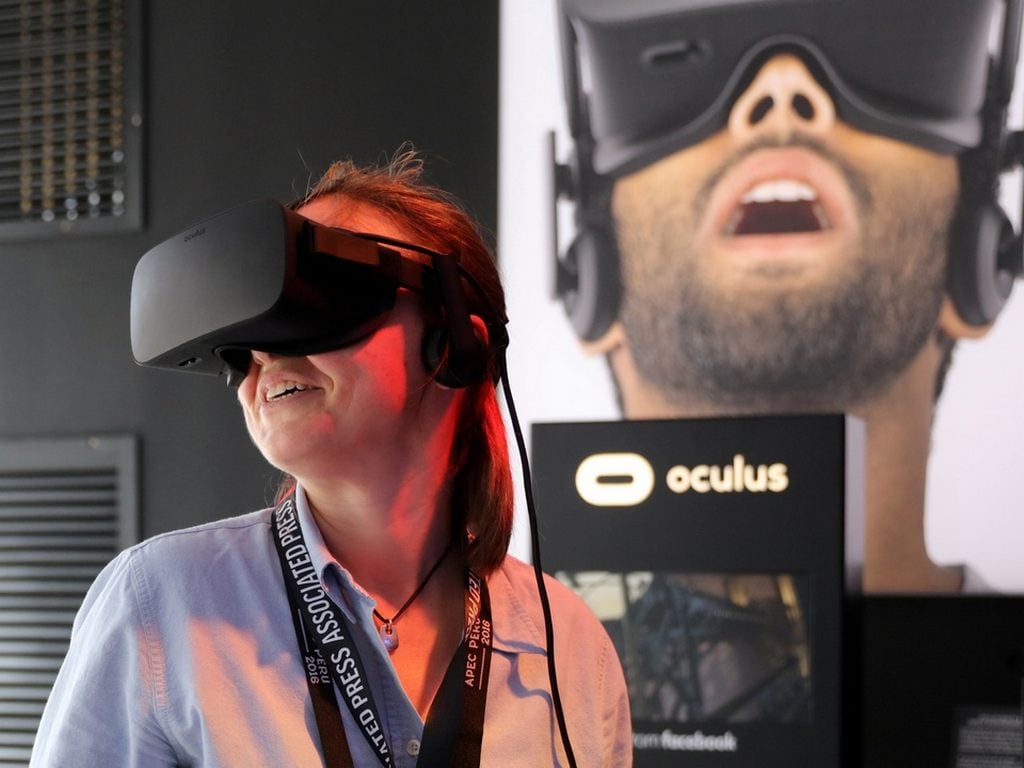 From 1 January 2023, the firm will be ending support for Oculus accounts. If someone refuses to merge their accounts even then, they will be able to use the device but miss out on “full functionality”.

“We will take steps to allow you to keep using content you have purchased, though we expect some games and apps may no longer work,” the company has said.

According to the company, this can happen because certain games were made with features that require a Facebook account or the developer has decided to no longer support the app you had purchased. The blog reminded users that all unreleased future Oculus devices are going to require Facebook logins.

The merge will bring certain social features to Oculus. These include chats, user and developer-created events, parties, live streaming and sharing posts to VR groups on Facebook. The firm has maintained that just by merging the accounts your VR account will not become visible to your Facebook friends

“[...] if you don’t want your Oculus friends to find you by your Facebook name, they won’t—just make it visible to ‘Only Me’” in the settings.

Facebook’s Oculus Quest, the all-in-one VR gaming system, and the Oculus Rift S, the computer-based VR headset, were launched for sale in 2019.