Intel Corp on Monday announced new chips and partnerships that it hopes will persuade its investors that the billions of dollars in research and development that it has poured into 5G networking technology will pay off.

Intel, the world’s second-largest chip maker by revenue, got into the wireless data business with its acquisition of German modem maker Infineon in 2011. Its sole major modem customer is Apple Inc, whose iPhones feature Intel modem chips to connect to mobile data networks.

But the cutthroat modem business, where Intel competes against rivals such as Qualcomm Inc and MediaTek Inc, has lower margins than Intel is accustomed to making on its flagship processor chips that go into personal computers and data centres.

But Bob Swan, Intel’s chief executive, said Intel’s future in 5G networks, which are expected to roll out this year and next and be much faster than current 4G networks, extends beyond selling modems to phone makers.

Intel plans to also sell modems to automakers for use in connected vehicles, as well as to manufacturers for use in connecting industrial equipment. And Intel also plans to land its other chips — including processors and the so-called programmable chips it gained by acquiring Altera Inc in 2016 — in a variety of networking gear, he said.

“Where investors have been most anxious is, we were catching up for a while. Catching up, in their minds, means not making any money,” Swan said at a press event in Palo Alto, California last week ahead of the Mobile World Congress conference being held in Spain this week.

“Now we’re at a stage where we believe we have products that are as good as anybody in the industry’s as we move into 5G.”

On Monday, at the conference, Intel said it had reached a deal for network gear makers Fibocom Wireless Inc, Arcadyan Technology Corp and others to include Intel modem chips in so-called modules and gateways that will help industrial equipment connect with 5G networks. The company also introduced new programmable chips that will compete against Xilinx Inc, which in its most recent quarter saw a revenue boost from 5G deals.

Intel is also aiming to sell versions of its flagship processors for use in 5G base stations, which help carry mobile phone signals back to core networks and said it reached deals with Ericsson and ZTE Corp to use Intel processors in their 5G networking gear. 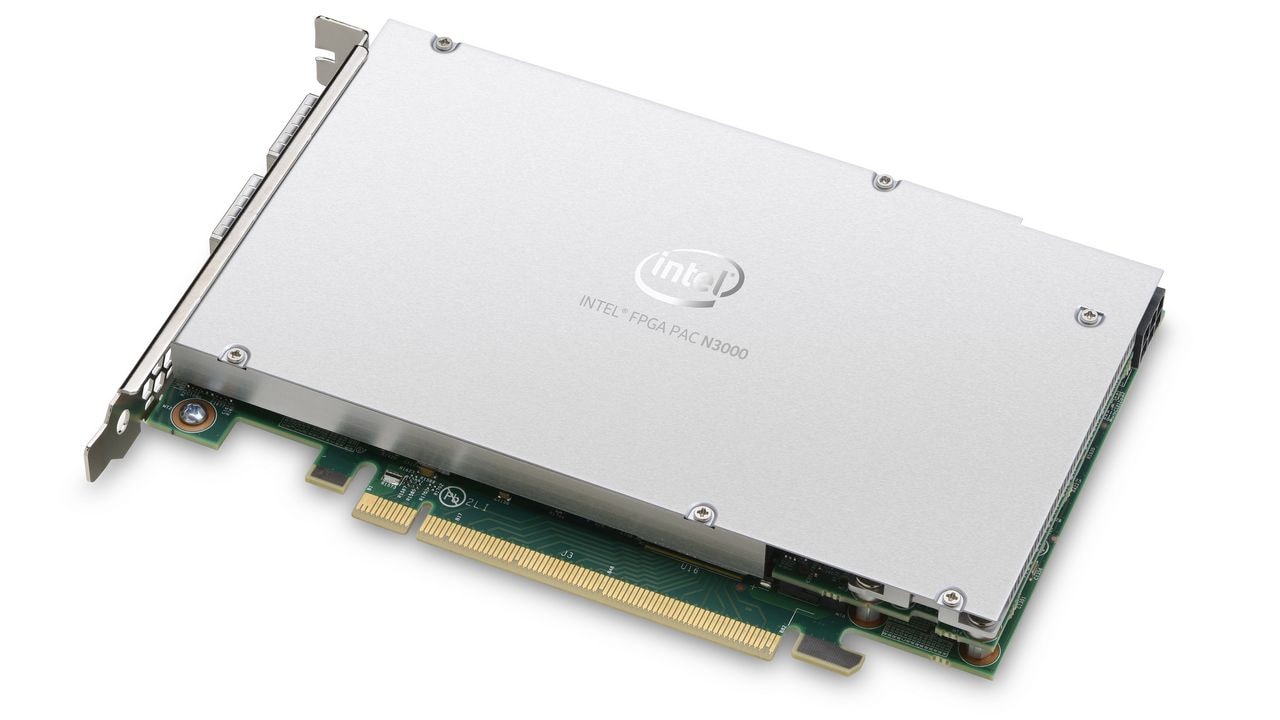