MWC 2019: BlackBerry Key2 now in a new red colour with double the amount of storage

The new red variant of the BlackBerry Key2 with extra storage starts at a price of $749.

BlackBerry launched the Key2 back in July last year, a smartphone with a bunch of extra security enhancements for business users paranoid of others snooping into their data.

Close to nine months later, BlackBerry has announced a bright red variant of the phone at MWC with 128 GB of storage which is double of that on the original. However, nothing else has really changed here from the original Key2, which had disappointing specs for the price, to begin with. 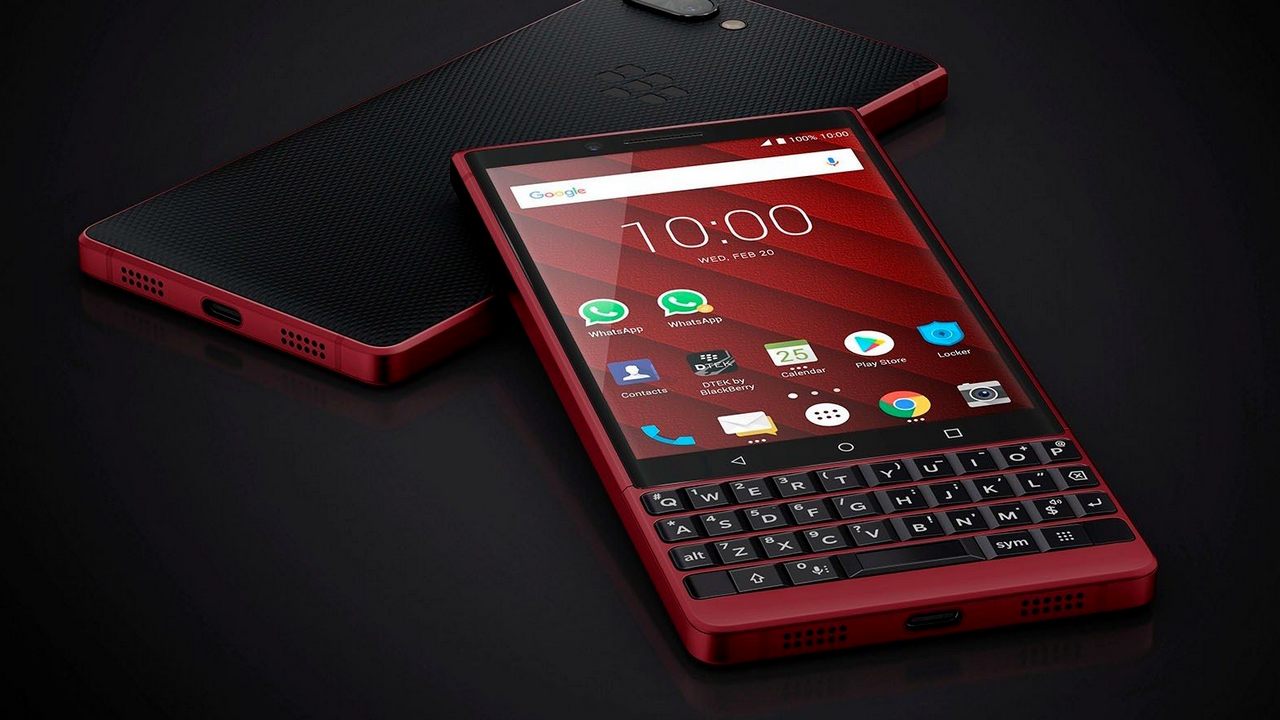 The bright red BlackBerry Key2 comes with a 4.5-inches LCD display with a resolution of 1080 x 1620 pixels and an aspect ratio of 3:2. It weighs 156 grams and features the classic BlackBerry keyboard of yesteryear with a touch-sensitive top or easier navigation.

Inside, the BlackBerry Key2 is powered by a Qualcomm Snapdragon 660 SoC and comes with 6 GB RAM as standard. The phone also features what BlackBerry likes to call "Speed Key", a universal shortcut key that makes it possible to instantly access apps, contacts and functions.

The new bright red Key2 also features last year's Android 8.1 Oreo Operating System which is quite disappointing. For optics, the phone features a 12 + 12 MP dual rear camera system with 2x optical zoom, an 8 MP front camera for selfies. The unit is powered by a 3,500 mAh battery with QuickCharge 3.0 support.

Please head to our MWC 2019 page for all news related to the event.

BlackBerry Key2 announced with Snapdragon 660, dual-camera and QWERTY keyboard from $649