Mobile World Congress is one of the biggest events of the year for those interested in mobile technology.

Mobile World Congress is one of the biggest events of the year for those interested in mobile technology. And the talk of the town is usually always focused on the unveiling of flagship smartphones, either brand new models or remodeled favorites. Leaks, tweets and speculations, there's always a lot of noise in the lead up to the event, and this year is no different. So before the event gets underway Sunday and opens officially on Monday, a look at five eagerly awaited phones.

Samsung Galaxy S9, along with its ‘reimagined camera', has been confirmed. The big unveiling will happen on 25 February, the day before the exhibition starts.

The new flagship phone is predicted to be the highlight of the show, however with all the recent leaks, Samsung may not be able to bring the surprise factor. Nonetheless, the company's teasers all point to potentially impressive cameras, both back and front and have drummed up some pre-launch excitement. Sony Xperia XZ Premium, an already worthy competitor for Samsung, is likely to get a successor this year that will yet again rival the latest Galaxy. Although the brand hasn't confirmed what they will be unveiling at the event, they have sent out a teaser video on Twitter saying “Join us. 26.02.2018 #SonyMWC” along with a video of wavy horizontal lines that come down and fall into an open palm. Could this suggest a new curvy design? Speculations suggest it could foretell the launch of the Sony Xperia XZ2, rumored to include the Snapdragon 845 SoC, 18:9 ratio, rear-mounted fingerprint sensor and, following in Apple's footsteps, no 3.5mm headphone jack. 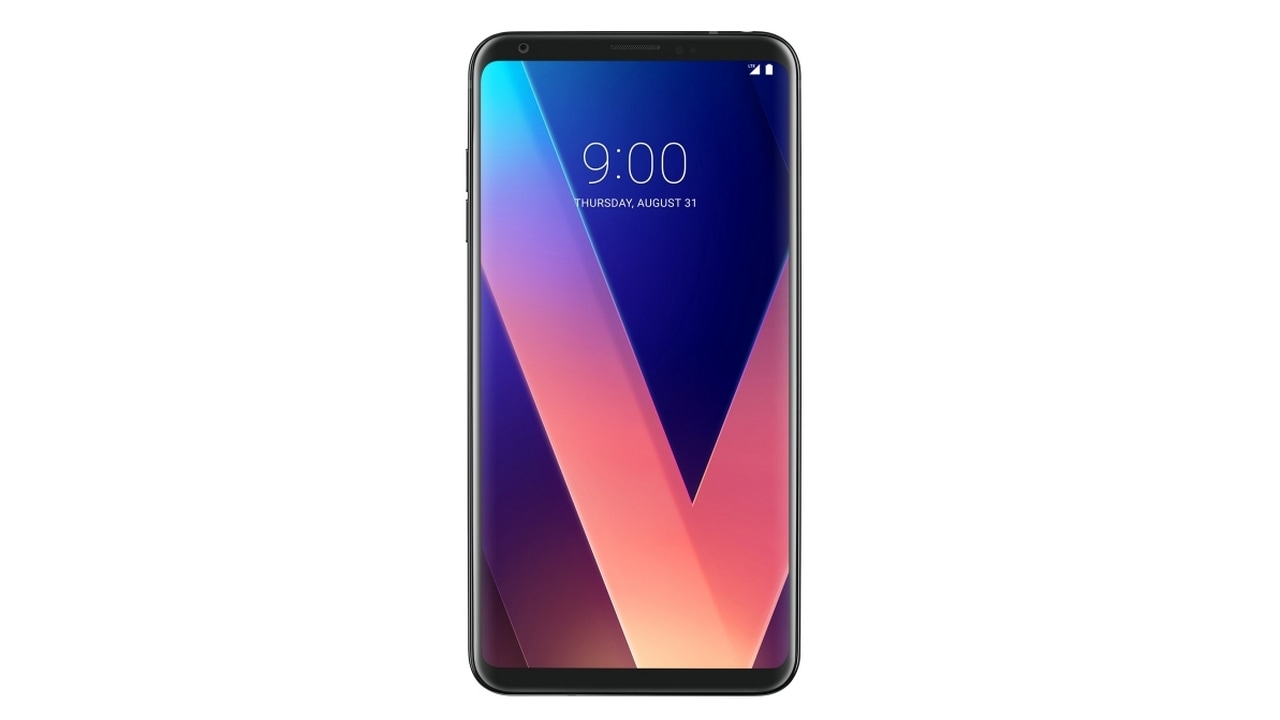 Attendees will also get to see the enhanced 2018 version of LG V30, packed with the company's latest AI technology. Vision AI will provide the camera with automatic “best shooting mode” recommendations for improved photos and Voice AI offers LG exclusive voice commands for Google Assistant. Its official release date has yet to be confirmed.

“#BACKTO5” says a tweet sent out by ASUS, “Capturing photos has never been so effortless with the new ZenFone.” Accompanied by link to a 'Zenfone Unveil' countdown for February 27, 7:30pm, it's safe to say that the Zenfone 5 and Zenfone 5 Lite will be showcased. And the phone is expected to look a bit like the iPhone X, in the sense that it has a notch -- not so much in terms of specs. Android Authority cites @evleaks indicating “the handset is tipped to house dual front- and rear-facing cameras, coming in at 20 MP + 20 MP and 16 MP + 16 MP respectively.” Meanwhile, a Nokia 9 is also likely. Speculations suggest a handset emphasizing value for money, possibly challenging the OnePlus 5T. With Nokia's nostalgia factor, HMD is trying to get the iconic Nokia name back in the game, after releasing the Android-run Nokia 8 flagship last year. Trusted Reviews suggests that the Nokia 9 could come with Android Oreo 8.0, "a 5.5-inch OLED screen, a Snapdragon 835 CPU, 128GB of expandable internal storage, a dual rear-facing camera setup (13MP +12MP), a 5MP selfie shooter and a 3250mAh battery, according to a listing on the Federal Communication Commission's database.”

Why ChatGPT is an education aide, and not a threat