The annual mobile exhibition, Mobile World Congress (MWC 2019) this year witnessed a host of innovative and innovative products — from double-fold display smartphones to behemoth 18,000 mAh sized brick smartphone. Beyond the foldable and 5G-compatible phones, leading smartphone brands took to the stage to show off their devices’ with a triple or five camera sensors prowess. 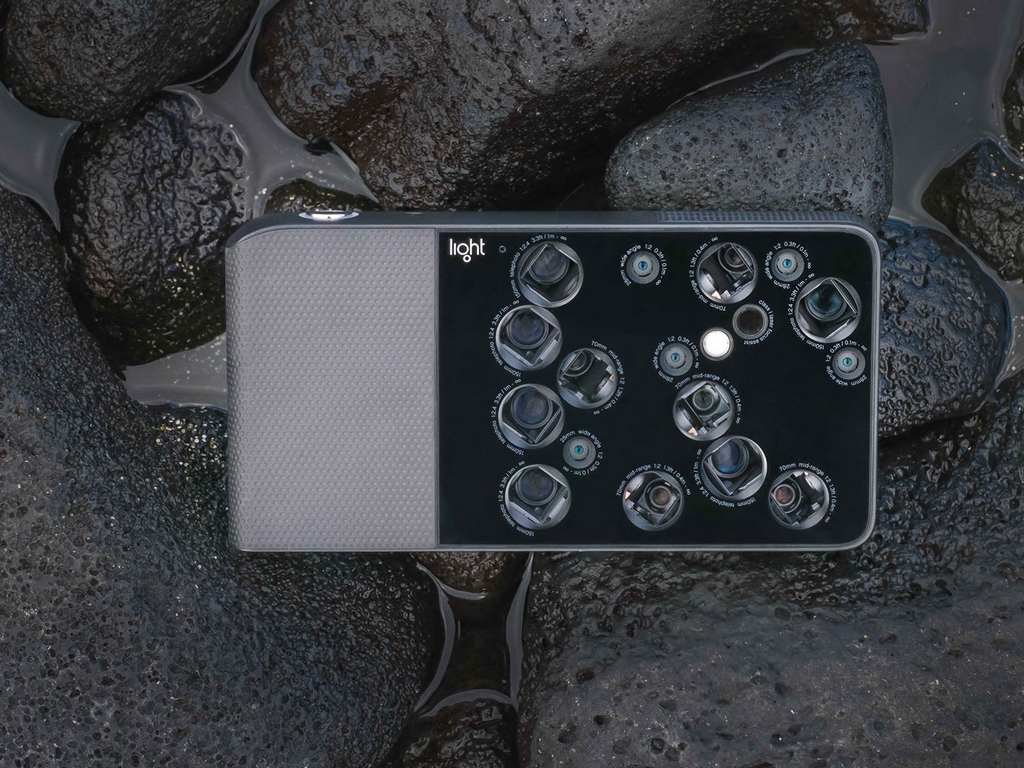 While this year’s trade show for phones was a busy edition of ‘consumer-ready foldable phones’ and 5G devices, TechCrunch points out that the MWC 2019 marked the beginning of a ‘new phase’ for Light, the company behind Nokia 9 PureView’s five-camera setup development.

While these major deals are said to likely help the startup become one of the leading players in the smartphone imaging segment in the coming future, Light’s CEO Dave Grannan in an interview told TechCrunch that more partnerships are planned for a ‘2019 announcement.’

While the L16 camera was a limited edition product, Grannan mentioned that they needed to design a ‘reference device’ to show the world what could be done.

“When we started Light five years ago, it wasn’t obvious that we would build a dedicated camera to begin with,” he said.

“We realized that we really needed to build a reference device. Something to show the world what could be done. The idea from the first days was to prove to the world that it could be done and then start licensing our technology into other verticals starting with mobile phones,” Grannan added.

But it’s not just smartphone cameras that Light is planning to invest its potential, the imaging startup plans to expand to self-driving cars and into security cameras as well. Giving due credits to Masayoshi Son, the CEO of SoftBank, Grannan said that it was Masayoshi who suggested the company to move to autonomous vehicles.

To recall, Light raised $ 121 million from Soft Bank, Leica last year to expand to self-driving cars. As per the report, the imaging startup was able to attract such huge funding because of its promise of self-driving cars, robots and drones.

Grannan back then said that while Light uses complex algorithms to combine images from multiple camera modules into one high-quality photo, Masayoshi saw the company’s application in the autonomous vehicle as a potential replacement to lidar (Light detection and ranging).

Light’s technology is said to be lighter and cheaper than lidar, the company’s CEO believes it can offer ‘imaging systems’ at a fraction of the current LIDAR rigs cost.

While Grannan shared insight into its future plans, it didn’t share any specific details of how and when it will implement its technology and advent to the automotive space. At present, the company is more focused on mobile, and Grannan said that the multiple camera array on the smartphones will continue to expand. He noted that Light is currently working on a nine-camera module, however, he didn’t reveal the specific brand.