We see the familiar clamshell design that made the original Moto Razr quite popular.

The Moto Razr folding phone has been in the pipeline for quite some time and there have been countless rumours and renders floating about the device. The company is going to hold an unveiling event on 13 November where it is widely believed that the Moto Razr Flip will launch. Now ahead of this event, we appear to have our first look at the device. 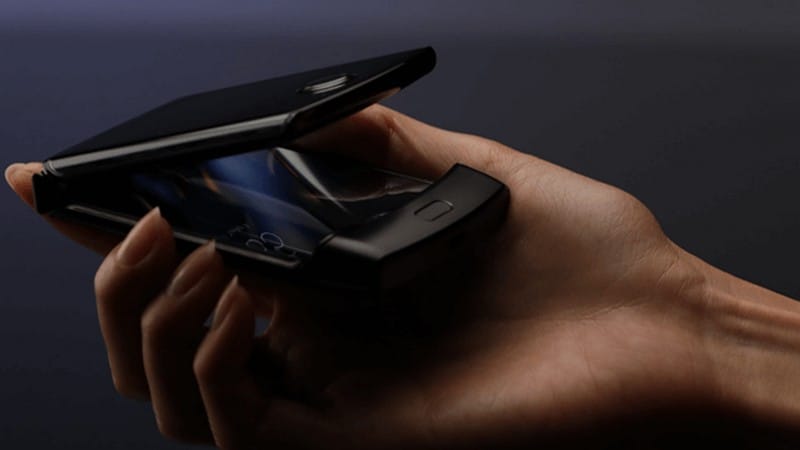 As per an image shared by reputed tipster Evan Blass, we see the familiar clamshell design that made the original Moto Razr quite popular. Only this time, the phone will not have a T9 keyboard but an entire display that can be folded shut. Like the Galaxy Fold, Moto has also opted for a folding display tech on its device and it is said to bend vertically instead of horizontally like the Fold.

The device will also not be very spec-heavy if the past rumours are anything to go by. The phone is expected to sport a Snapdragon 710 chipset with up to 4 or 6 GB of RAM and 64 or 128 GB of storage.

The battery s rumoured to be of a measly 2,730 mAh capacity which indicates Motorola's inclination towards a slimmer device. The screen inside was said to be a 6.2-inch panel with 876 x 2,142-pixel resolution, while the outer panel will settle for 600 x 800-pixel resolution.