Motorola to open 50 new Moto Hubs in Mumbai and 1,000 stores in 100 cities across India

Moto Hubs are the offline stores that provide Motorola products to customers. The stores will display the entire portfolio of Motorola devices

Lenovo-owned Motorola is expanding its offline presence in India. The company has announced that it will open 50 new Moto Hub stores in Mumbai and 1,000 stores across 100 cities by the end of 2018. Moto Hubs are the offline stores that provide Motorola products to customers. The stores will display the entire portfolio of Motorola devices including the Moto E4, Moto e4+, Moto C, Moto C+, Moto G family and Moto MODs along with accessories like on-ear and in-ear headphones, moto shells and covers. 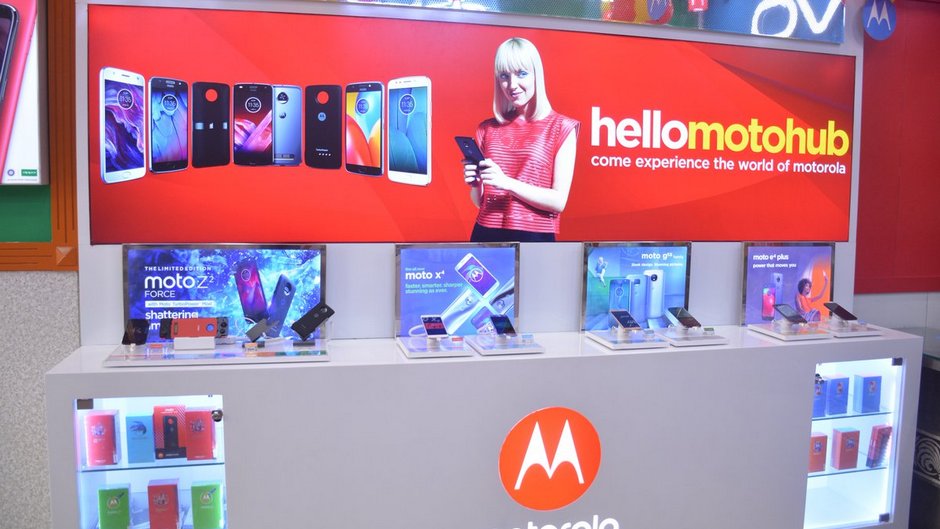 Sudhin Mathur, the Managing Director of Motorola Mobility India said "Offering a premium customer experience has been a key pillar of our strategy and strengthening retail footprint in Mumbai is a step further in that direction." He further added that "Moto Hub will offer unique Moto experience to customers in an environment they are familiar with, further helping us engage our customers better."

Motorola recently announced the opening of 25 Moto hubs in Kolkata and 50 Moto hubs in New Delhi. The company has also partnered with Poorvika Mobile stores across 43 cities in Tamil Nadu, Pondicherry and Karnataka.