Motorola One Power with Android One surfaces on TENAA with a 6.18-inch display

The Motorola One Power will be the brand's second smartphone to be part of the Android One Programme.

The Motorola One Power through previous floating rumours was already said to arrive as part of the Android One program. A report now finds the smartphone listed on TENAA, giving us more juicy details about the phone.

Now there are supposed leaked specifications of what might be Motorola's second entry into the Android One program. These specifications of the Motorola One Power have surfaced on the Chinese certification website, TENAA. According to the website the device has been listed under the model name XT1942-1.

As for the cameras, out of the three listed camera sensors, two are 8-megapixel cameras. No other details have been given regarding the camera still keeping us guessing. 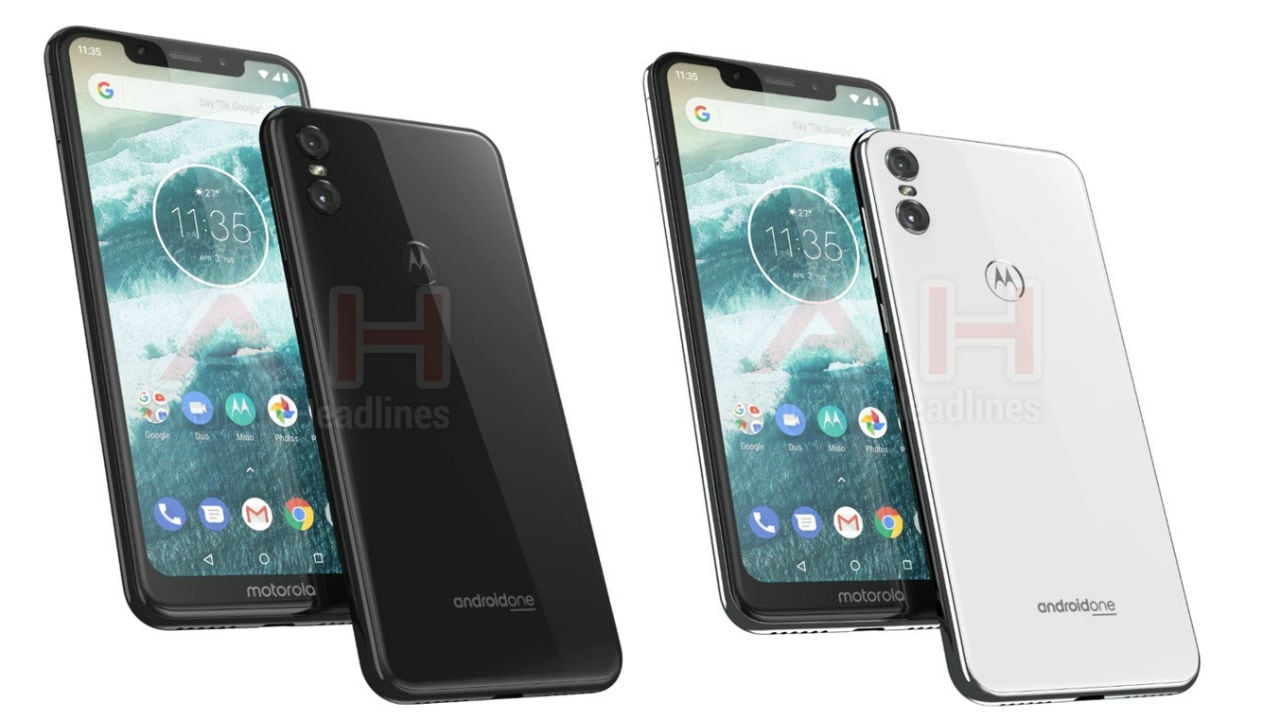 Motorola One is expected to come in four colour variants. Android Headlines.

Also, there is no mention of what actually is powering the Motorola device, but the chipset is said to come with an octa-core CPU clocking at 1.8 GHz.

The RAM options that are mentioned are 3 GB, 4 GB and 6 GB. Internal storage options given are 32 GB and 64 GB. The battery is said to be a 4,850 mAh unit which is notably large.

The colour options that are said to be available are black, white, gold and silver.