Motorola Moto Z4 has been spotted on the benchmarking site Geekbench.

Interestingly, a man claims to have bought the said device from Amazon even before its official launch. He posted a hands-on video of the device on youtube. Now, hours later, several specifications of the Moto Z4 have come to light via a listing on Geekbench.

In line with what we know, the listing claims that the Moto Z4 will be powered by Qualcomm Octa core Snapdragon 675 chipset clocked at 1.71 GHz. It also reveals that the device scored 2,346 points in the single-core test and 6,248 in the multi-core segment. 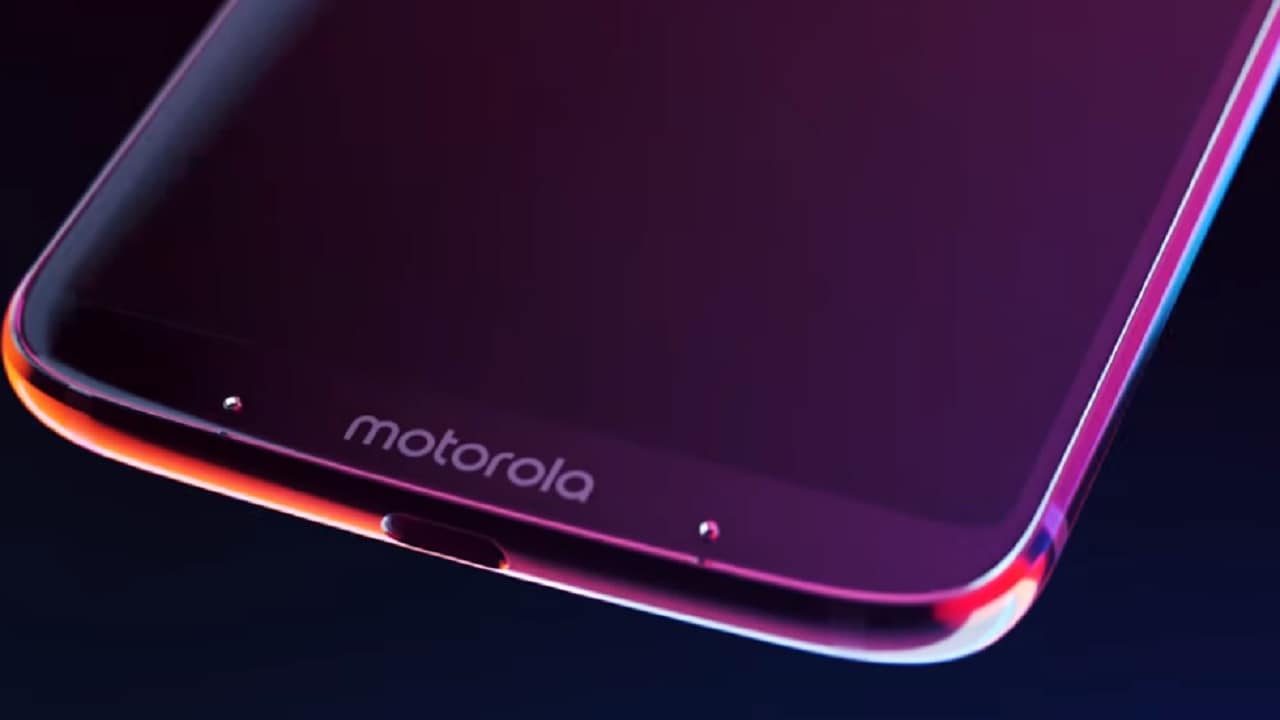 Moto Z4: All we know so far

Motorola Moto Z4 is expected to come with 4 GB RAM and runs on Android 9 Pie. The device also houses 3,600 mAh that charge over USB-C and is fueled by Qualcomm octa-core Snapdragon 675 chipset clocked at 1.71 GHz.  The listing on Amazon, that has now been removed, also claims that the smartphone may feature a 6.4-inch OLED FullVision display sporting a resolution of 1080 x 2340 pixels. The device is also said to feature an in-display fingerprint sensor. According to the Amazon listing, the device will sport a 25 MP selfie camera that will be housed by the notch on the front, while a single 48 MP camera (with a Sony IMX 586 sensor) takes care of camera duties at the back. As for the price, it is expected to cost around $499.

According to GSMArena, Moto Z4 is expected to launch soon along with Z4 Force which is likely to be equipped with Snapdragon 855 chipset and will feature 8 GB RAM and a triple camera set up at the back.