Moto P30 Note could be launched as Moto One power at IFA: Report

The Motorola P30 was announced very recently in China and it is being reported that the Moto P30 Note and P30 Play are soon going to be added to the P30 lineup. Now another report has claimed that the P30 Note will, in fact, come out as the Motorola One Power outside of China. 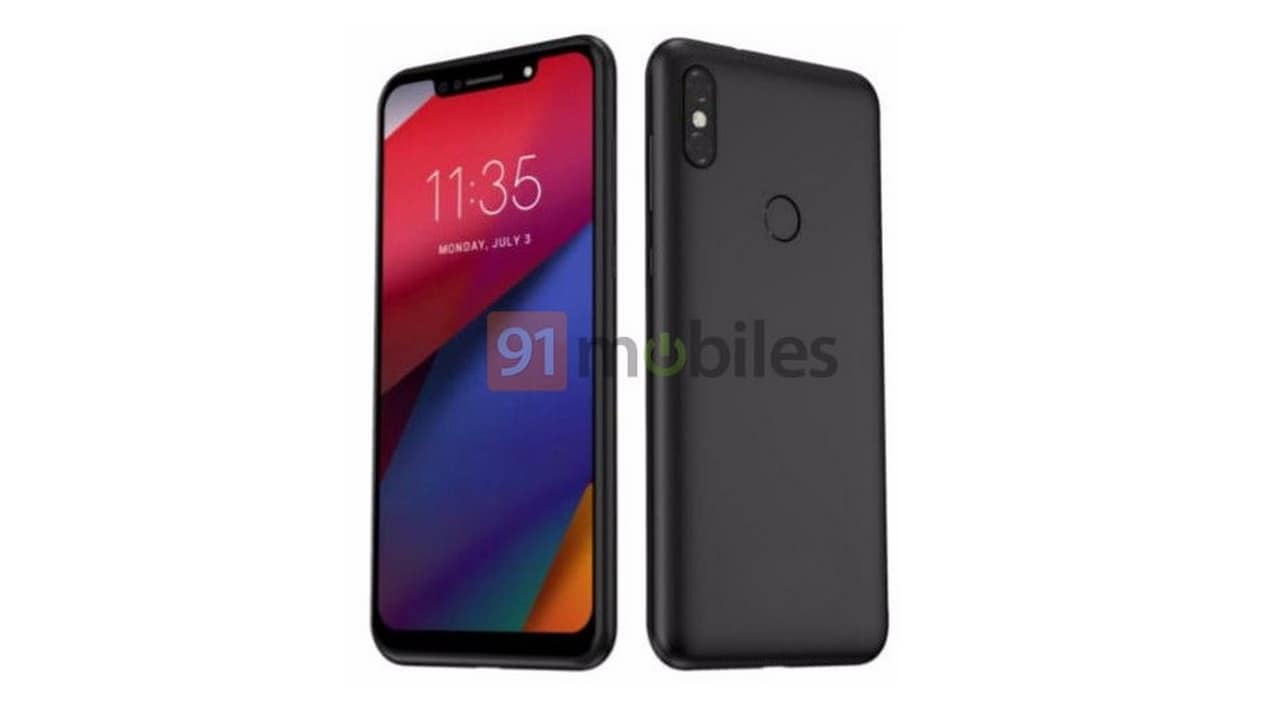 As per the report by 91Mobiles, if the P30 Note will be called as Motorola One Power, then the Motorola P30 will most likely be called the Motorola One. Chances are that the either or both the device will be revealed for the global audiences at IFA 2018.

The report states that  Motorola One Power will be arriving with a unibody design of either polycarbonate or metal. On the front, there will be a 6.1-inch FHD+ IPS LCD screen and huge display notch on the top which makes the front of the phone quite reminiscent of the iPhone X.

Inside the phone is powered by a Snapdragon 636 chipset that includes 1.8 GHz octa-core processor along with 32 GB storage and 3 GB of RAM. There are other storage options as well alongside the option to expand your storage using a micro-SD card. The software hasn't been revealed in the report, but going by all other Moto devices, we can expect the Motorola One Power to

As far as optics are concerned, the phone has a dual-camera setup at the back with a 16 MP primary sensor and 5 MP secondary sensor. On the front, we see that the phone has a 12 MP front-facing camera. Powering the device is a gigantic 5,000mAh battery which supports 15W fast charging through USB-C.

Will we see the Moto One Power at IFA 2018? Only time will tell. Tech2 will be present at Berlin for IFA so be sure to follow us on Twitter and Facebook as we provide live coverage of the event from the venue.