Motorola upcoming G-series lineup might carry the same old design as the previous models. A new report appears to reveal renders of the Moto G7 series which gives us a clearer look at what is to comes.

What's even stranger is that another report states that the Moto G7 is already up for sale in Brazil ahead of its supposed debut at Mobile World Congress next month. 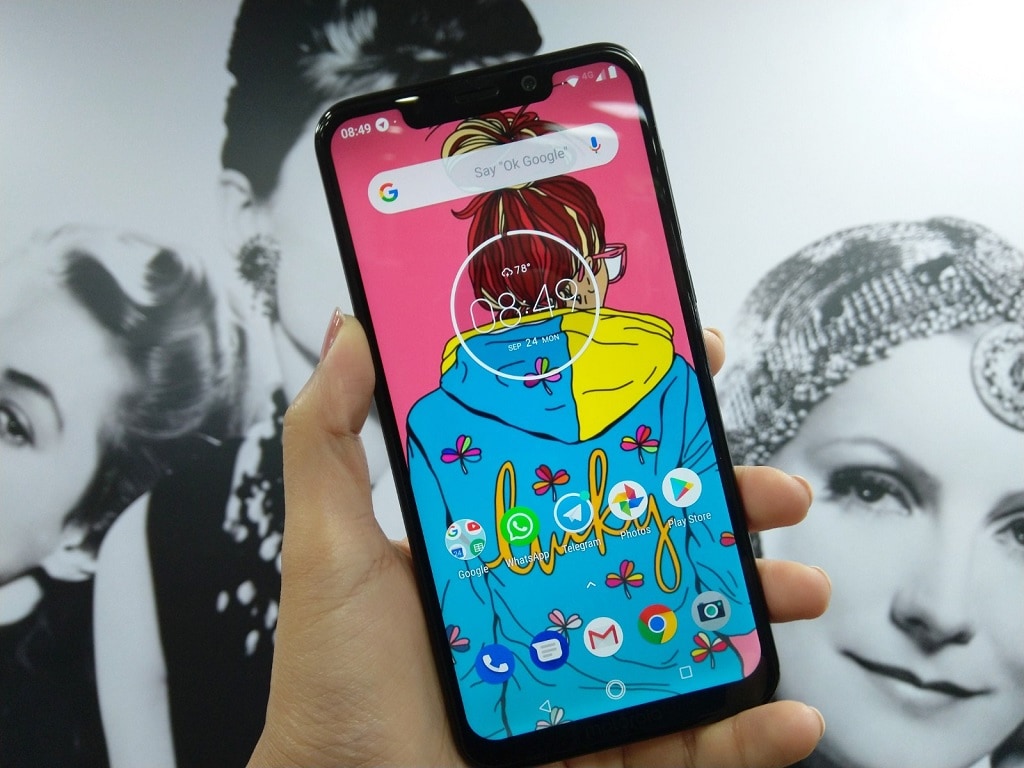 First up with the renders, the images that were leaked by MySmartPrice reveals the supposed Moto G7 Play and G7 Power featuring a curved display with thick bezels and a wide notch on top similar to the one seen on the Motorola One Power. The alleged renders show off the design language of Moto G7 and Moto G7 Plus as well. Both the phones sport similar thick bezel display as the Moto G7 Play. The only noticeable difference as seen on the renders is the tiny notch on top of the front fascia. All the four seventh-gen Moto G models have the signature dial-shaped camera modules housed at the back panel. Moto G7 Power rumoured to be available on sale in Brazil. Image: tecduos

In a separate report, the Moto G7 Power was spotted at a Brazilian retail store recently. The device is said to be available for purchase in the country for a price of BRL 1,399 (around Rs 26,000) for the 3 GB RAM variant. Aside from the price, hands-on images and supposed specification lists have been leaked as well by 'tecduos' on Instagram. The Moto G7 Power is seen featuring a single camera sensor in a dial-shaped module. The images further reveal a plastic sheet on the front fascia with the key spec details. The phone is tipped to feature a 6.2-inch HD+ Max Vision display, an octa-core 1.8 GHz processor, 12 MP primary camera, 5 MP front camera and a 5000 mAh battery with TurboPower charge support.