Moto G7 will be coming with a 4 GB RAM + 64 GB storage variant along with the Qualcomm Snapdragon 660 SoC.

Motorola's G-series smartphones are undoubtedly one of its most popular ones. The last smartphone to launch was the Moto G6 back in June and now we are seeing reports of the Moto G7 appearing on certification websites. 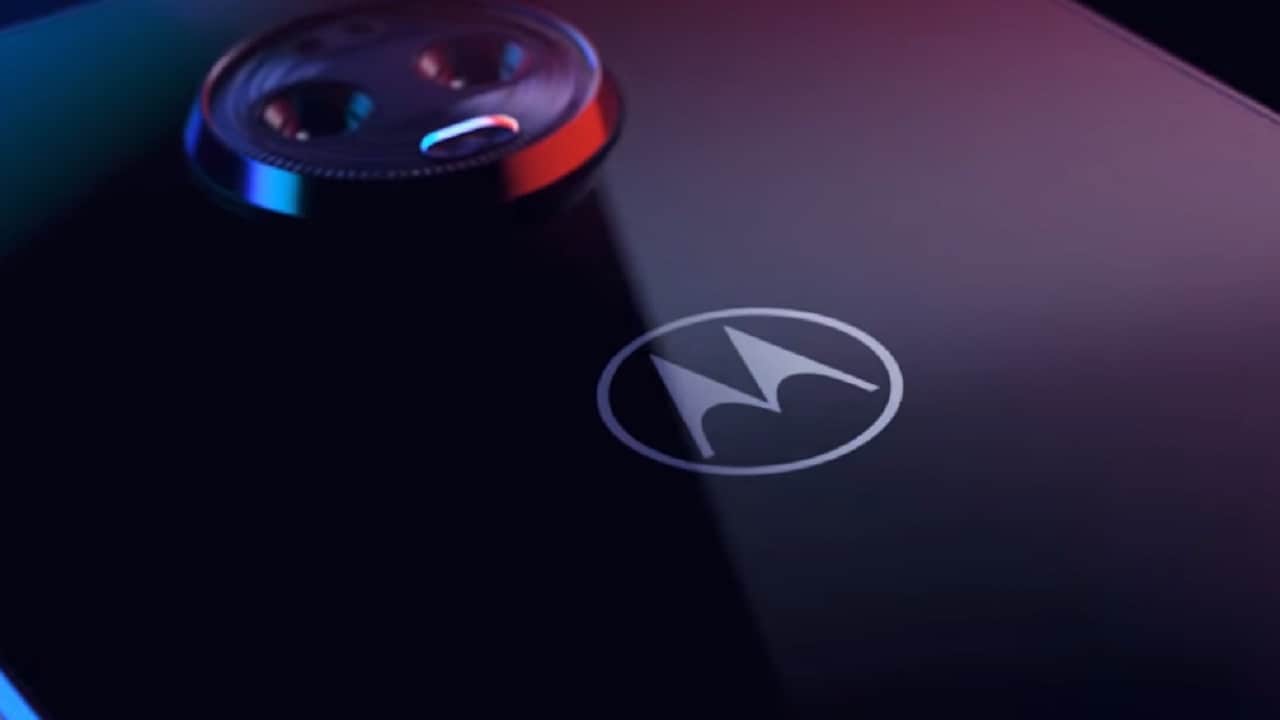 There have been a couple of devices spotted, which are believed to be different variants of the Moto G7 on US certification authority, FCC's website. The model numbers on the devices are XT1965-3 and XT1952-2.

The listing shows that the Moto G7 will be coming with a 4 GB RAM + 64 GB storage variant along with the Qualcomm Snapdragon 660 chipset. The phone schematics do show a dual-camera setup which is not surprising. What is surprising, however, is that the phone could, in fact, be coming with NFC support.

Other details of the phone have not been revealed, but we can assume that in line with 2018's design language, we might see some kind of a notch on the device. We shall update you on the story as it develops.

Earlier leaks have suggested the Moto G7 will feature a 6.4-inch FullHD+ display with a resolution of 1,080 x 2,340 pixels. It also suggests that the smartphone may run the latest Android 9.0 Pie out-of-the-box. The device will apparently be fuelled by a 3,500mAh battery, and will likely come with Motorola's proprietary Turbo Charge fast charging technology.