It didn’t mention the next version name of the OS, nor did it mention ‘Windows’ in the announcement

Windows 10 may have been littered with serious bugs since the past few updates, but it has been taking interesting and optimistic steps towards a more open operating system. It has been obviously better than all the controversy around Windows Vista and Windows 8, but Windows 10 gradually got better than what it was. 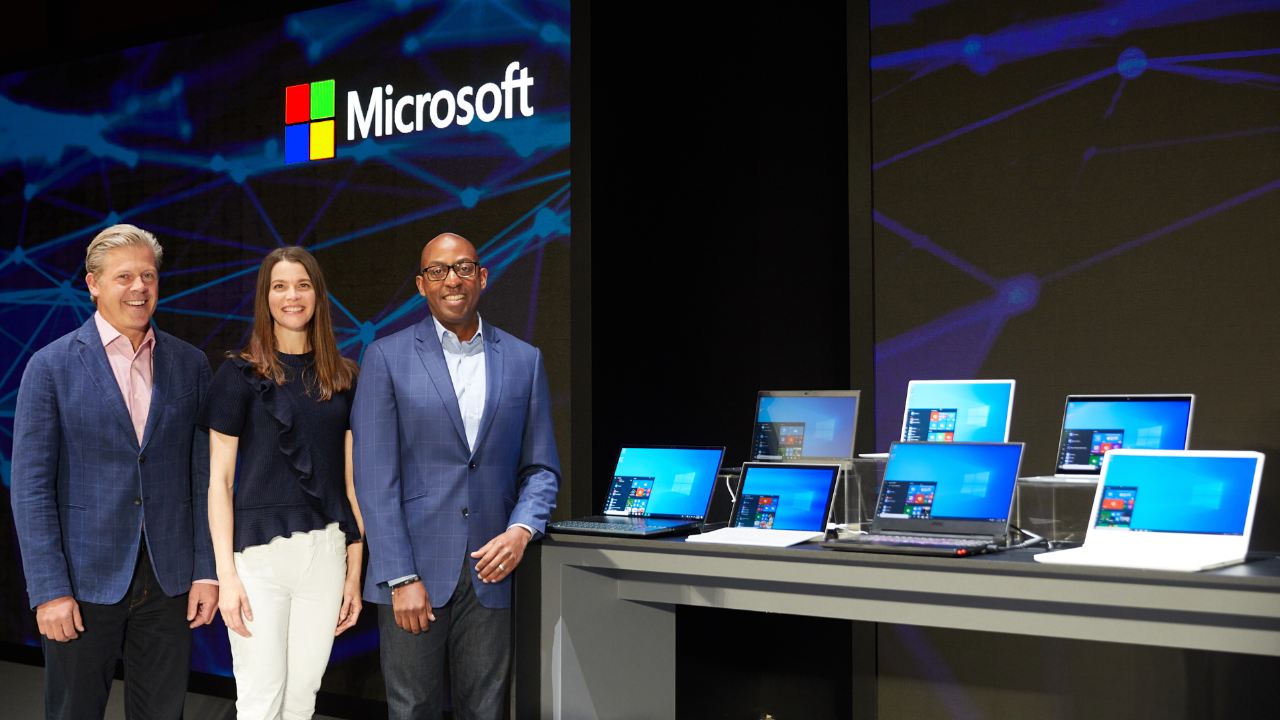 To give us a glimpse of what’s to come to its operating system, Microsoft Corporate Vice President Nick Parker took to the stage at Computex 2019 to describe the company’s vision on a modern operating system.

Nick showcased some of the upcoming devices from its vendors including Acer, Asus, Dell, HP, Lenovo and MSI, to display how Windows was capable of existing on laptops of different form factors and concepts and called them ‘modern PCs’.

Speaking about the future of its operating system, Microsoft didn’t mention ‘Windows’ but went with ‘modern OS’. The company is going to focus on certain aspects of user experience, ‘enablers’ and ‘delighters’. Enablers will deliver “foundational experiences customers expect from their devices” whereas delighters will provide “innovative human-centric experiences”.

The most interesting of the enablers are ‘seamless updates’ which essentially means that the annoying and invasive Windows Updates will be done invisibly in the background without any kind of interruptions. This will be a great step since it indicates that Microsoft is listening to its customers. If implemented well, Windows won’t force you to install its updates by preventing you from using your PC anymore. 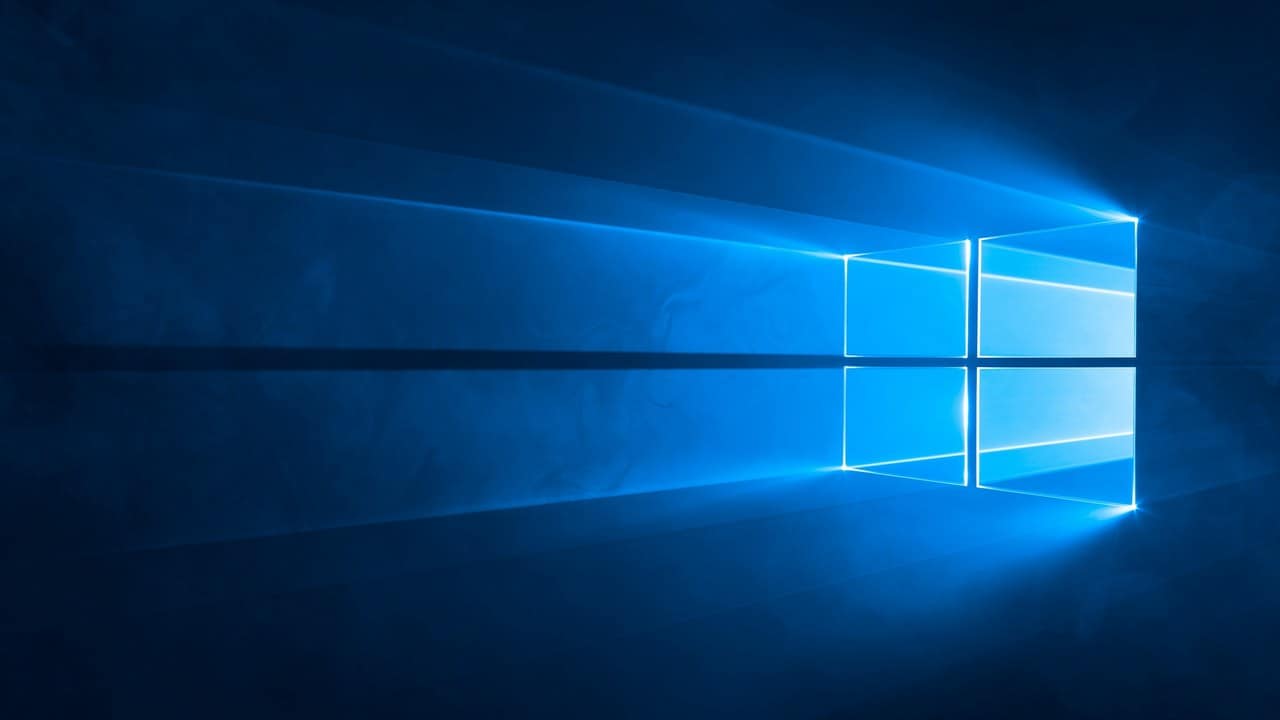 Microsoft says that the modern OS will be “secure by default” and by that it means the state will be separated from the OS, making it more secure from any kind of malicious attacks. It will also have the ability to stay always connected using Wi-Fi and 5G connections while maintaining better performance.

While the future of Windows sounds great, we don’t know when the new version of the OS is coming out, or whether there will ever be a new version. Windows 10 has been evolving since its launch and has been adopted for various solutions apart from PCs, showing its scalability.

Lately, Windows Updates have been going through a rough patch and my scepticism has pushed me to turn off automatic updates. Following a few weeks or a couple of months without any device-breaking feedback, only then I would manually hit the update button in Windows 10.

Many of us were expecting to hear something about Windows at Microsoft’s Build 2019 developer conference. However, with hardly any mention of it and now learning about its new approach towards a ‘modern operating system’, it seems like the software giant might be gearing up for a major announcement.

What is Microsoft’s ‘unlimited time off’ policy? Who can avail of it?