Micromax is expected to launch multiple devices between the price range of Rs 7,000 and Rs 15,000.

Micromax is all geared up to unveil the In series phones in India on 3 November. Now the company took to Twitter to share the same with a short clip that highlighted two more features of the device. The clip was posted alongside the caption, "India is gearing up to game on with the ultimate performance. And we have the perfect processor for that. Share the screenshot to tell us which one you think it is. #INMobiles unveiling on 3rd Nov, 12 noon." The clip highlights the presence of MediaTek Helio G35 and Helio G85 on the Micromax In series phones. 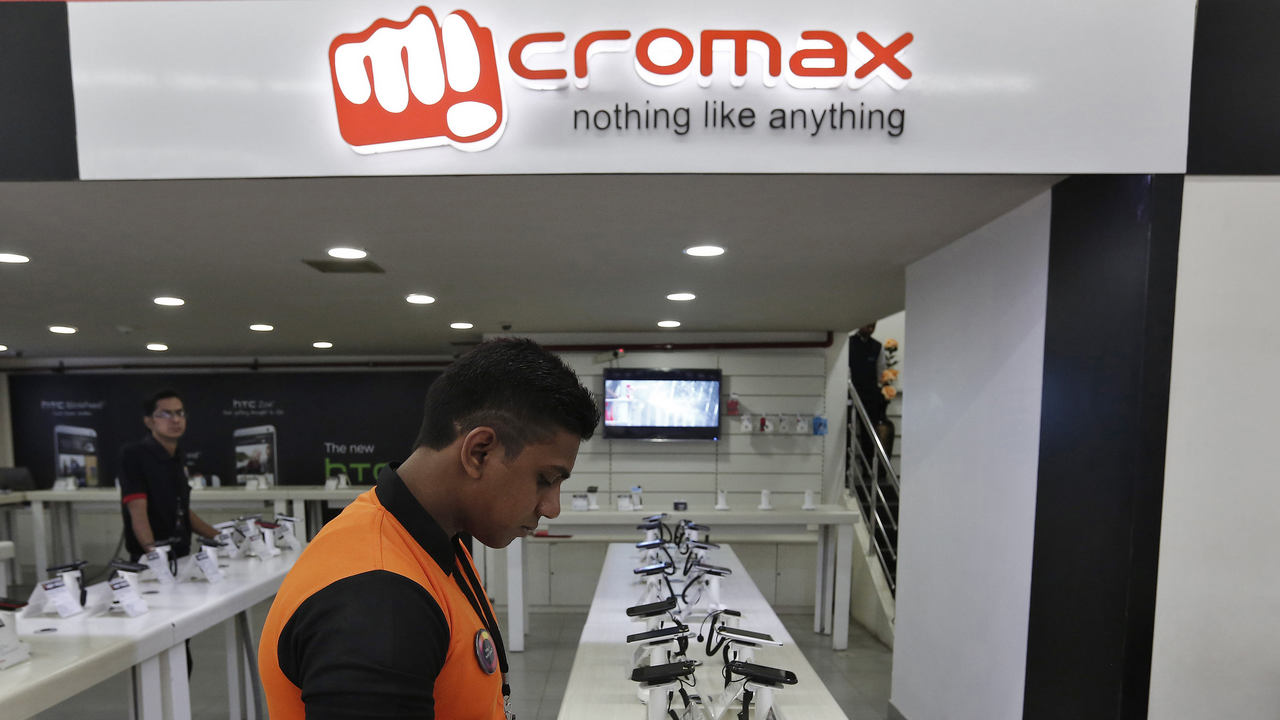 India is gearing up to game on with the ultimate performance. And we have the perfect processor for that. Share the screenshot to tell us which one you think it is. #INMobiles unveiling on 3rd Nov, 12 noon.#MicromaxIsBack #INForIndia pic.twitter.com/g4EoKHN7Pr

Microsoft had on 16 October announced that it is planning to launch a new smartphone in India soon. Micromax co-founder Rahul Sharma had in a short video on Twitter talked about the company's journey till now, including the time when the Chinese smartphone makers overtook the competition leading to a drop in the sale of Micromax smartphones.

According to a previous report, the upcoming Micromax series in India will have multiple devices between the price range of Rs 7,000 and Rs 15,000 and are expected to be stock Android phones.

According to a report in GSMArena, while not much is known about the G85 model, the G35 will run stock Android and be powered by a 5,000 mAh battery. It will be available in two configurations -- 2 GB/32 GB and 3GB/32 GB.

Micromax confirms working on new smartphones; will reportedly be priced under Rs 10,000