To install the update on Mi Band 3, and 4, one has to first update Mi Fit app and post installation, the update will happen automatically.

Xiaomi has released new software updates for the Mi Band 3 (Review) and Mi Smart Band 4 (Review) that allows users to unlock their laptops using the smart bands. Users won't have to install a third-party app on their phones anymore to do so.

The feature is only available in India as of now, and can only unlock laptops that are running on Windows 10 OS, TizenHelp reported. 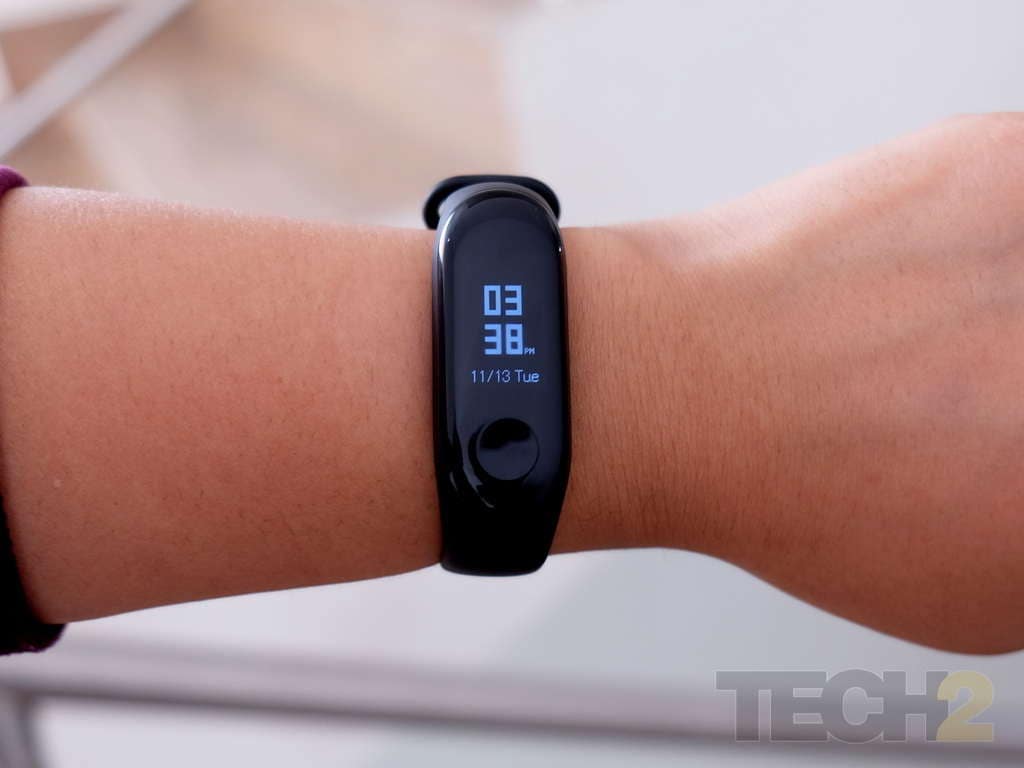 The Xiaomi Mi band 3 has a curved OLED display.

This is the first time that both trackers have received any updates since last November's new software update.
The update also sees the Mi Fit app now getting upgraded to version 4.0.17, which adds support for Apple ID Sign-ins. Some bugs have also been fixed.

As per the report, to install the new update on Mi Band 3, and Mi Band 4, one has to first update Mi Fit app to the new version and post installation, the update will happen automatically.

The Mi Smart Band 4 has an AMOLED display and is compatible with both Android and iOS phones. It has a battery life of 20 days. The Mi Band 3 too has similar properties, but sports an OLED display.