Chinese smartphone maker, Meizu that went on a long sabbatical is back in the game with a slew of new smartphones across segments. Meizu today launched is flagship M16th smartphone at Rs 39,999, the budget M6T at Rs 7,999 and the Meizu C9 that has been priced at Rs 5,999 in India. The C9 goes on sale on Amazon India at 4 pm today and will be available at 4,999 for a limited time. The 16th and the M6T are coming soon.

The Meizu M16th was recently launched in China back in August will basically rival low-cost flagships like the Xiaomi's Poco and the OnePlus 6T because it packs in Qualcomm's Snapdragon 845 SoC inside along with a water-cooling system for heat dissipation. The Meizu 16th was launched in China back in August. Image: Meizu

The highlight of the M16th is its super slim design that also manages to squeeze in an in-display fingerprint reader and a dual speaker system. The M16th will be available in Moonlight White and Midnight Black colour options.

The device will be available in an 8 GB RAM + 128 GB storage configuration and also packs in a 6-inch full HD Super AMOLED panel with an 18:9 display aspect ratio that skips on the display notch.

At the back sits dual camera setup which features Sony-made 12 MP (f/1.8) + 20 MP (f/2.4) cameras. The main camera features OIS while the secondary 20 MP unit is accompanied by a 3 X telephoto lens. There's also a laser autofocus system to accompany the OIS system. The front-facing camera is a 20 MP unit with an f/2.0 aperture.

Special Jio offers were also announced for the M16th. Customers will get Rs 2,200 cashback along with 100 GB data.

The M6T is a budget offering from Meizu and is far below the premium M16th with its all-plastic body. The device was launched in China back in May this year.

The Meizu M6T will be available in 3 GB RAM/32 GB storage.

The device features a rounded design with a glass front featuring a tall, 5.7-inch HD+ display (720 x 1440 pixels). The rest of its made from polycarbonate with the dual cameras and the fingerprint reader placed at the back. 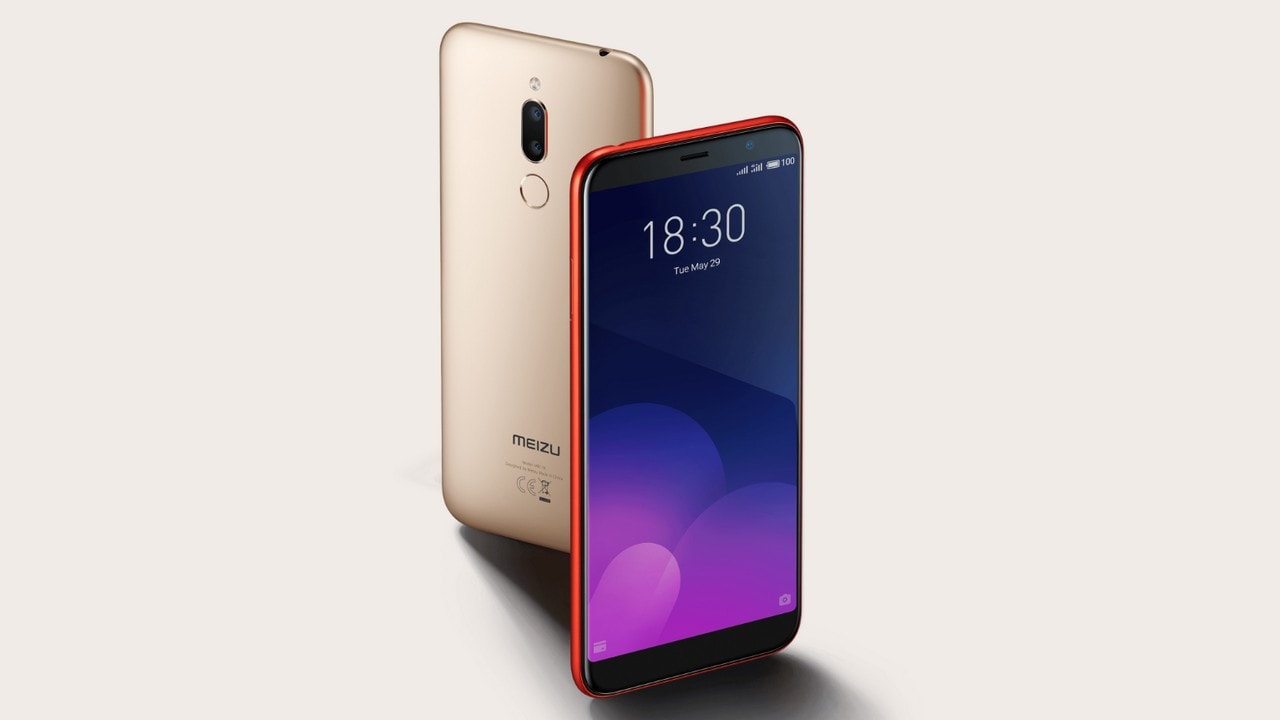 The M6T is powered by a MediaTek MT6750 SoC paired with one of the above-mentioned RAM and storage options. All variants do come with expandable storage supporting microSD cards of up to 128 GB.

There are dual cameras at the back with a 13 MP + 2 MP sensor setup and an 8 MP shooter at the front for selfies. The primary camera setup also features an LED flash.

The handset supports the usual connectivity options, including 4G LTE bands, Bluetooth 4.1, Wi-Fi and is powered by a 3,300 mAh battery.

In terms of offers, Jio customers will get  Rs 2,200 cashback along with 50 GB data.

The Meizu C9 is a brand-new device and features a 5.45-inch HD+ display with an 18:9 aspect ratio inside a body made of plastic.

The device is powered by a Unisoc SC9832E SoC that is clocked at 1.3 GHz and features a quad-core setup. Accompanying the chipset is 2 GB of RAM and 16 GB of internal storage with the second SIM slot accepting microSD cards of up to 128 GB. Connectivity options include support for 4G LTE bands, Wi-Fi (2.4 Ghz), Bluetooth 4.1 and GPS. The handset also features a 3.5 mm headphone jack and a micro-USB port for data transfers and charging at the bottom. The handset is powered by a 3,000 battery and will be available in black and blue colour options.

In terms of offers, Jio customers will get  Rs 2,200 cashback along with 50 GB data.