This team of eight has been working on Kalamsat since the past six years.

Barely a month into 2019, ISRO has made the headlines once again, and it makes us all so proud. However, while everything ISRO does adds feathers to the space agency's hat, 24 January's PSLV C44 mission was more special than others.

In this mission, the ISRO launch vehicle carried the Microsat-R to space, which was co-passengered by Kalamsat V2, and here's where the special bit comes in. Kalamsat, named after the former president A P J Abdul Kalam, is the lightest satellite that India has ever launched and it has been built by students of Hindustan Institute of Technology & Science, Chennai. Built at a cost of around Rs 12 lakh, the Kalamsat took over six years to build by these students.

"We have been working on the project for over six years now. These students are from various backgrounds and the youngest one is studying B.Sc Physics," Kesan told PTI.

The satellite is meant to study the communication system of nano-satellites, which can be useful in many fields, predominantly disaster management. 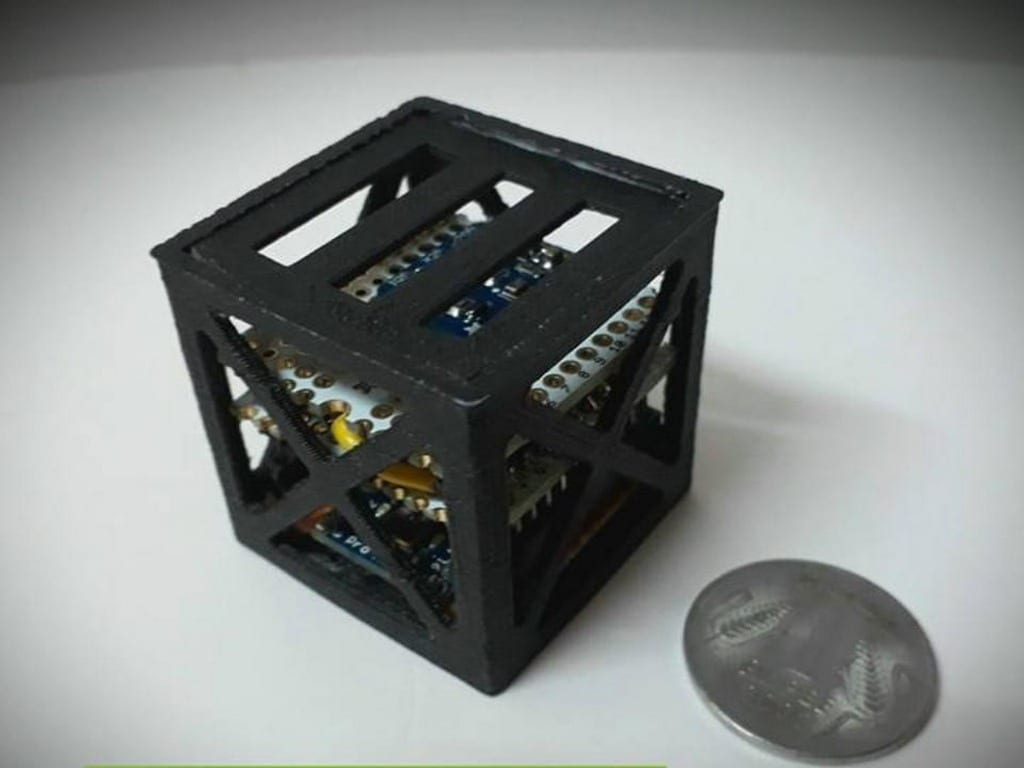 What's even cooler is that the earlier design of this nano-satellite was made back in 2017 by Rifath Sharook, who was then only 18 years old. Two years ago then, these students launched an experimental version of this light-weight satellite on NASA's sounding rocket. At that time, Sharook had broken the global space record for the smallest and lightest satellite launched.

The #Kalamsat, a small, 3D-printed satellite, has successfully been launched into orbit. The world's lightest satellite, it was designed by a team of eight students. https://t.co/MFjhXQ0xlo

The work by these eight students has also created opportunity for other students who can now just focus on their experiment and do not need to worry about the launches or rocket modules for their satellites, because as announced by the ISRO chief, the fourth stage of the vehicle or PS4 platforms will now provide both platform and power to the satellites built by students.

So far, the agency has already sent up nine satellites built by students, but this is the first to be launched in the new PSLV variant.

Last year, these students also launched Jaihind-1S, a 4 cm wide satellite, that was fired up in space by NASA. The Jaihind-1S was encased in a 3D-printed polylactic acid (PLA) exterior, weighed as much as a chicken's egg might (33 grams) and was designed as a contestant in the ‘Cubes in Space’ competition organized annually by the NASA's Colorado Space Grant consortium and partner organization, iDoodle learning.

The tiny satellite was designed to study 20 different weather parameters, collect data of four of these parameters per second, and store this data on a built-in SD card.

Cheers to these brilliant minds!