In the testimony, Zuckerberg apologizes for fake news, hate speech, a lack of data privacy and foreign interference in the 2016 elections.

Facebook CEO Mark Zuckerberg will apologize for his company's role in a data privacy scandal and foreign interference in the 2016 elections when he appears before Congress this week, saying the social network "didn't take a broad enough view of our responsibility," according to prepared remarks released today. 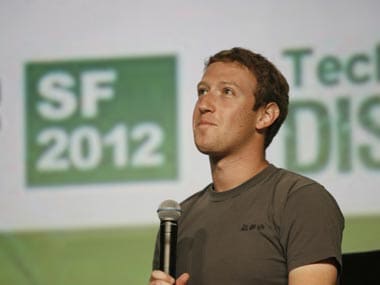 Zuckerberg will appear before lawmakers today and tomorrow to try to restore public trust in his company and stave off federal regulation that some lawmakers have floated.

His company is under fire in the worst privacy crisis in its history after it was revealed that Cambridge Analytica, a data-mining firm affiliated with Donald Trump's presidential campaign, gathered personal information from 87 million users to try to influence elections.

In the testimony released by the House Energy and Commerce Committee, which he is expected to deliver Wednesday, Zuckerberg apologizes for fake news, hate speech, a lack of data privacy and foreign interference in the 2016 elections on his platform.

"We didn't take a broad enough view of our responsibility, and that was a big mistake," he says in the remarks. "It was my mistake, and I'm sorry. I started Facebook, I run it, and I'm responsible for what happens here."

Zuckerberg will testify before a joint hearing of the Senate Judiciary and Commerce Committees today and before the House panel tomorrow. Yesterday, he met privately with the leaders of the Senate committees.

After resisting previous calls to testify, Zuckerberg agreed to come to Capitol Hill this month after reports surfaced — and the company confirmed — that Cambridge Analytica had gathered Facebook users' data.

In the remarks, Zuckerberg said his company has a responsibility to make sure what happened with Cambridge Analytica doesn't happen again.

Zuckerberg is also expected to be asked about Russia's use of US social media during the 2016 elections — a subject of several congressional investigations and special counsel Robert Mueller's probe into Russian interference.

In the statement, Zuckerberg addresses Russian election interference and acknowledges, as he has in the past, that the company was too slow to respond and that it's "working hard to get better."

The company has said that as many as 146 million people may have received information from a Russian agency that's accused of orchestrating much of the cyber meddling in the election.

"We will continue working with the government to understand the full extent of Russian interference, and we will do our part not only to ensure the integrity of free and fair elections around the world, but also to give everyone a voice and to be a force for good in democracy everywhere," Zuckerberg continues. 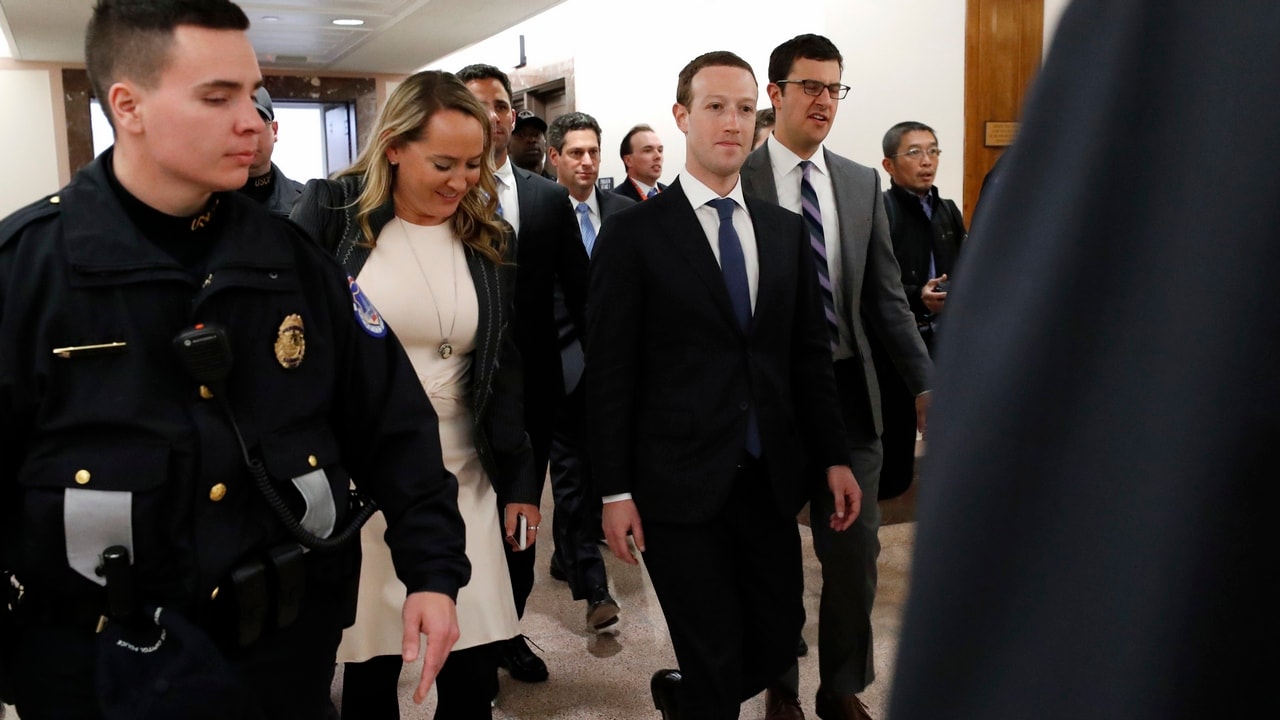 In the testimony, Zuckerberg acknowledges that the questioning will likely be critical. "We face a number of important issues around privacy, safety, and democracy, and you will rightfully have some hard questions for me to answer," Zuckerberg says.

The prepared remarks do not reveal new information about how data was shared or what Facebook will do. In addition to saying he is sorry — something he has done several times already — Zuckerberg outlines the steps the company has taken to restrict outsiders' access to people's personal information.

He also says the company is investigating every app that had access to a large amount of information before the company moved to prevent such access in 2014 — something that came too late in the Cambridge Analytica case.

Zuckerberg met yesterday with Florida Senator Bill Nelson, the top Democrat on the Senate Commerce panel. Nelson said afterward that Zuckerberg was "forthright and honest to the degree he could" be in the private, one-on-one meeting.

Nelson said he believes Zuckerberg is taking the congressional hearings seriously "because he knows there is going to be a hard look at regulation." 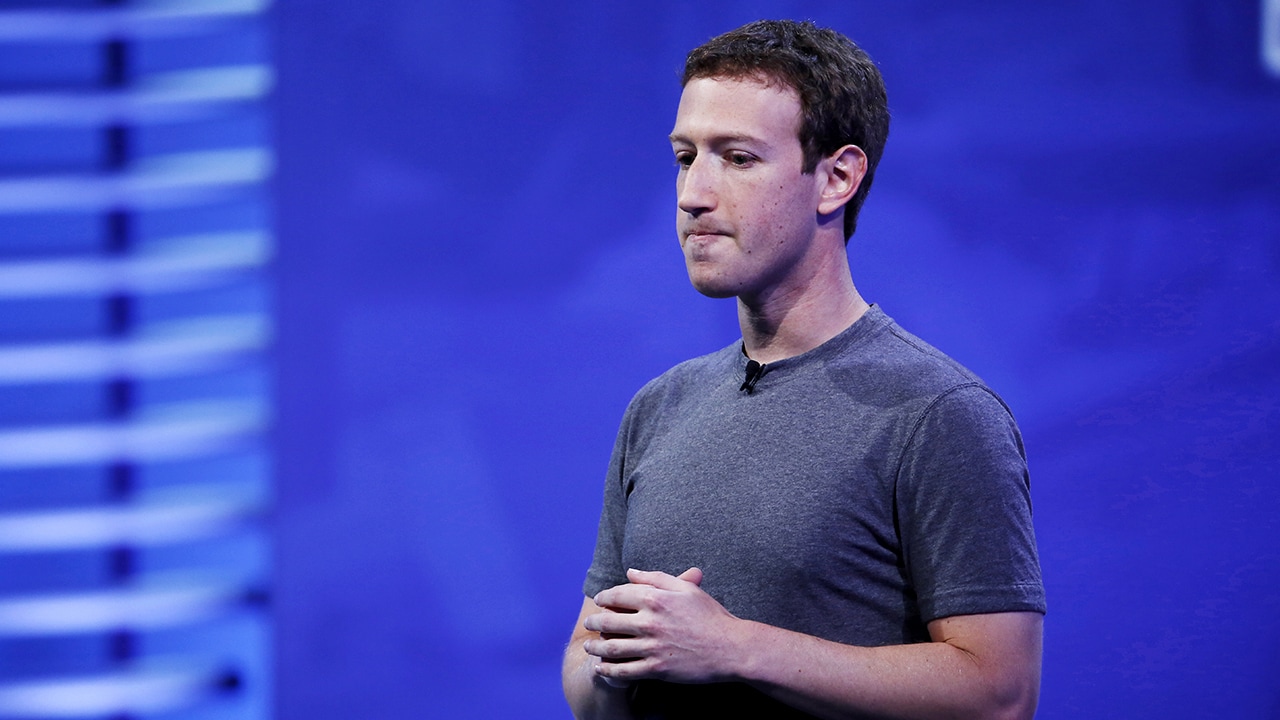 Democrats like Nelson have argued that federal laws might be necessary to ensure user privacy. Republicans so far have shown little appetite for such regulation, but that could change if there are future privacy scandals or Democrats gain control of Congress in this November's elections.

"I think he understands that regulation could be right around the corner," Nelson said. Zuckerberg was also scheduled to meet with Senate Judiciary Chairman Chuck Grassley, R-Iowa, and Senate Commerce Committee Chairman John Thune, R-S.D., ahead of today's hearing.

Separately, Zuckerberg said in a Facebook post yesterday that the company is establishing an independent election research commission that will look into the effects of social media on elections and democracy.

He said the commission will work with foundations across the U.S. to set up a committee of academic experts who will come up with research topics and select independent researchers to study them.