The Magic Leap One has a headset, a computing device connected to the headset and a hand-held controller.

Mixed reality headset maker Magic Leap has finally announced that the Magic Leap One Creator Edition is shipping today in the United States for a price of $2,295. As of this writing, the Magic Leap One will offer a limited suite of experiences and developers and artists will have to create their own apps for the Magic Leap World store. 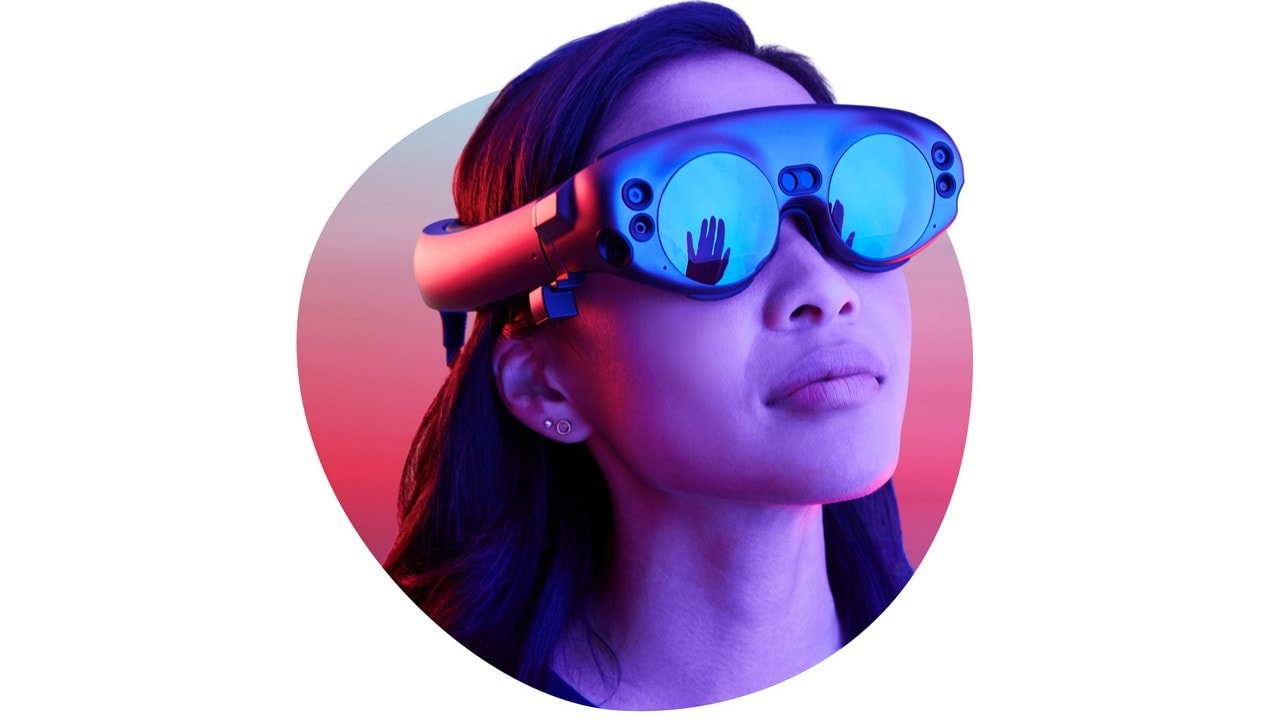 Basically, the Magic Leap One will merge the real and virtual worlds to produce a new environment wherein the user shall see physical and virtual objects co-existing and interacting with one another.

Magic Leap also isn't the first to design such a product and neither will it be the last. Microsoft, Acer and a few others have had their own mixed reality headsets in the market for more than a year now. But in spite of being a startup, Magic Leap has raised over $2.3 billion from investors ranging from Google to JP Morgan. Will Magic Leap launch its products in India? We wouldn't be too optimistic. 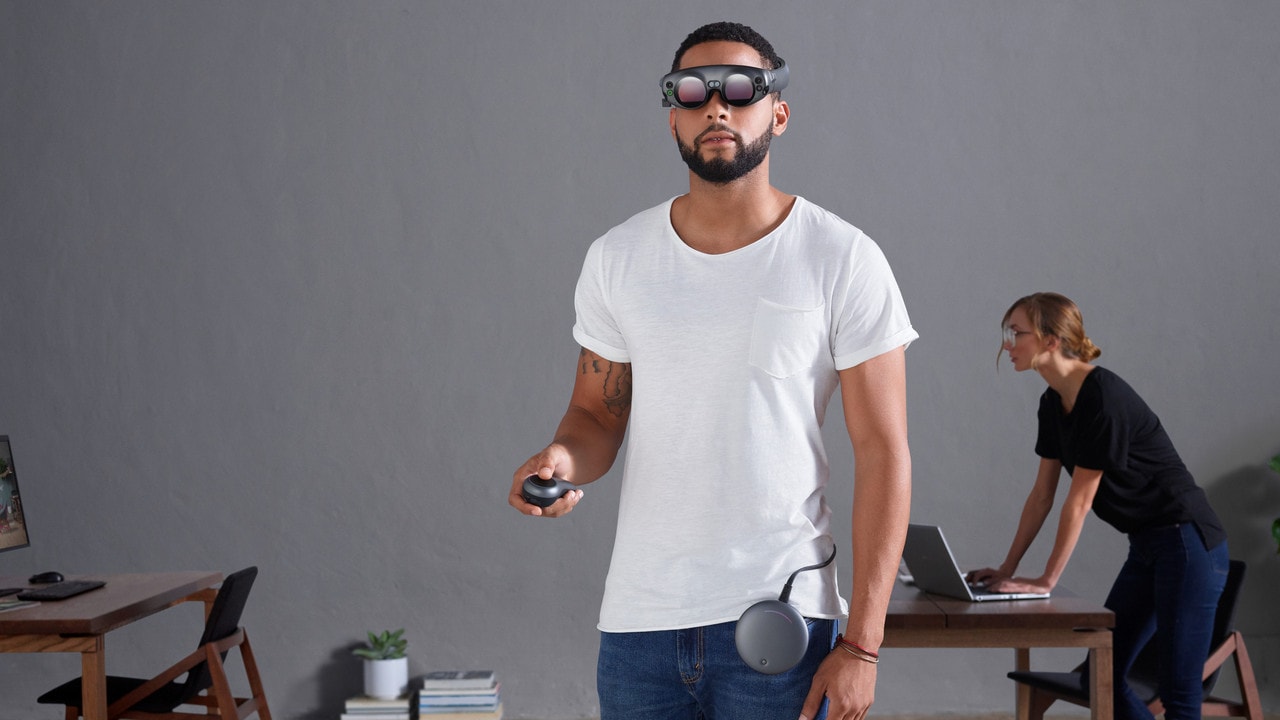 The processing and rendering of virtual objects are handled by the Lightpack which contains a relatively low-powered NVIDIA Tegra X2 mobile chipset. Supporting it is 8 GB of memory, 128 GB of storage and a battery that makes it portable. The battery is said to provide up to 3 hours of continuous use.

The Lightware has tracking cameras and a lens called a "photonics chip" which is responsible for projecting images overlaying in the real world. The headset also has a 3.5 mm headphone jack but there are also tiny speakers built into the headset's sides.