The gaming smartphone is thought to be 9.85mm thick, and weighing around 240 grams.

The tipster has revealed that the Asus ROG Phone 3 may be 9.85mm thick, and weigh about 240 grams.

The next flagship phone from Asus will sport a 6.59-inch FHD+ OLED panel with 144Hz refresh rate, according to a report in GSMArena.

The device will be powered by a Snapdragon 865 chipset and will have 16GB RAM and a massive 6,000mAH battery with 30W fast charging capability.

The report adds that the Asus ROG Phone 3 will employ a binned Snapdragon 865 chipset with higher clocks. 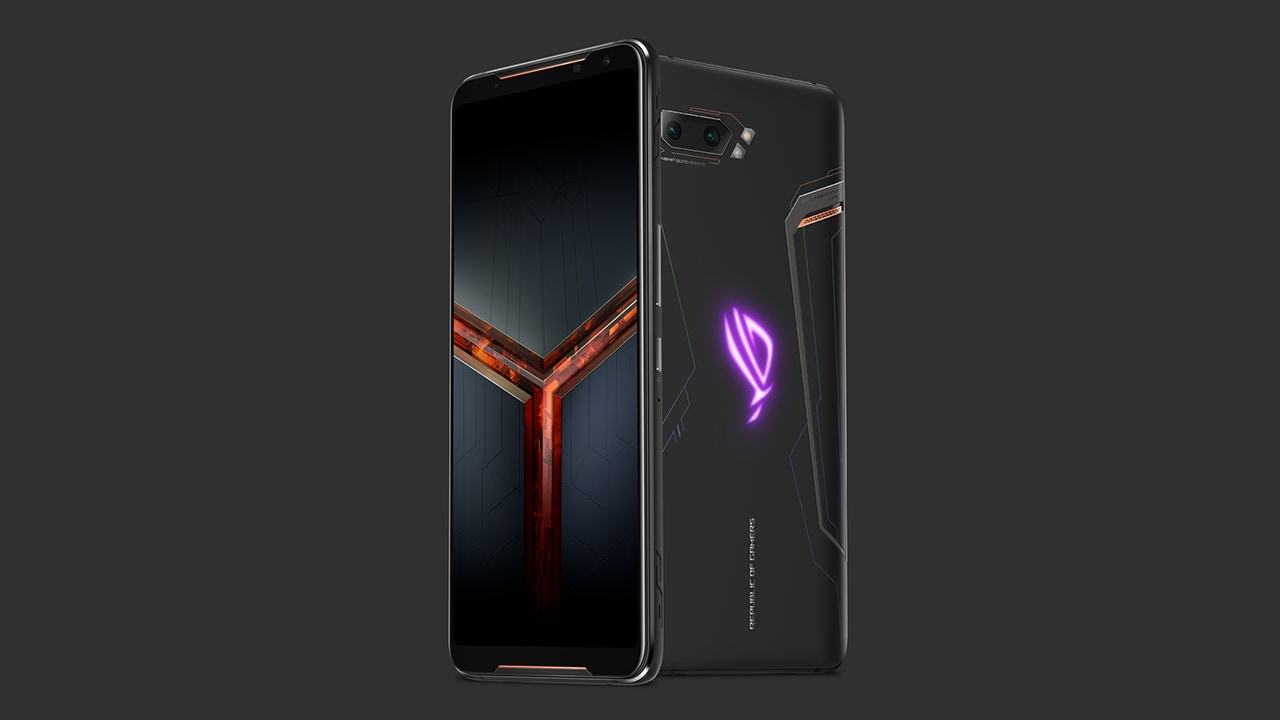 Android Central reported that the phone has a similar design to its predecessor – the ROG Phone 2 – and does not have a notch or a hole-punch cutout. The phone has noticeable bezels around the screen with front-facing speakers.

The device will also sport a 64MP primary camera.

According to Android Authority, the Tencent Games branding on the back of the phone suggests that it could be a special edition variant. The report adds that the Tencent-branded ROG Phone 2 was considerably less expensive than the standard model, but was largely limited to China.

An earlier report had mentioned that the Asus ROG Phone 3  bears the model code ASUS_1003D and has surfaced on Geekbench listing. The device will reportedly run on Android 10.