LG W30 with triple-camera, customisable notch to launch in India today at 11.30 am

The last smartphone we saw from LG, was the LG G8 ThinQ at MWC 2019. The smartphone's highlight was a palm reading sensor and a few hand gestures. But in the Indian smartphone market especially, the LG device did not pick up popularity. However, now, LG seems to be making some changes to its brand strategy by exploring one of the most intense price segments in the market. LG is launching new W-series of smartphones in India that will be priced between the Rs 10,000 to Rs 20,000 segment.

LG is scheduled to host an event in New Delhi today (26 June) to launch the new W-series in the country. From what we know right now, the W-series will be an India-first range of phones.

The LG W-series is expected to compete with Samsung's Galaxy M-series, which is also priced between the Rs 10,000 to Rs 20,000 bracket. We have seen four smartphones in the series till now — Galaxy M10, Galaxy M20, Galaxy M30, and Galaxy M40. 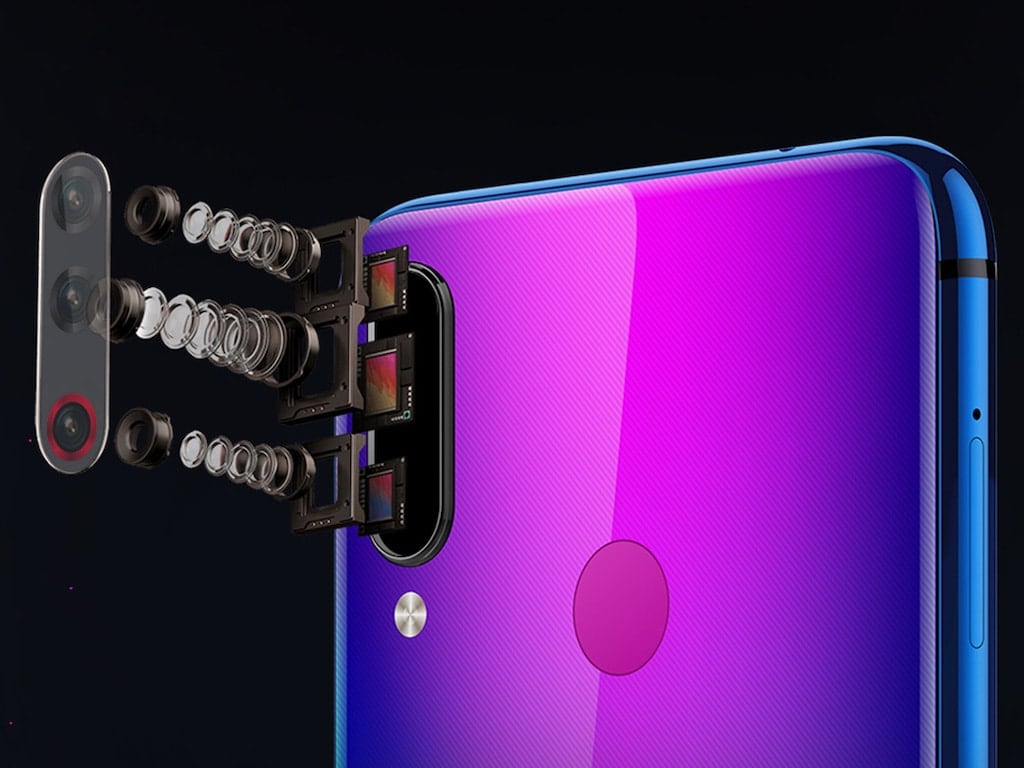 LG W30 is expected to features a triple- camera setup.

LG W-series: What to expect

While LG has mostly remained mum about the W-series till now, there have been a few teasers that reveal a few details about the upcoming smartphones. First of all, according to LG India's website and tweets, the W-series smartphone, which is launching today, will sport a triple camera setup at the back.

This could mean that the new LG smartphone competes with the Galaxy M40, which also sports a triple camera setup at the rear. Additionally, from what the image below suggests, the LG W30 will come with a customisable notch. You can choose a straight bezel on top, a v-notch or a round waterdrop notch. 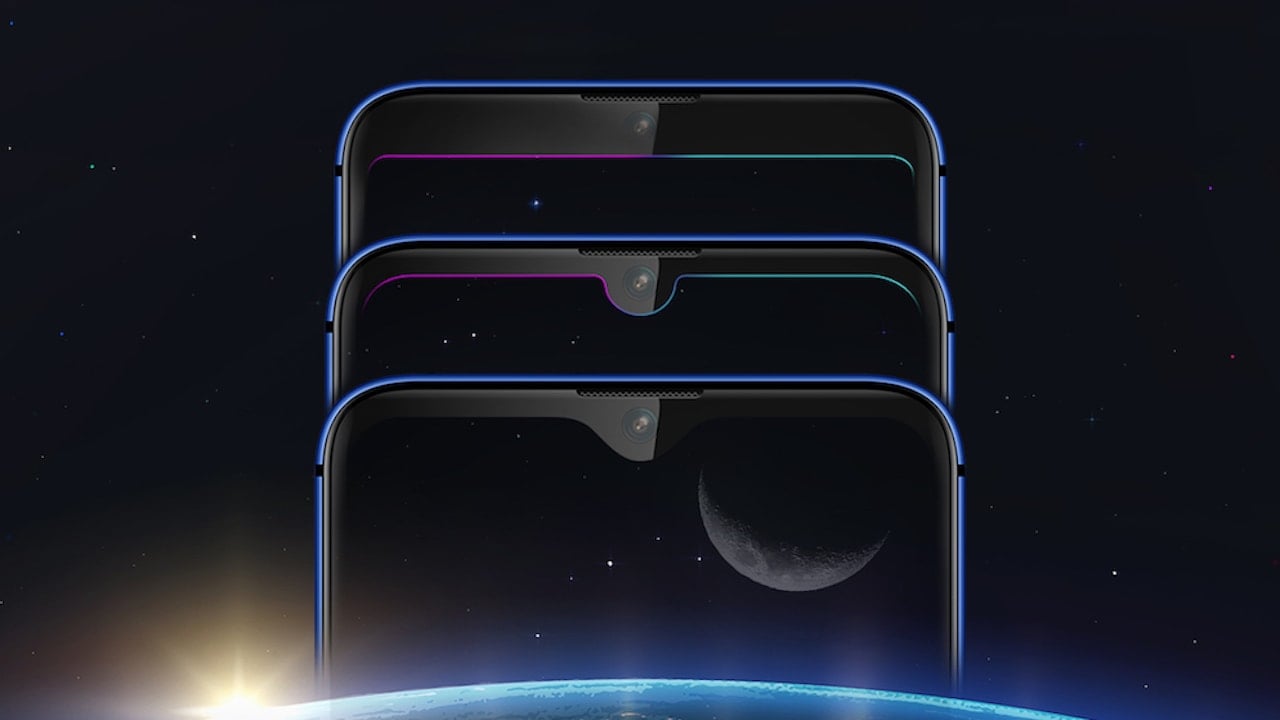 The same tweet above also reveals that the new series of phones will sell exclusively on Amazon.

Which takes us to another detail about the device — it will be called LG W30 and will go on sale on 15 July.

Amazon India has recently shared a preview for its annual Prime Day sale, which will kick off from 15 July to go on till 16 July. In the preview, Amazon has listed a device named LG W30, which will go on its first sale during the Prime Day sale.