The LTE model of the LG Velvet is expected to arrive in Iran and Brazil first and then in other markets.

A new non-5G version of the LG Velvet has surfaced. The device which cropped up on the cross-platform Geekbench database is powered by a Snapdragon 845 instead of the Snapdragon 765G. It has 6 GB of RAM.

The listing on Geekbench shows that its model is LM-G910. According to GSMArena, the LTE model of the LG Velvet is expected to arrive in Iran and Brazil first and then in other markets where 5G is not in place yet.

Apart from the processor and RAM, other specifications of the non-5G model are expected to remain the same as the original LG Velvet. 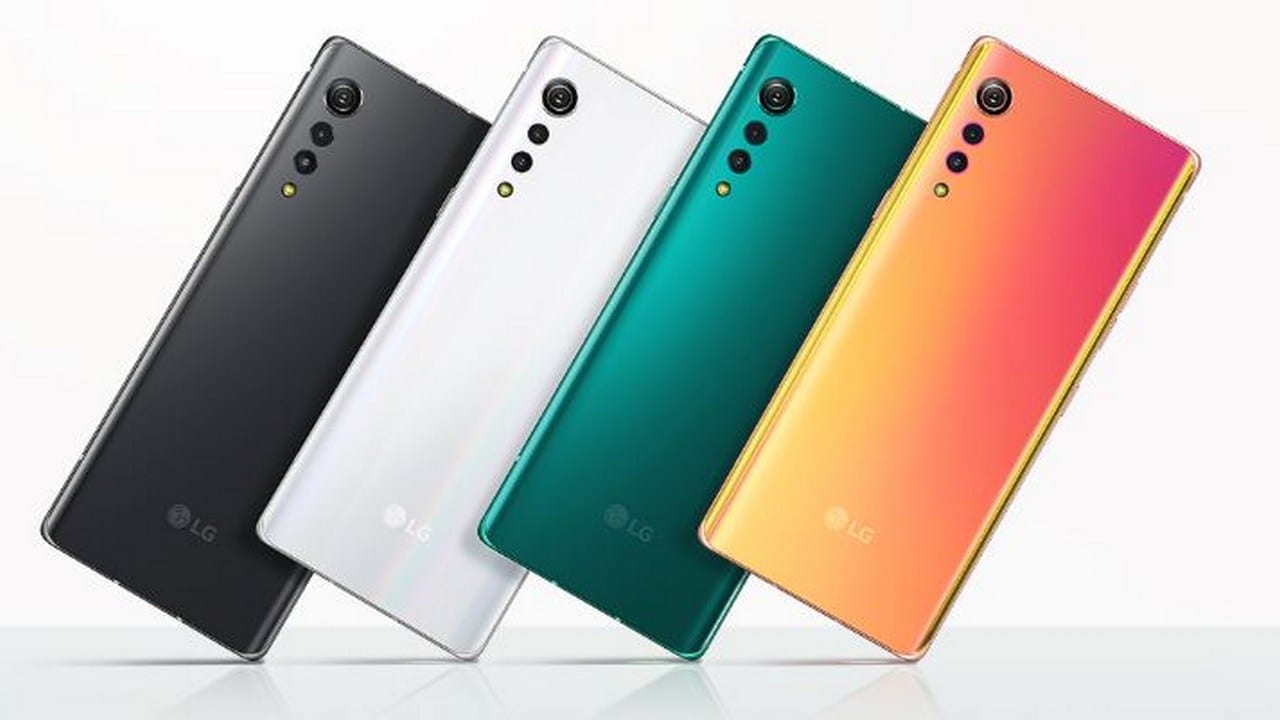 The smartphone features a 6.8-inch OLED FHD+ display with 2460 x 1080 resolution. It comes with 8 GB RAM and 128 GB internal storage, which can be expanded up to 2 TB by using a microSD card.

Equipped with a 4,300mAh battery with support for fast and wireless charging, it runs on Android 10.