LG has announced the LG Folder 2 flip phone as the successor of the LG Folder. The new smartphone has been launched in South Korea for now. However, it remains to be seen if the phone will make it to other global markets.

As per a post in LG forum, the LG Folder flip phone has been priced at KRW 198,000, which is roughly Rs 12,400. Going by the price, it seems that the smartphone makers are aiming to target the budget phone market with the device. 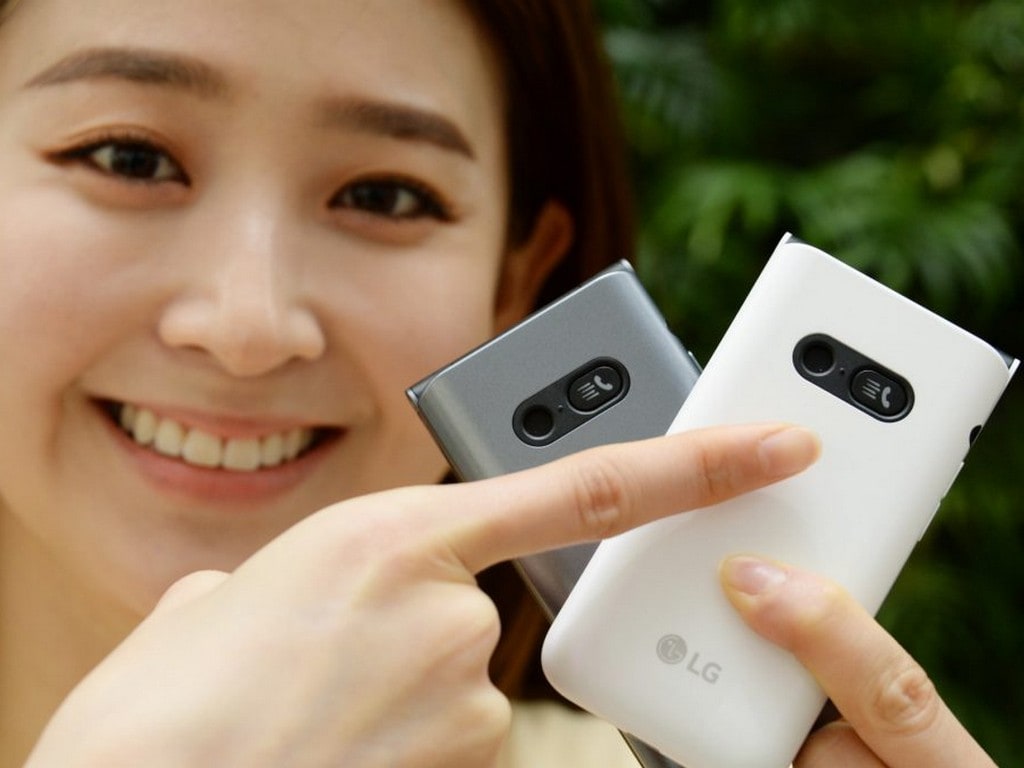 The phone will be made available in Korean markets from 17 April.

The LG Folder 2 is equipped with an SOS key and an AI Voice Service, all aimed at users who prefer simple functions in their smartphones.

The device will come with a 2.8-inch QYGA display and a T9 keyboard. The LG Folder 2 flip phone will also have a secondary 0.9-inch monochrome display on the front side of the flappable section for notifications, texts and call alerts.

The new LG device will be powered by a Qualcomm Snapdragon 210 processor and will be paired with 1GB RAM and 8GB internal storage.

When it comes to camera, the LG Folder 2 has a 2-megapixel real camera. There is a 1470mAh battery and the phone is Wi-Fi, Bluetooth enabled. It will support LTE/3G/2G networks in the Korean market.

Recently, LG also announced the name of another upcoming smartphone. The South Korean company has decided to call the new device LG Velvet and in a press release said that the device will emphasize on distinctive design and tactile elegance.

What is the tension between Japan and South Korea over centuries-old silver, gold mines?