Based on the patented images, the iris scanner scans through characteristic features of the eye which involves a setup with a light and dark screen.

While the LG V30 is expected to launch in India on 13 December, rumours of LG's upcoming flagship have already started to surface. The latest report suggests that the LG G7 which is expected to launch within the first quarter of 2018, may feature an advanced iris scanner for better security. 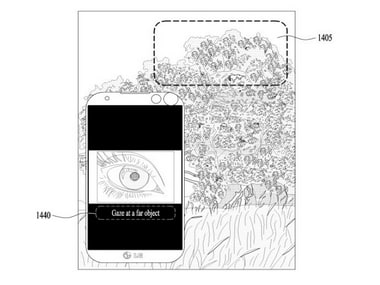 Patented figure of the iris scanning technology being worked on by LG. Image: GSMArena

Although not much is known about the feature, a report by GSMArena suggests that the Korea-based company is working on an iris scanner which will not only be handy in securely unlocking the smartphone but also protect sensitive information. The report brings forward an array of patented images which clearly reveal an iris-scanner based biometric system in the works.

Based on what can be deciphered from the labellings in the images, the iris scanner scans through characteristic features of the eye which involves a setup with a light and dark screen. The set up is such because the light and dark screens create a contrast in the amount of light hitting the iris. This forces the iris to dilate and contract accordingly. The sensor will then gather the data revealed and check whether the individual is the rightful owner of the phone. 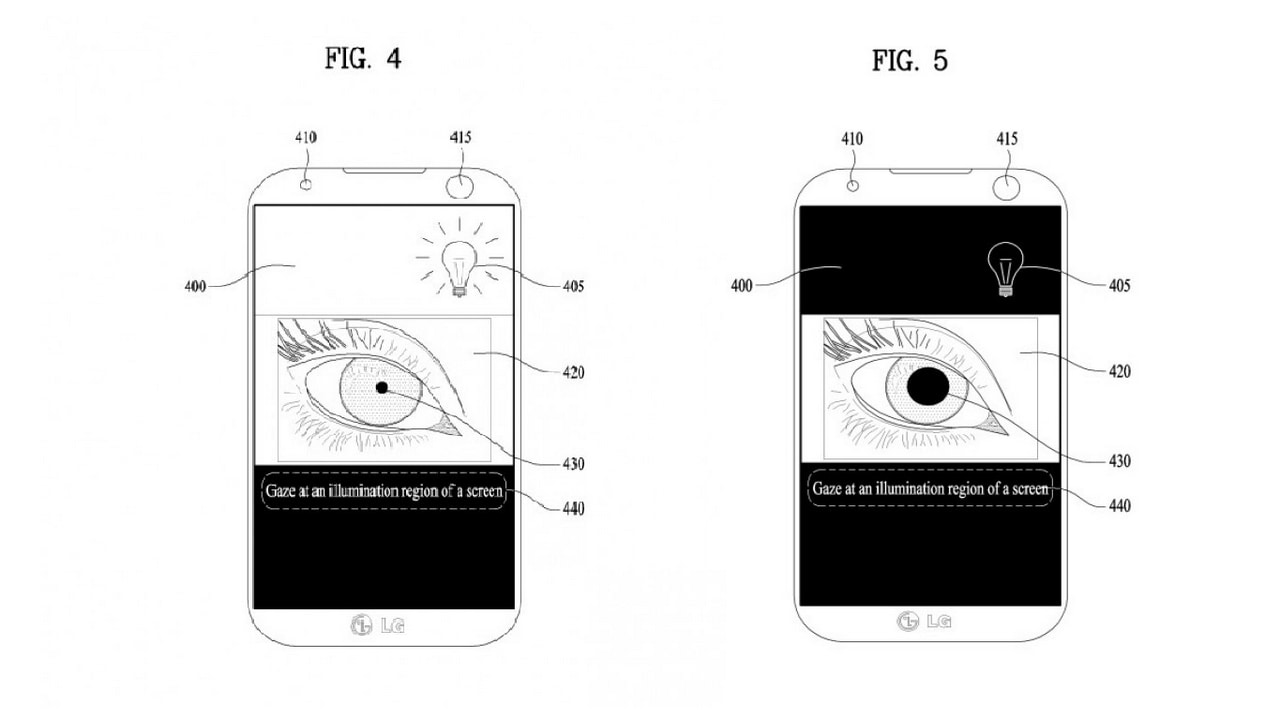 The report also reveals that while regular iris scanners work with infrared light, LG's camera technology has been designed in a manner which allows the same camera to switch between regular and infrared mode. This results in fewer lenses and sensors on the front of the phone, allowing the bezels on the smartphone to be smaller.

The patented images do not reveal or suggest whether the feature will be available on the LG G7, but it likely that LG's technology could be ready in time for their first flagship of 2018.