The Lenovo Z5S was launched alongside the Snapdragon 855-powered Lenovo Z5 Pro GT.

Lenovo, alongside what surprisingly appears to be the world first Qualcomm Snapdragon 855-powered smartphone, the Lenovo Z5 Pro GT, also launched the Z5s in China. 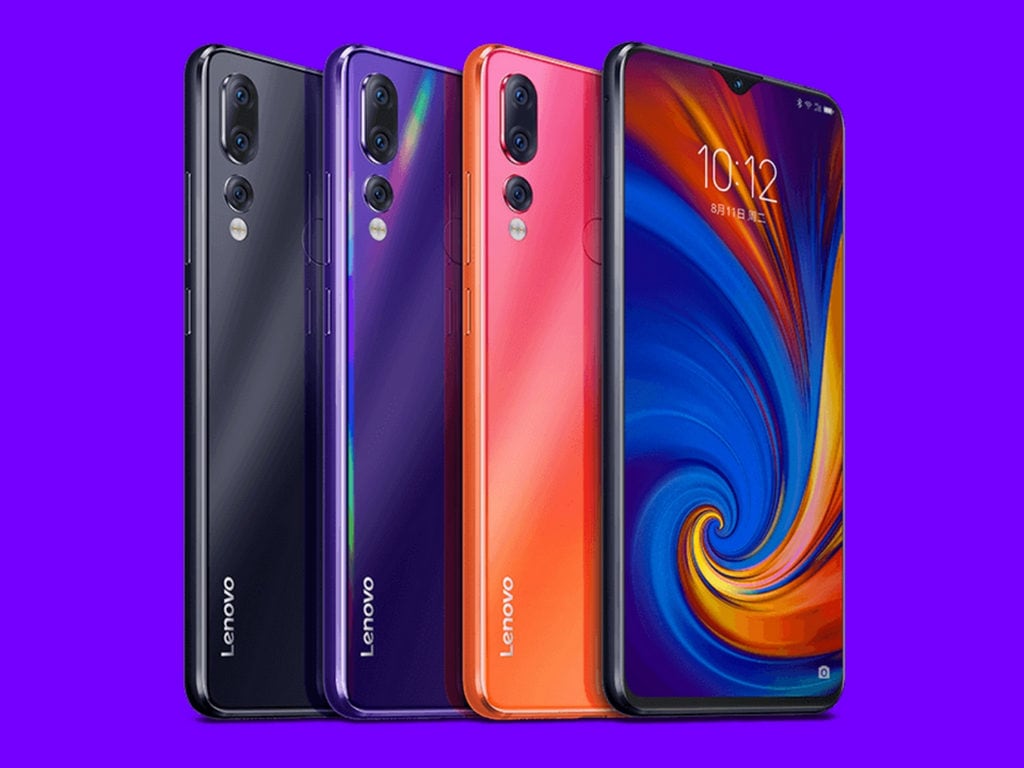 That's not all, there's also a Lenovo Z5s Zhu Yilong custom version launched alongside for a price of CNY 1,998 (approximately Rs 20,500). As far as colour variants go, the phone will be available in Honey Orange, Starry Black, and Titanium Crystal Blue colours. Sales begin on 24 December for the regular variants, while the Zhu Yilong variant goes on sale starting 12 January.

The highlight of the Z5S is its waterdrop-notch bearing display, triple rear camera setup and the Qualcomm Snapdragon 710 SoC underneath.

Lenovo Z5s with triple camera setup leaked in a new poster, to launch on 18 December