Interestingly, the phone is powered by a UNISOC ̄processor and not something more mainstream from Qualcomm or MediaTek.

The Lenovo A7 phone has been unveiled. Even though the Chinese company is yet to make any official announcement, chipmaker Unisoc has revealed the features of the smartphone through its Twitter handle.

As per Unisoc’s tweet, Lenovo A7 comes with a 6.09-inch waterdrop display, Unisoc chipset and a 4,000mAh battery.

The phone is powered by Unisoc’s SC9863A Octa-core chipset and boasts a high-capacity removable battery with a 416-hour standby time.

The camera specifications of Lenovo A7 include a 13-megapixel primary sensor and 2-megapixel secondary sensor in the rear along with a 5-megapixel selfie camera.

As per UNISOC, the SC9863A’s high performance AI processing enhances the Lenovo A7's “intelligent scene recognition, making it smart and responsive to the most beautiful moments.”

The A7 comes with a 6.09-inch waterdrop display, 4000 mAh high-capacity removable battery with up to 416-hour standby time, a 13MP + 2MP dual rear camera and a 5MP front camera. pic.twitter.com/2tksgEDTGf

According to reports, the Unisoc SC9863 chipset comes with 8 ARM Cortex-A55 cores with a clock speed of up to 1.6GHz. The processor is combined with PowerVR IMG8322/GE8322 GPU which is supposed to come with 1080p video support.

Earlier, Lenovo and Motorola had revealed that they are offering a free global warranty extension for up to 75 days to 31 May 2020 due to the coronavirus lockdown.

The extension was for all Lenovo/Motorola smartphones and accessories whose warranties are expiring between 15 March and 30 April 2020. 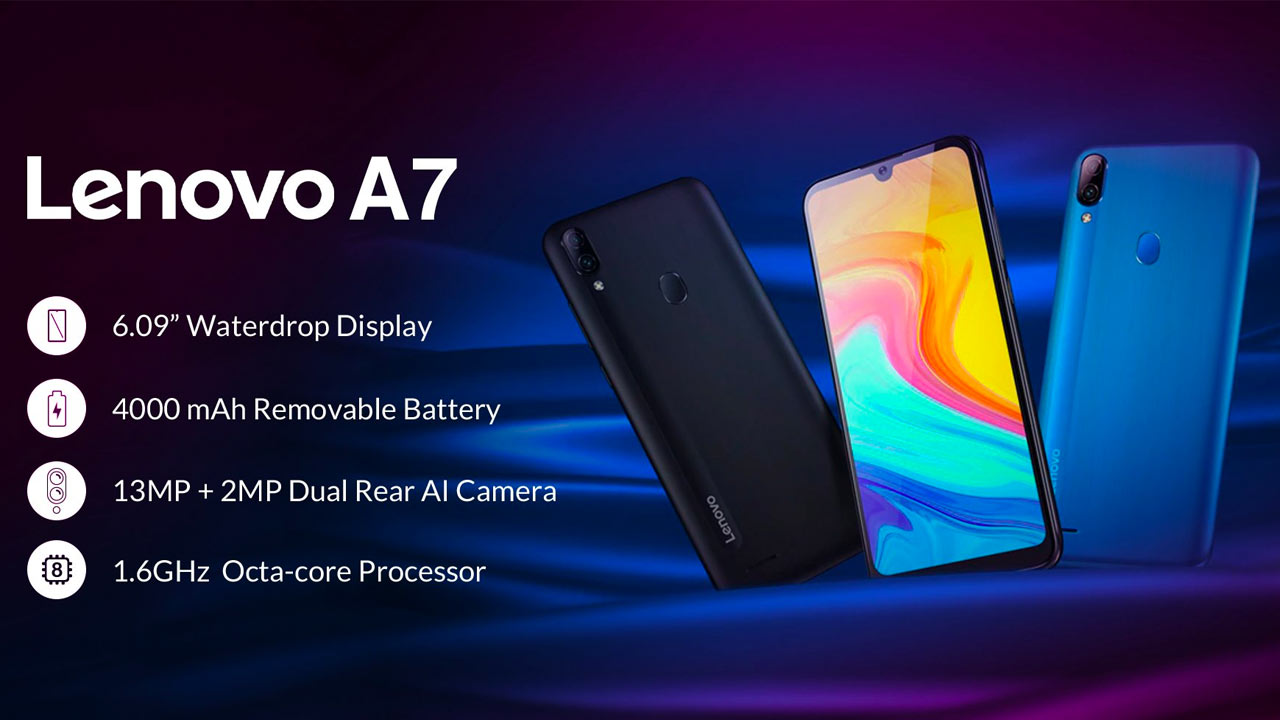