In February this year, Spotify finally made its debut in the Indian market, meanwhile creating quite a whirl in the music streaming industry here.

Weeks later, YouTube Music stepped in as well, and now the playing field isn't the same for the likes of JioSaavn, Gaana and Wynk — services that have existed for a long time in India now. 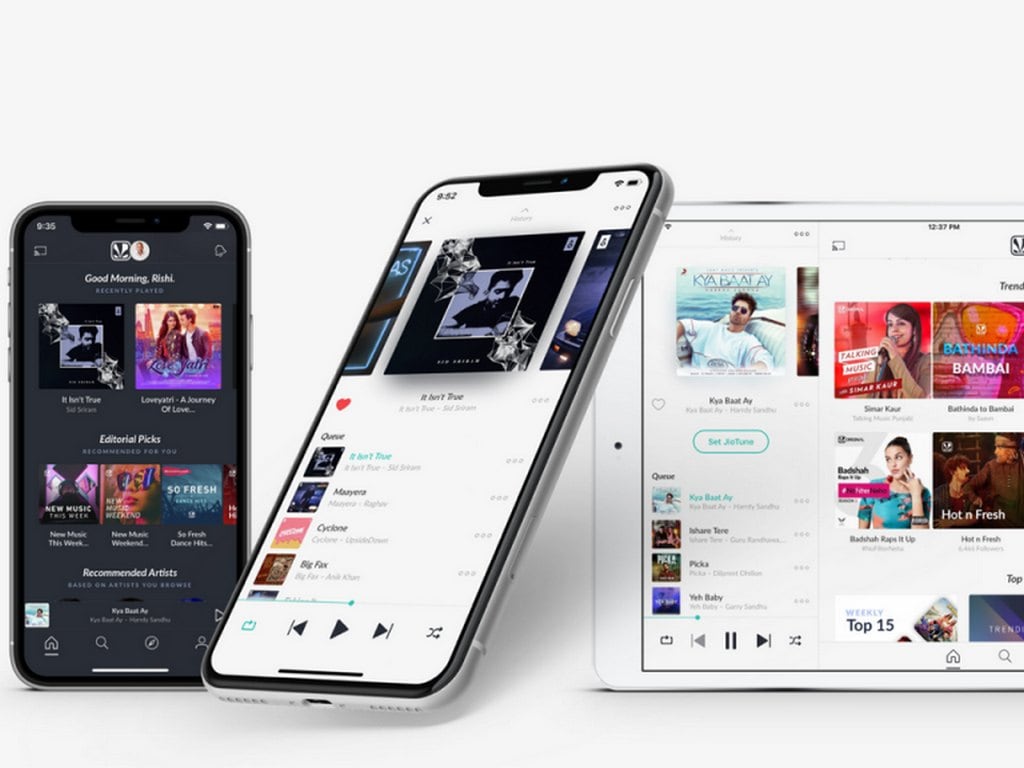 XDADeveloper first spotted this price reduction. It also pointed out a similar price cut in subscription by Gaana, that has now brought the costs of the premium subscription from Rs 1,198 to Rs 299. In addition to that, Gaana has also announced a special Students’ Pack that costs only Rs 148, and a quarterly subscription for Rs 199.

To add to that, both Saavn and Gaana have also announced lowered monthly subscription for their premium services, which cost at Rs 99.

Meanwhile, if this price cut has you confused all over again, here's our comparison of all the music streaming services in India. Please note, JioSaavn and Gaana yearly plans have changed:

Disclaimer: JioSaavn is owned by Reliance Industries which also owns Network18, the publisher of Firstpost and tech2