JioSaavn is roughly 79 MB in size and is compatible with all iOS devices running iOS 8.0 and above.

Back in March, Reliance Industries led by Akash Ambani signed an agreement for combining Saavn with JioMusic and the acquisition of Saavn seems finally complete.

While things may not look any different for Android users just yet, Saavn on the Apple App Store has been rebranded to JioSaavn with a new icon. Design elements and everything else within the Saavn app does remain unchanged and so does Saavn's music library and playlists. Strangely though, Jio Music can still be downloaded as a separate app on the App Store. 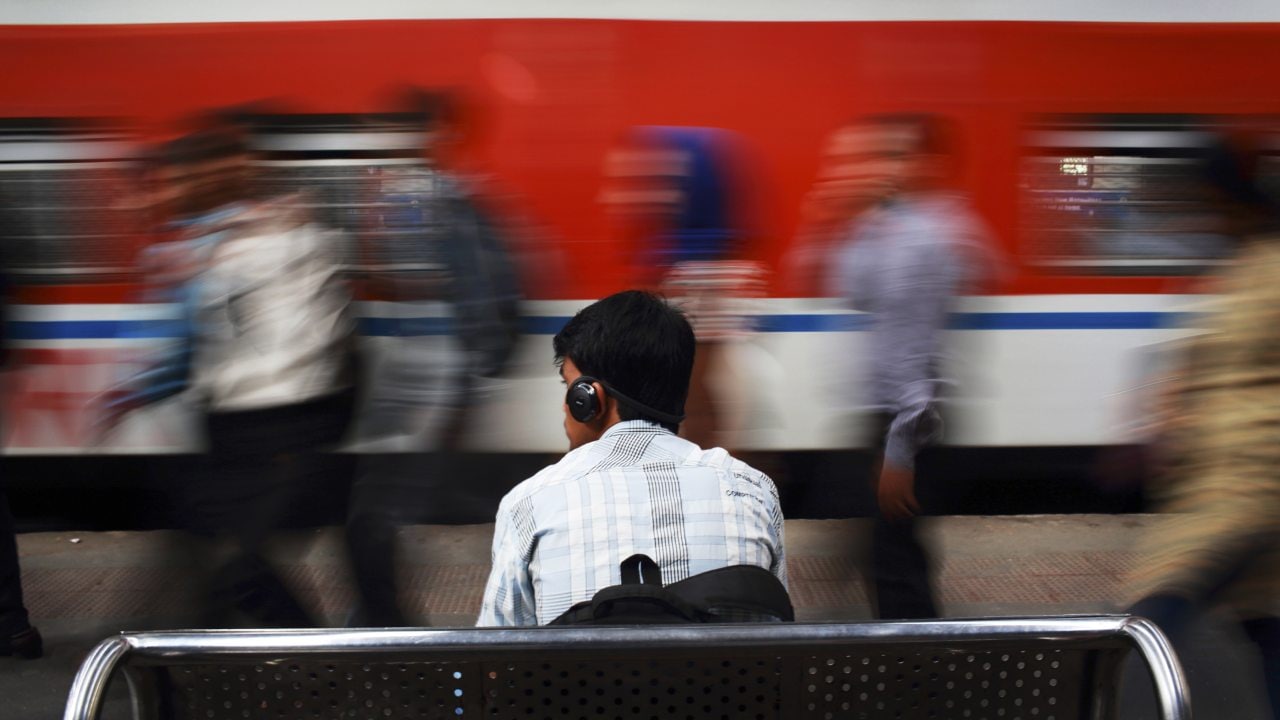 A man listens to music as he waits for his train at Churchgate railway station in Mumbai. Reuters.

As far as compatibility of the new app is concerned, JioSaavn is roughly 79 MB in size and is compatible with all iOS devices running iOS 8.0 and above, so yes, the app will work on your older iPad or iPod if you have one lying around.

The app changelog on the App Store reveals that version 6.1 is still free for all users. JioMusic users can now access their playlists and downloads through the JioSaavn app and having a Reliance Jio prepaid or postpaid connection also entitles users a 90-day free trail of Saavn Pro. 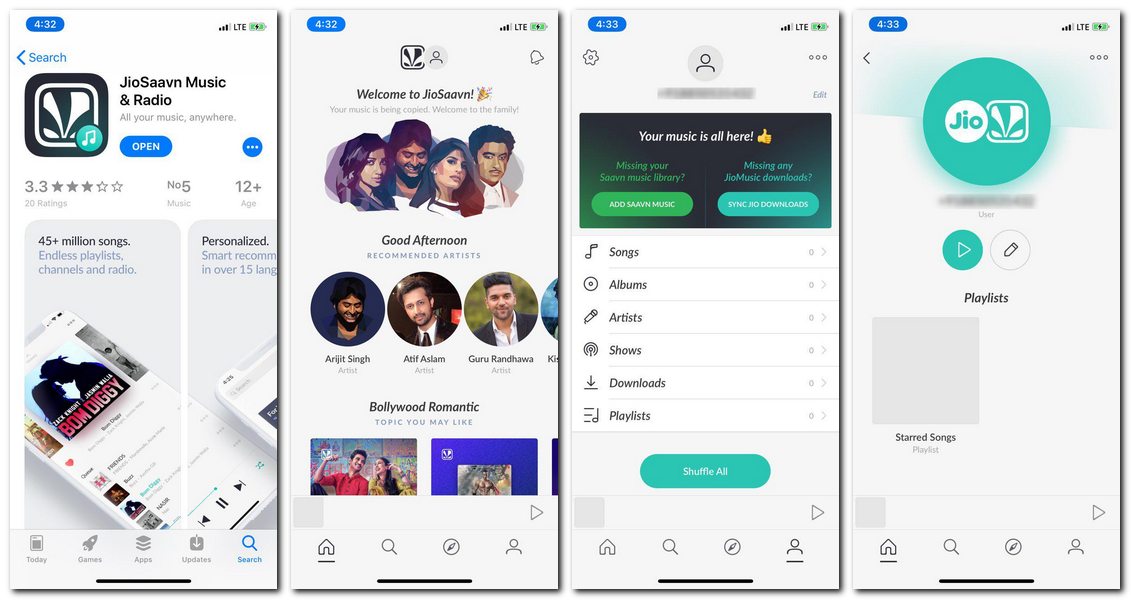 Screengrabs from the JioSaavn app.

The app on the Google Play Store remains unchanged but things are expected to change soon considering the fact that the app is more popular on Android.

Reliance while announcing the deal in March mentioned that the company will invest up to $100 million, of which a sum of $20 million will be invested immediately, for "growth and expansion of the platform into one of the largest streaming services in the world."

JioSaavn claims that it has a library of over 45 million tracks currently, some of which are exclusive to the platform.