A total of 13 asteroids will be travelling past Earth in the next coming weeks till 31 December.

A total of 13 asteroids will hurtle through space and pass Earth this December. While a few will pass really close to the Earth, none of them are going to collide with the planet in a dramatic doomsday scenario.

Phew, we're safe! (Well, at least till the feared Apophis, JF1 and others have a go at Earth — and all life on Earth, really — in the decades to come.)

Asteroids are small rocky bodies that exist in the solar system and orbit the Sun. They are found in large numbers in the asteroid belt, an expanse of orbiting space rocks that go around our Sun, between Mars and Jupiter. Both, asteroids and their smaller counterparts (meteoroids), regularly make close approaches to Earth. NASA keeps a permanent eye on the sky to track and monitor these asteroids via the Centre for Near-Earth Object Studies (CENOS) maintaining a database. 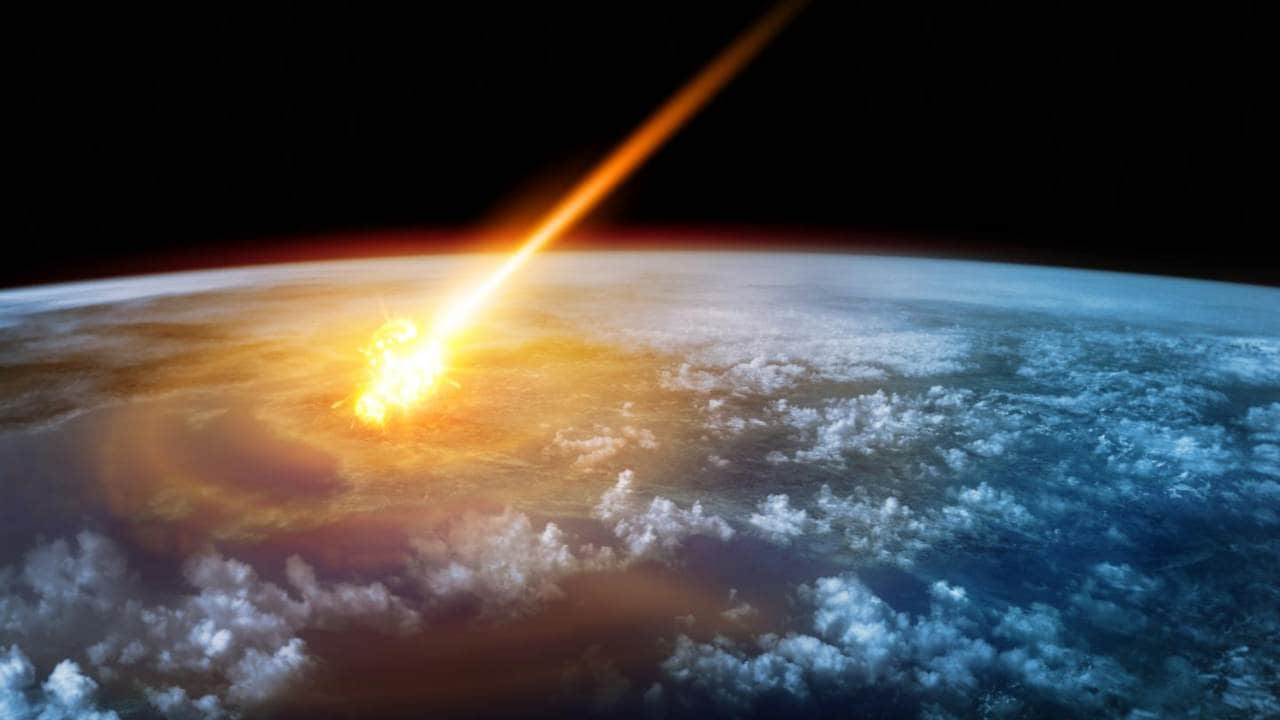 December will have around have 13 asteroids travelling in close proximity to Earth.

All thirteen asteroids flying-by Earth have been classified as near-Earth objects (NEOs) by the Jet Propulsion Lab at NASA, which manages the CNEOS database. Some of these asteroids could potentially come in contact with Earth’s atmosphere, but often, due to their negligible sizes, they cause no real harm. They end up burning into a stream of dust and gas as they enter the Earth's atmosphere at dizzying speeds, never really making contact with land or ocean.

That said, a few lucky people will see them in the form of shooting stars, so they're definitely worth looking out for.

On 9 December, asteroid 2019 XY will be the first of three asteroids brushing past Earth in close encounters. 2019 XY will also be the closest of the lot, passing the Earth at close range — little over three times the distance between the Earth and Moon — at 10.21 am IST.

At 3.35 pm IST later the same day, asteroid 2019 XB will pass the Earth at 17.28 times the distance between the Earth and the moon (referred to as 'lunar distances').

Asteroid 2019 WO2 will be the fourth asteroid to come in close quarters to Earth in a span of 24 hours within five lunar distances of Earth.

To track all the asteroids and stay updated on new ones, head here.

Two space rocks to safely whiz past Earth on 19 July, as per NASA's asteroid threat monitor

Three huge asteroids expected to fly past Earth, one closer than the Moon, on 24 July