Looking at the new Apple iPhone XS and the XS Max, it might appear that they look almost identical in ways to last year’s iPhone X. However, a detailed teardown of the phone reveals that the new phones do actually feature a bunch of small yet significant changes, additions. 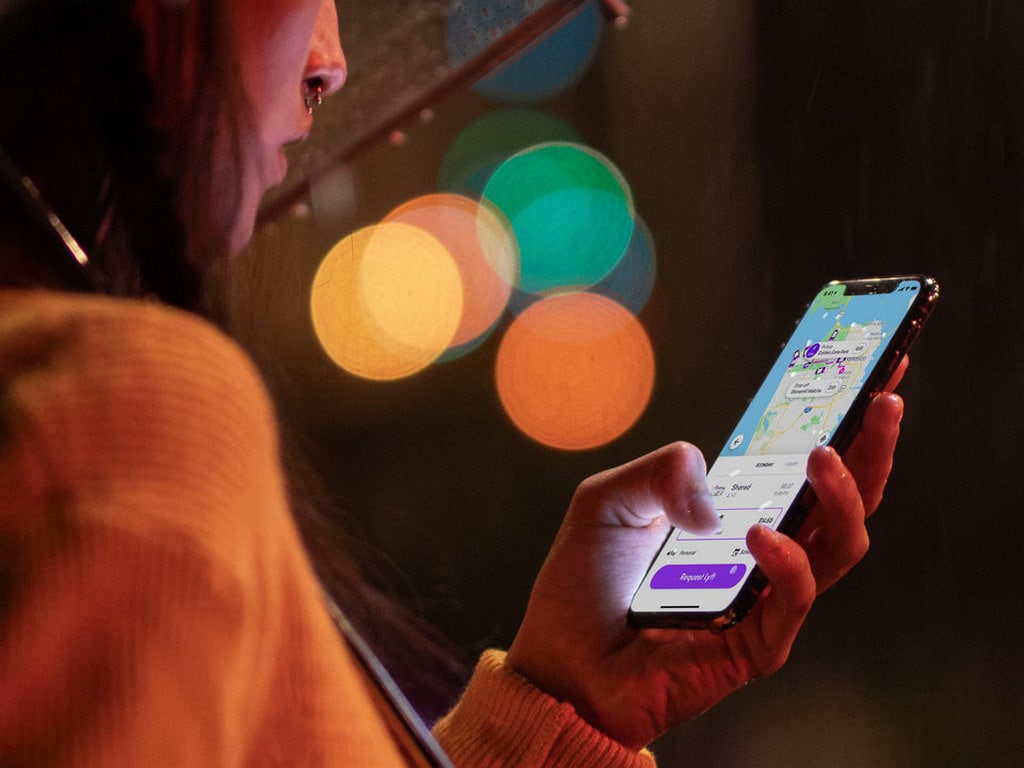 Teardown experts at iFixit have just cracked open an iPhone XS and the larger iPhone XS Max and the most noticeable difference coming from the iPhone X here is the way Apple decides to design the battery unit on both phones. While the rest are most smaller changes, the more notable ones have to be the addition of an antenna band near the lightning port and a larger wide-angle sensor for the rear camera on both the XS and the XS Max.

The teardown reveals that the new iPhones feature a 32 percent larger wide angle sensor which should, in theory, improve image quality by a considerable margin. That’s not all. Apple has also increased pixel size for the rear camera on both phones. We haven’t received a unit of either of the two new phones just yet, but when we do, do expect a detailed camera comparison between the iPhone X and the new iPhone XS. As for the most interesting change here, which is the new battery design, both new phones have an L-shaped recess, similar to the iPhone X. But, while the iPhone X had a two-battery configuration, the iPhone XS has a single L-shaped battery.

That might across as just a change in battery shape on the surface, but iFixit in a separate blog post on the battery reveals that there are technical problems to having more corners in a battery unit. 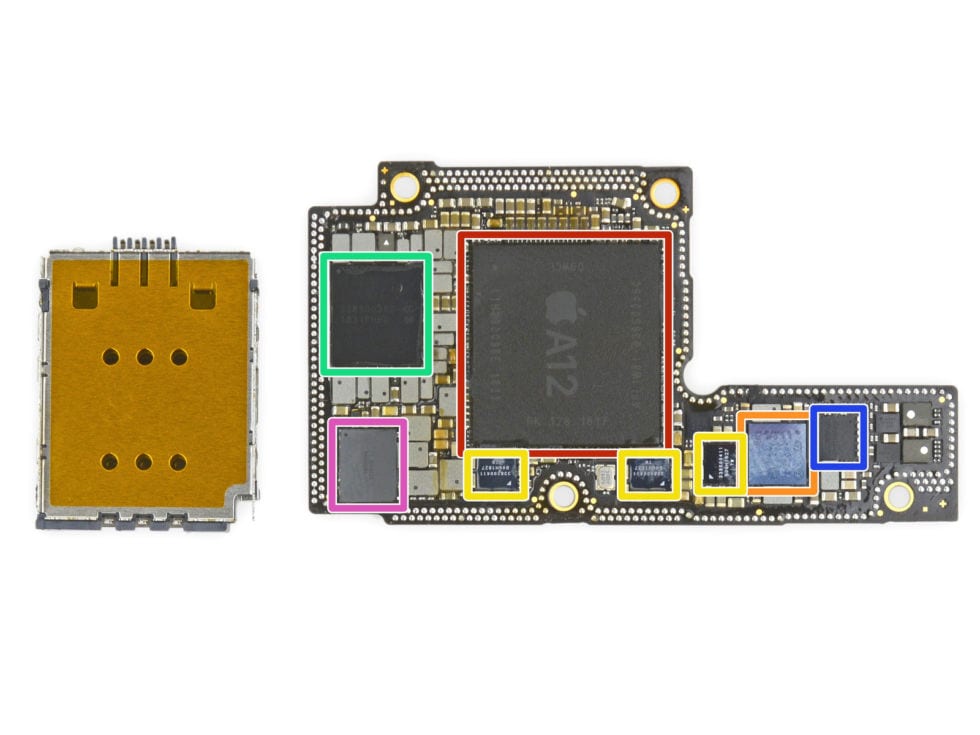 An excerpt from the post reads, "The challenge with any lithium-polymer battery cell is that each corner needs to be sealed to prevent undue stress from thermal expansion—and since the battery of the XS has 6 sides vs. the traditional 4, those extra corners can be tricky." The iPhone XS Max, on the other hand, gets a large 3,179 mAh battery, which does make sense considering it has a larger display to power.

Overall, both the iPhone XS and XS Max achieve a repairability score of 6 on 10, with 10 being the easiest to repair. This is mostly to do with the front and back glass panel, which, if they break, will require you to change the entire chassis of the phone. The bump up in IP rating to 68 also complicates repairs a fair bit, but on the contrary, it does make water damage repairs less likely.