The videos being recommended included sexually suggesting footage of girls and genital mutilation.

From time and again, social media platforms such as Twitter, Facebook, YouTube, etc., have been pulled up by consumers and watchdogs for hosting sexually explicit or disturbing content on their platforms despite the presence of community standards.

Recently, Business Insider found that Instagram TV also known as the IGTV has been facing a similar problem. It reported that IGTV was recommending videos related to child pornography and genital mutilation on its platform. 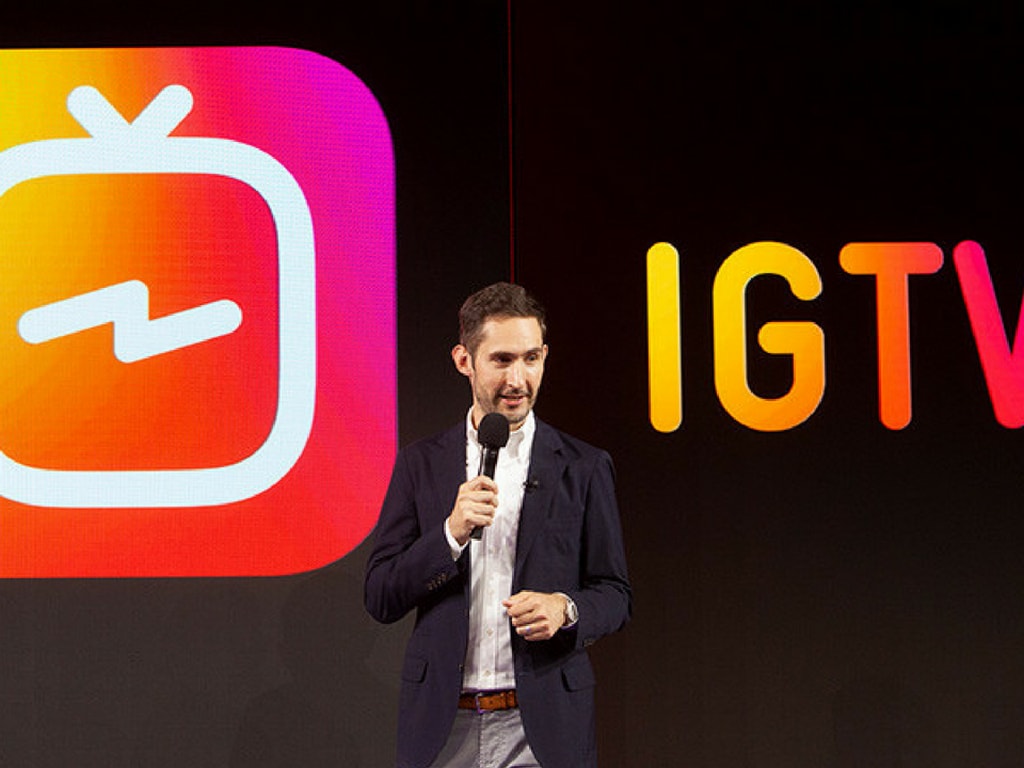 In the three weeks long investigation, videos were being monitored. The videos being recommended included sexually suggestive footage of young girls and mutilated genitals. The recommendations were reportedly appearing on the 'For You' and 'Popular' tabs which are mostly dependant on user activity and the popularity of videos among people. While that should not explain its existence on the platform, BI investigated the problem through two accounts. One account was of an adult, the other was of a 13-year old child, with activity history. The same problem was observed even in that of a child's account.

This was reported under nudity and pornography, as there was no option for child exploitation. Even after reporting it, the videos were not removed until it went to Instagram to remove it. Despite the videos being removed, nothing was done to the accounts publishing these videos.

Instagram's spokesperson said, "We care deeply about keeping all of Instagram — including IGTV — a safe place for young people to get closer to the people and interests they care about. We have Community Guidelines in place to protect everyone using Instagram and have zero tolerance for anyone sharing explicit images or images of child abuse. We have removed the videos reported to us and apologise to anyone who may have seen them."