Facebook CEO Mark Zuckerberg also shared his future roadmap for all his platforms.

Instagram has a user base of one billion users, of which half the population uses the Instagram Stories feature every day.

This daily user base is up by 100 million since June 2018, when Instagram Stories had 400 million people using the feature daily.

Also revealed in the Q4 2018 earnings call is that across Facebook's properties, ads in Stories have increased to 2 million advertisers.

Further, during the earnings call, Facebook CEO Mark Zuckerberg also said that in 2019, to increase security and privacy it will add encryption and ephemerality to more features. He also said that the Stories feature will gain new private sharing options this year (something we have seen in recent rumours too). And, Instagram commerce and shopping will get new features too. 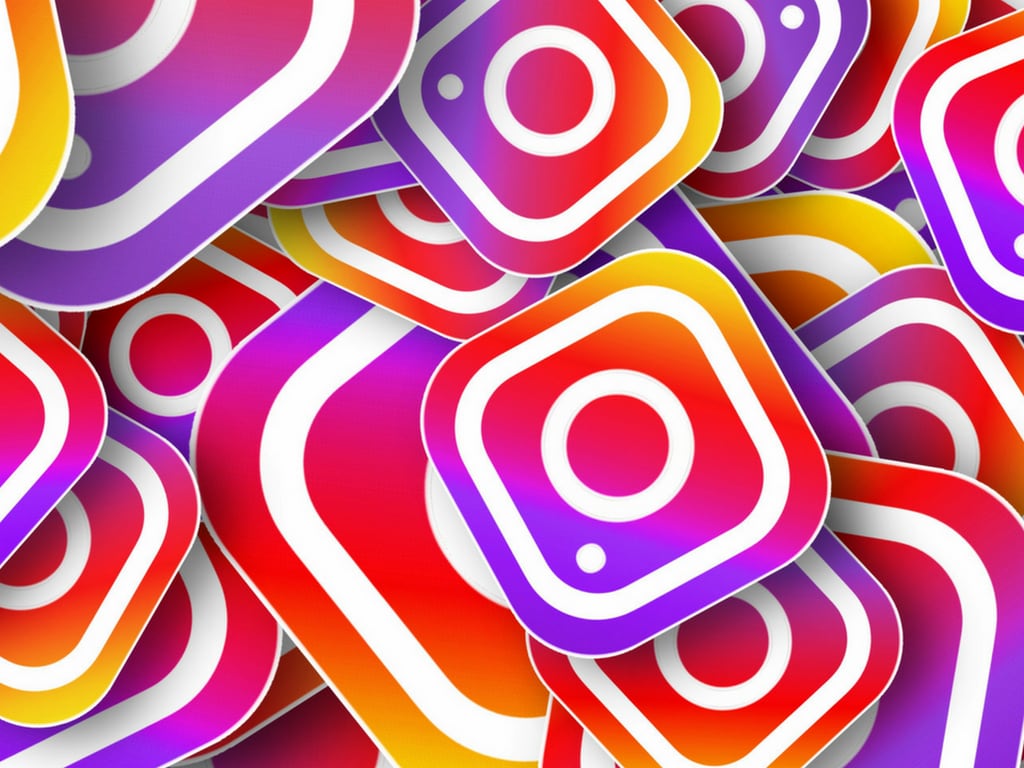 The CEO also expects augmented and virtual reality to improve this year and added that the Oculus Quest standalone VR headset will ship this spring.

At the call, Zuckerberg was also asked about merging Facebook, WhatsApp, and Instagram, to which he affirmatively responded, with plans for it in 2020. Addressing the privacy concerns related to the same, he said that the plan isn't about a business benefit, but supposedly to improve the overall user experience.

This announcement of Facebook's earnings call comes amid another controversy for the company, where it paid teens and adults $20 a month to install its Facebook Research app, which allowed the social network to get complete access to their phone's data. Hours after this was reported, Apple revoked the developer certificate that Facebook was using to power its "research" apps. And revoking access has escalated tension within the Facebook office too.