The company also plans to launch more than 50 games for the new headset.

Facebook Inc unveiled its new wireless virtual reality headset at a conference on 26 September and said it plans to start shipping it in spring next year.

Oculus Quest, which comes with touch controllers and does not need a PC to operate, will be priced at $399, according to the company. 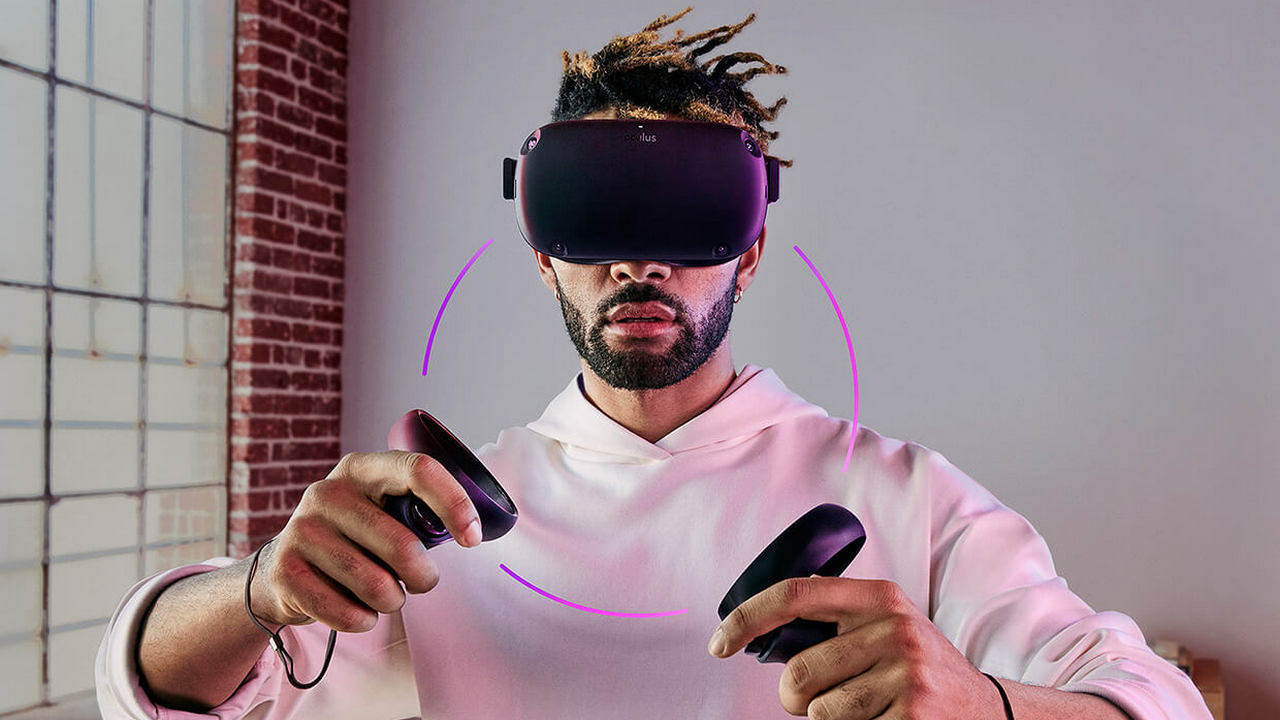 The company also plans to launch more than 50 games for the new headset.

Facebook has invested heavily in VR hardware in hopes the technology, which offers a 360-degree panoramic view of faraway or imaginary spaces, will move from a niche interest to a widely used platform for gaming, communication and business applications.

The social media giant, which bought Oculus in 2014 for $3 billion, had released the Oculus Go VR headset earlier in May and had priced it at $199.