Instagram Reels is a feature that will be a part of the Instagram app and will show up next to the Live and Create options in the app's camera.

Weeks after the Indian government banned TikTok, along with 58 other Chinese apps, Instagram has announced that it is expanding the test of its new Reels feature in India.

Instagram Reels feature, similar to the essence of the TikTok app, is dedicated to helping users create short-form videos with VFX, in-library music, speed adjustment tools, among others. Similar to TikTok, on Instagram Reels, you will also see an option to surf through popular audios and see what all content has been created using that particular audio. Facebook also has a standalone app called Lasso, which it launched in 2018, that somewhat serves the same purpose, however, last week the company announced that it will be shutting Lasso on 10 July.

Notably, Instagram Reels is a feature that will be a part of the Instagram app and will show up next to the Live and Create options in the app's camera.

With Reels, in addition to posting the video on your feed, Instagram will give you the option to directly post it to the Explore section. Of course, my immediate reaction to this was its effect on the Explore tab, which is supposed to be driven by trending videos and posts, automatically. However, Instagram's VP of products, Vishal Shah clarified that with the rollout of Reels, the Explore tab will be divided in two parts: One that we see now, which shows the trending posts on Instagram and posts as per our search behaviour, and other that will show Reels from different content creators. 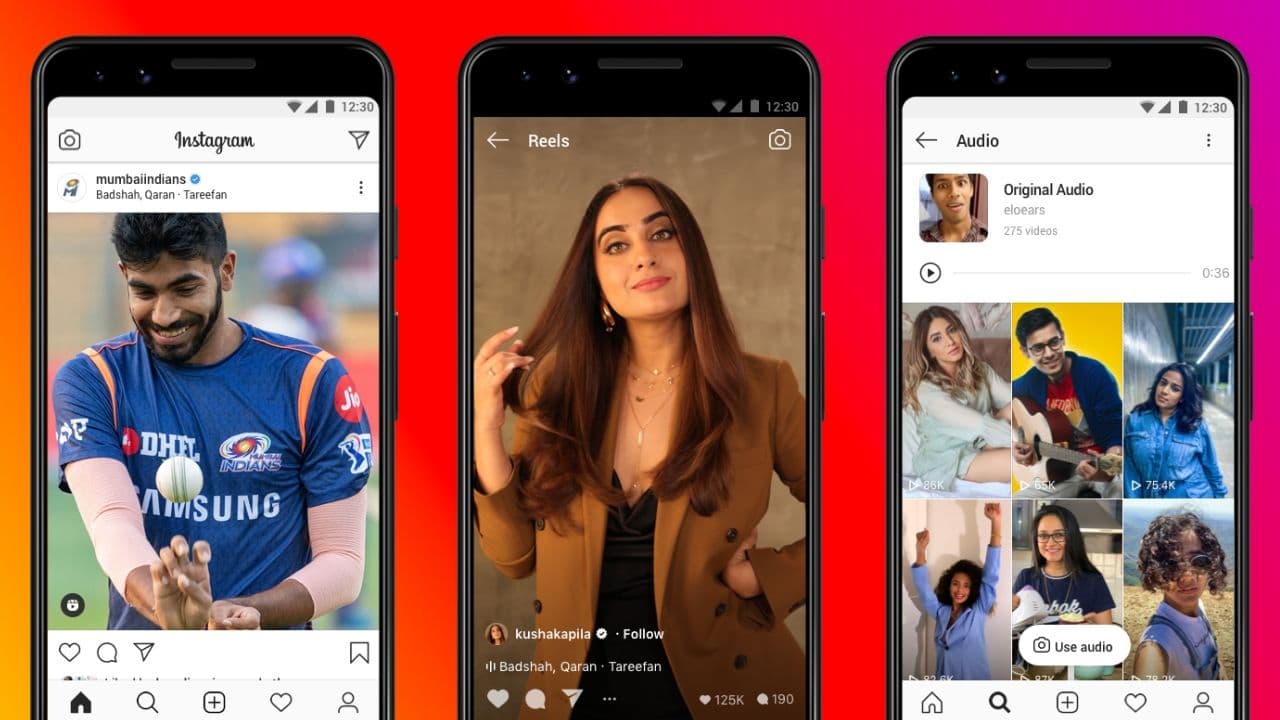 At the time of writing the story, I was unable to find the feature on my Instagram account on either iOS or Android app.

Instagram has been testing Reels in Brazil, France, and Germany, and the test version that is coming to India will be an updated version of it.