Facebook appears to be shutting down Lasso as its focus shifts to Instagram's Reels.

Facebook is planning to shut down Lasso, an app that it has launched a-year-and-a-half-ago to take on TikTok. As per a report by TechCrunch, Lasso alerted its users that the app will no longer be functional from 10 July.

Lasso was launched late in 2018. It gained momentum among young users in China and in the West. The report mentions that Lasso was only rolled out in the US, Colombia, Mexico, Argentina, Chile, Peru, Panama, Costa Rica, El Salvador, Ecuador and Uruguay. 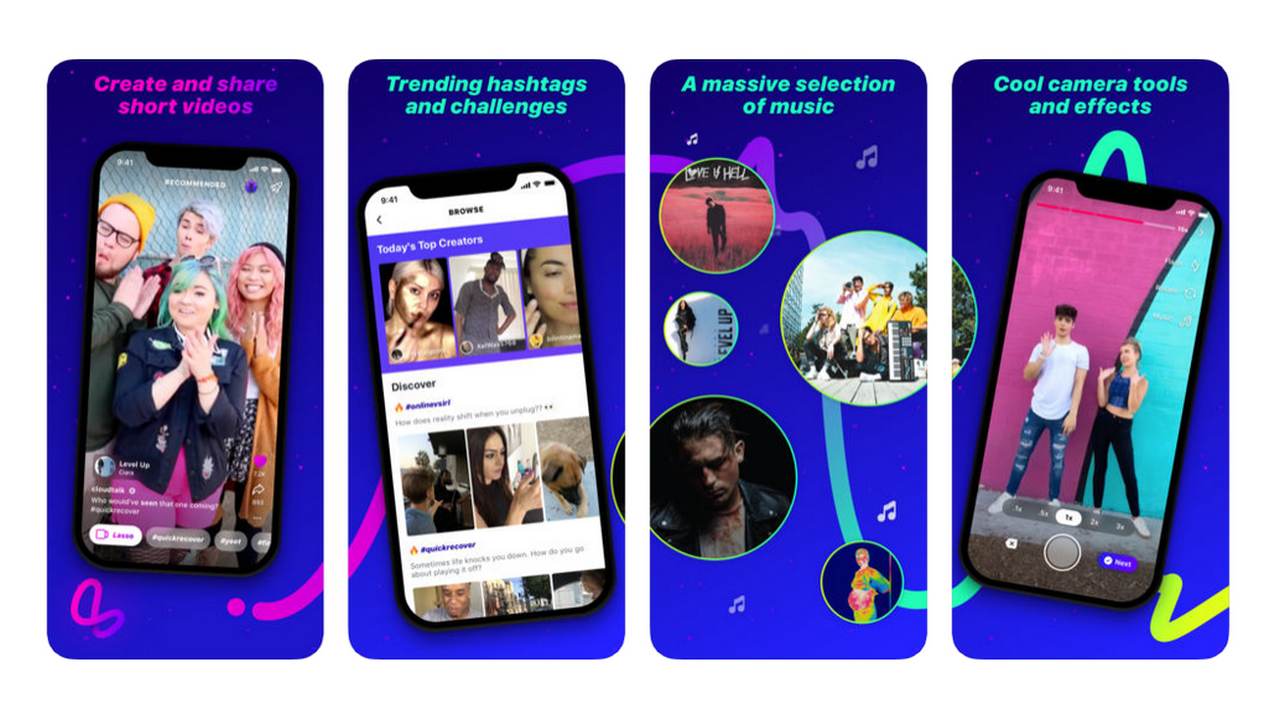 A Hindi-language feature was also added to the app later, but it was never released in India. It is not known why Facebook never expanded Lasso to more markets.

As per a report by The Verge, Facebook appears to be shutting down Lasso as its focus shifts to Instagram's Reels.

Reels is a video editing tool that allows users to record and edit TikTok-style videos which they can post to their Instagram Stories, send via DM, or post to a new section of the Explore tab called Top Reels.

A report by Daily Mail says that Lasso enables app users to post 15-second videos. The developer of the app Brady Voss had quit Facebook just six days after its launch.

Lasso in February last year had achieved an estimated 70,000 US downloads, compared to TikTok's 39.6 million.

It is not just Lasso, Facebook has earlier this week also shutdown Hobbi. Launched in February this year, it was an experimental Pinterest-like app designed to help users document personal projects.