Instagram may be planning to launch an integrated ‘Portrait’ camera feature: Report

Social media platform Instagram may be working on a new ‘Portrait’ feature for its mobile apps. It is likely that this mode will be an extension of the existing modes such as the ‘Superzoom’, and ‘Boomerang’ modes available as part of the camera in the official app. The files were originally leaked by a Twitter user Ishan Agarwal. A detailed report by TechCrunch spotted an icon referring to a ‘Portrait shutter’ for the stories camera in the official Instagram app for Android.

As pointed out in the report, it is likely that this mode would let users shoot portrait images where the app will apply a bokeh-like effect to blur the background, in addition to other stylised filters. This new discovery comes right after the option for search filters, starring chats and messages and an option to download all your data that Instagram is holding on its servers, were spotted in the app's apk file. 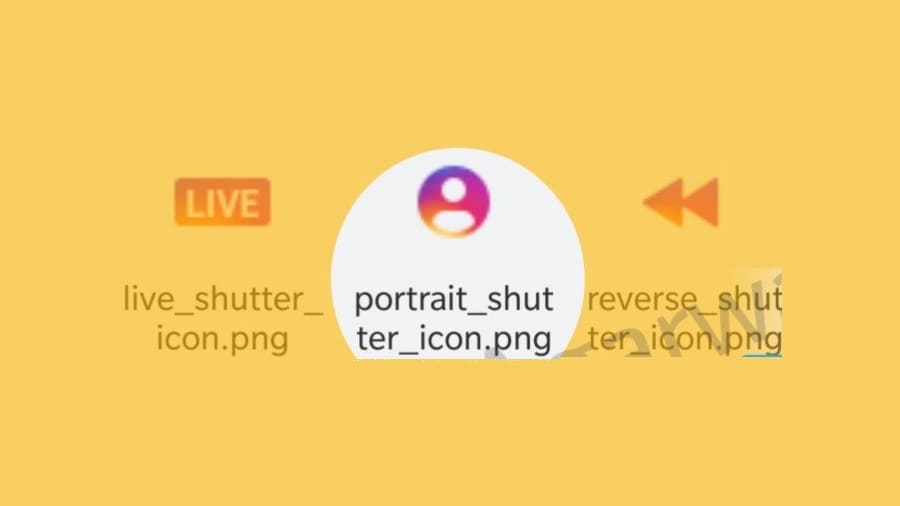 This is likely to offer more creative options for Instagram users who directly use the Stories camera to click images or shoot images and share them with their followers on the platform. The app may use the Pixel core on Google Pixel 2 and Pixel 2 XL to deliver higher quality and more stylised images. However, Instagram has not said anything about the features. As TechCrunch notes, this could be an attempt by Instagram to go back to its photography roots.

This is not the only new feature spotted inside the official app as it comes just days after it was discovered that Instagram programmers may be working on adding video and audio calling to the social media platform as it continues to compete against Snapchat.