Facebook discontinued the exact feature from the platform on 26 September. 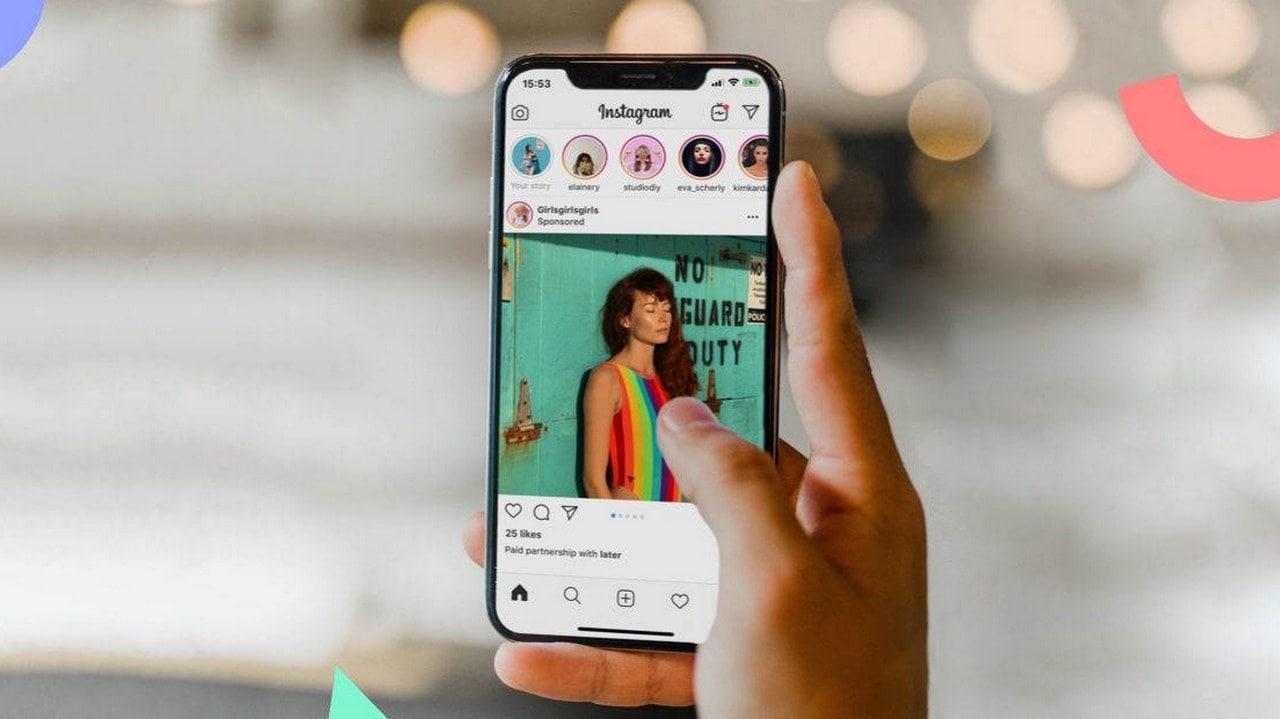 The feature works pretty much as the name sounds. It's something very similar we have also seen on Snapchat. Basically, when the Group Story feature goes live, you can choose to share the story with only the members of the group you share the story with. This means, when you create a story and tap on the Sent To icon, along with the Your Story, Close Friends Only, and the DM options, you will also be able to share them to your Instagram DM groups.

Notably, the feature is currently only being tested and may not make the final cut. Instagram hasn't officially revealed anything about the feature. It's quite possible that the feature is scrapped considering Facebook recently discontinued the exact same feature it had on the platform for a while.

Discontinuing the Group Story feature on Facebook on 26 September a spokesperson from the company said, "We're sunsetting group stories because we want to make sure that features in groups enable people to connect in fun and useful ways, and we're always looking at ways to improve the overall experience for communities on Facebook."