Instagram founders left due to disagreement with Zuckerberg on app's future: Report

In September 2018, Instagram co-founders Kevin Systrom and Mike Krieger suddenly stepped down from the company. The reason for their sudden exit was often speculated to be a disagreement between them and Facebook CEO Mark Zuckerberg. Now, a Wired report about the past 15 months at Facebook claims to have unearthed the whole story.

Reportedly, as was rumoured, Zuckerberg and Systrom and Krieger didn’t agree on the app’s future, and that’s why the duo left the company. The Wired report says that Zuckerberg stopped encouraging Facebook users to post on Instagram, and instead wanted to keep them contained in the core app. 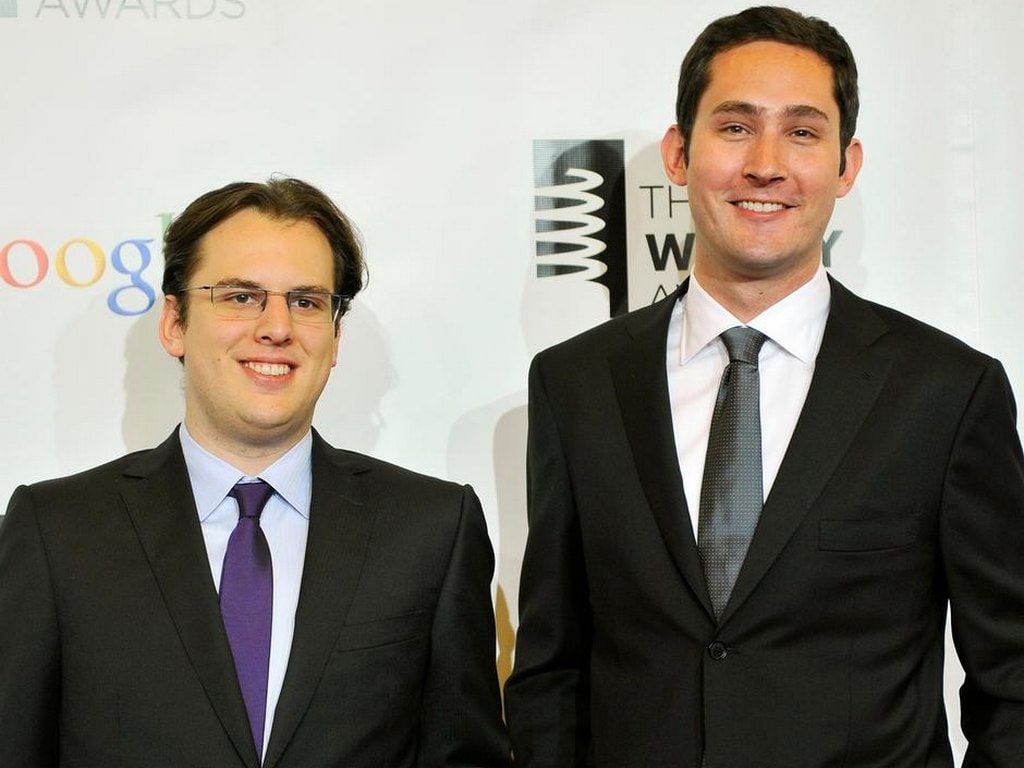 An extract from the report reads:

"A few days later [Zuckerberg] asked his head of growth, Javier Olivan, to draw up a list of all the ways Facebook supported Insta­gram: running ads for it on the Blue App; including link-backs when someone posted a photo on Insta­gram and then cross-published it in Facebook News Feed; allowing Insta­gram to access a new user’s Facebook connections in order to recommend people to follow. Once he had the list, Zuckerberg conveyed to Insta­gram’s leaders that he was pulling away the supports. Facebook had given Insta­gram servers, health insurance, and the best engineers in the world. Now Insta­gram was just being asked to give a little back—and to help seal off the vents that were allowing people to leak away from the Blue App.

Systrom soon posted a memo to his entire staff explaining Zuckerberg’s decision to turn off supports for traffic to Insta­gram. He disagreed with the move, but he was committed to the changes and was telling his staff that they had to go along. The memo “was like a flame going up inside the company,” a former senior manager says. The document also enraged Facebook, which was terrified it would leak. Systrom soon departed on paternity leave."

Soon after Systrom returned from his leave, he and his co-founder decided to exit the company. The New York Times first leaked the story of the two leaving.

The Wired report also particularly mentions that the two founders did not appreciate "hamburger menus or icons" that unfold to reveal a variety of options. Interestingly though, post their exit, the hamburgers are dominating the app.

Essentially, the report highlights the bigger story here that ever since Facebook bought Instagram in 2012, Mark Zuckerberg wanted more control over the app, and that he pretty much wanted to turn it into Facebook.