Roughly a week ago, a leak spotted Huawei's just-launched Nova 3i sporting a Kirin 710 chipset, which was never seen earlier before. Officially unveiling the smartphone today, Huawei has also formally announced its new 12 nm Kirin 710 SoC. 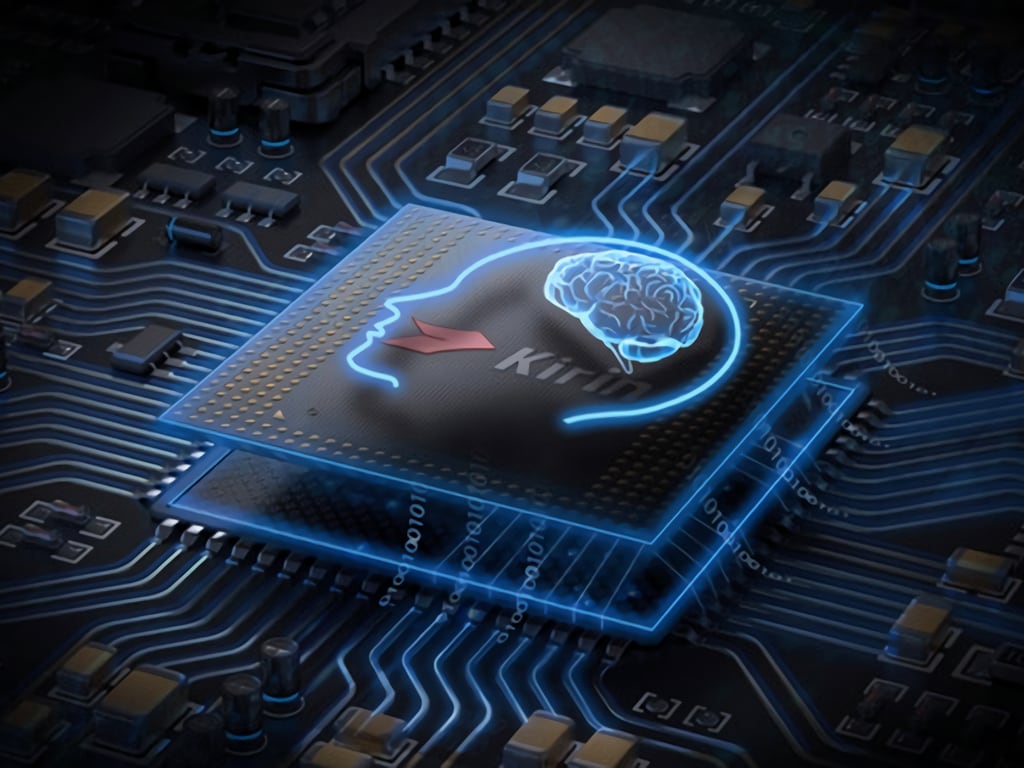 The Kirin 710 is the successor to last year's 16 nm Kirin 659 chipset, which we saw on a number of budget and mid-tier smartphones like the Honor 9 Lite and the P20 Lite. With the new chipset, Huawei aims to bring a more power-efficient 12 nm node to users while continuing to deliver great performance.

According to a report by GSMArena, Huawei claims that the Kirin 710 features four high-performance Cortex-A73 cores clocked at 2.2 GHz, and four low-power Cortex-A53 cores clocked at 1.7 GHz. In numbers, this results in a 75 percent improvement in single-core scores, and 68 percent better multi-core speeds. The 710 also features the Mali-G51 MP4 GPU which is said to be 1.3 times faster than its predecessor.

As per the report, the chipset also features an upgraded image signal processor (ISP) and digital signal processor (DSP), which offer better camera results, especially in low-light. It is also capable of scene recognition and face unlock, which are added bonuses.

Huawei did not reveal a bunch of details about the chipset at the launch of the Nova 3i, but we should know more about the Kirin 710 soon.