Huawei Technologies can finally take relax. After a gruelling month of facing bans and losing business relations with multiple clients across the world, the Chinese tech giant can start buying products from US companies. 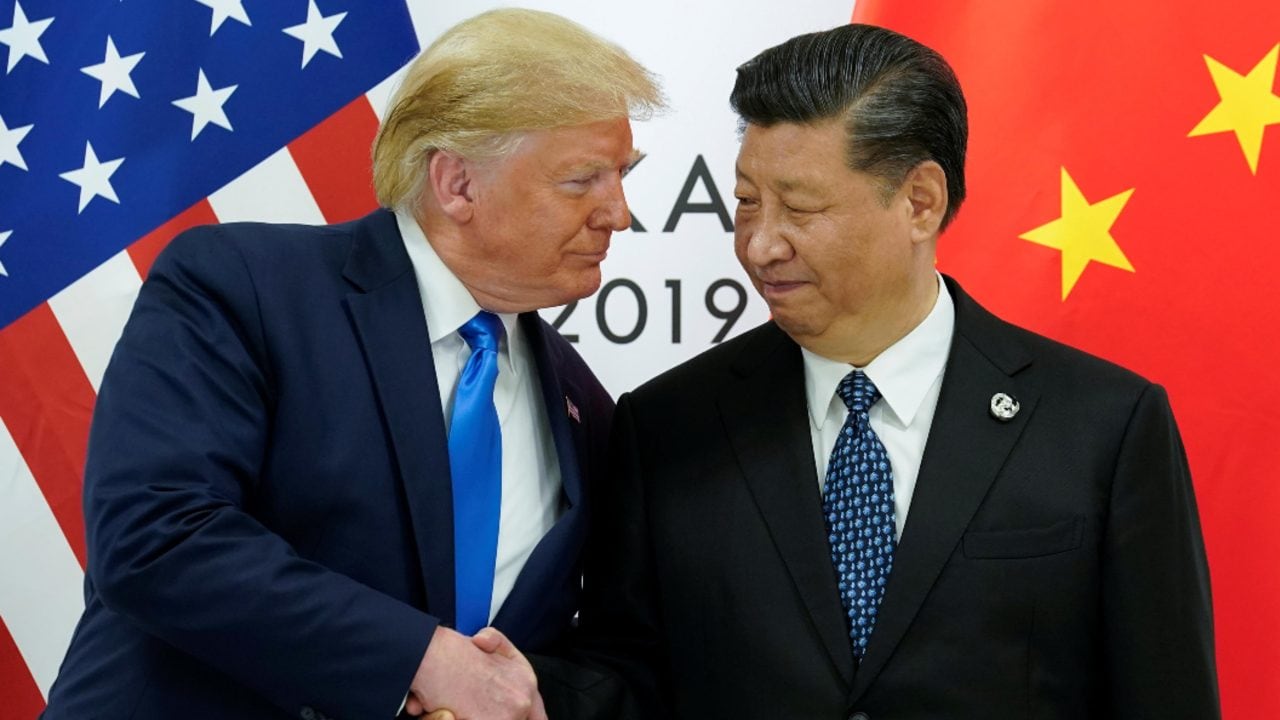 US President Donald Trump confirmed that US companies will be allowed to sell its equipment to Huawei, at a news conference during the international Group of 20 summit in Osaka, Japan.

In May, the US Commerce Department had placed Huawei into a trade blacklist that banned US companies from dealing with the Chinese company. Since then, companies including Google, Qualcomm, Intel, and many more cut off ties with Huawei. With Google stopping business, it meant that Huawei wouldn’t be able to use Android OS in its future mobile devices. However, to tackle that, it has been working on an alternative mobile OS called Hongmeng OS (ARK OS) based on the AOSP project.

While the company’s chip subsidiary HiSilicon said that it had been long preparing for an extreme scenario of being banned from using US technology, the final nail in the coffin was UK chip designer ARM suspending its business deals with the company. This meant Huawei had to design and manufacture its own chips rather than licensing the design that would be extremely difficult to pull off in a short time.

That didn’t stop US companies from conducting business with Huawei since they found a legal loophole around it. Chip makers including Intel and Micron found ways to overcome the trade restrictions set by the commerce department. Because of some exceptions in the restrictions, US companies with subsidiaries and operations located overseas could call their technology foreign, according to Cross Research analyst Steven Fox from a Bloomberg report. Essentially, with less than 25 percent of the technology originating from the US, it won’t be valid under the restrictions and it could continue doing business with the banned companies.

Trump and Chinese President Xi had a separate meeting during the G20 summit to discuss the trade talks that are affecting the global economy. Both sides decided not to put out any new tariffs for now. “I said that’s O.K., that we will keep selling that product, these are American companies that make these products. That’s very complex, by the way,” Trump said. “I’ve agreed to allow them to continue to sell that product so that American companies will continue.”

The US had been campaigning for a long time to deny Huawei from working with governments to build their 5G communications infrastructure. Calling the Chinese firm a security threat, even the UK launched investigations into the same. Trump said only the equipment that isn’t associated with “great national security problems” will be considered, essentially making it sound more ambiguous.

Since the decision came out at an overseas press conference, it will still take some time to be effective when the President returns. Once an executive order to lift the ban on business is signed, only then can Huawei get back on its track.