However, a new official teaser has suggested that there might be a third smartphone launching alongside the other two. 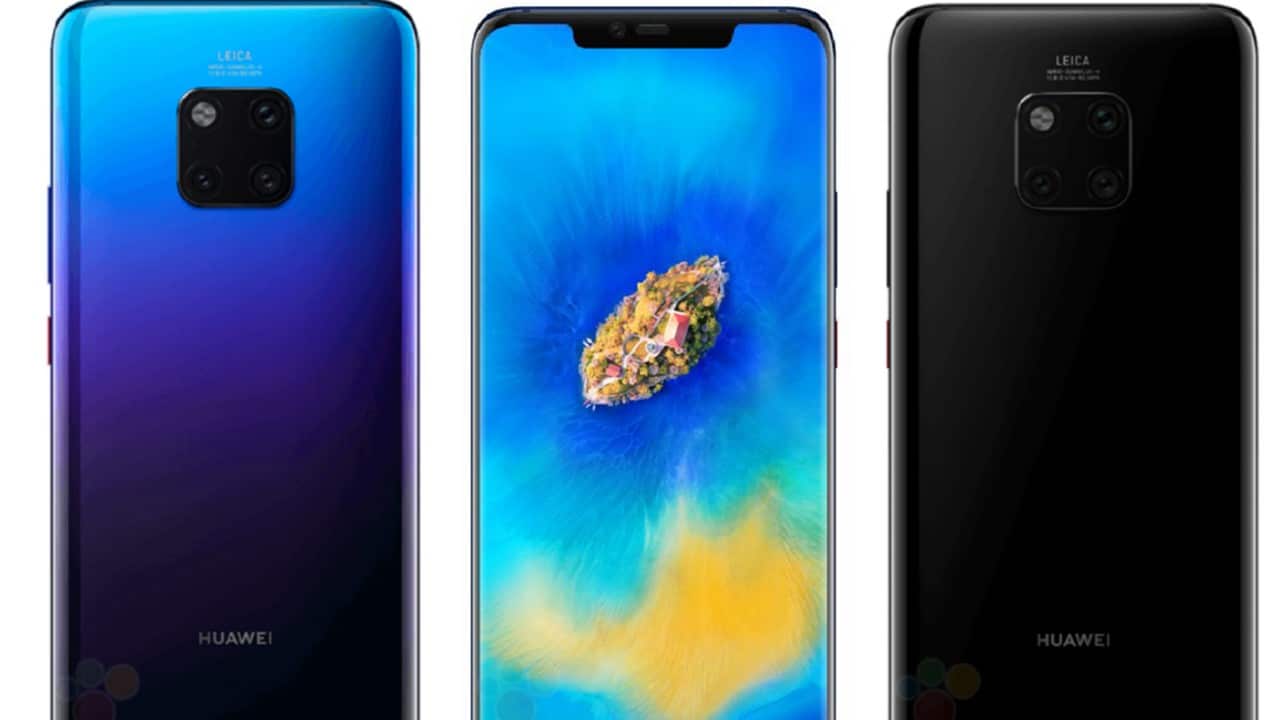 This mystery smartphone has been revealed to be called as the Mate 20X and Huawei itself has tweeted about the launch of this smartphone on 16 October.

The teaser wasn't very long but it did hint very strongly that the Mate 20X will likely be a gaming-centric device.

The teaser hints at a gigantic battery on the device along with a new heat pipe to keep the device cool during gaming.

Phonearena has reported that the Mate 20X could feature a massive 7.21-inch FHD+ OLED display and Huawei’s latest Kirin 980 SoC. There will also likely be a high RAM variant of the device with possibly 8 GB of RAM at least. The GPU Turbo technology, used in the Honor Play, is also likely to be included in the device.

Earlier reports have stated that the Mate 20 is said to ship for CHF 799 which is $806 for the 128 GB version coming in black, blue and twilight colours.

For the Mate 20 Pro, the asking price by the distributor mentioned is CHF 999 i.e around $1,008 which means that the consumers might be asked to pay around $1,100 according to the report.