Huawei confirmed that it will launch the Mate 20 series at an event in London on 16 October.

Huawei is expected to launch its Mate 20 series in October and in a new teaser of the upcoming launch, Huawei seems to have confirmed about the square-shaped camera that the device will sport through a teaser on Weibo.

The Huawei Mate 20 phone was first spotted at this year's IFA. The device had three cameras and a flash encapsulated in a square camera setup. In the video teaser, Huawei says "This is the time to push the limits". 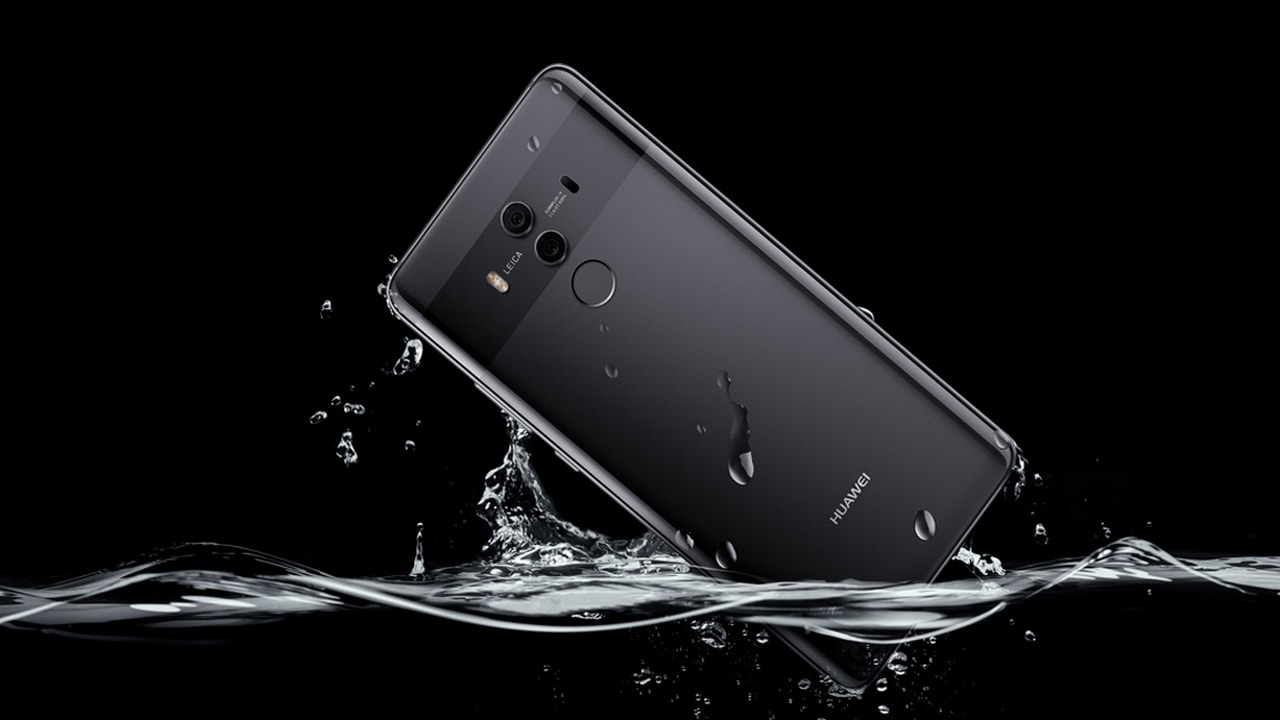 As per latest press invites on Twitter, Huawei confirmed that it will launch the Mate 20 series at an event in London on 16 October. We can see the Mate 20 and Mate 20 Pro launch that may succeed the Mate 10 and Mate 10 Pro.

The expected offering from Huawei will sport a Kirin 980 SoC, which was launched at the IFA 2018. The new chipset from Huawei is the first chipset that sports ARM's Cortex-A76 CPU and the Mali-G76 GPU. It is a 7 nm chipset and sports a Cat.21 smartphone modem that supports 1.4 Gbps and is ready for 5G network.

Coming back to the phone, it may come with the largest battery in the Mate series as per a previous report. The battery unit is expected to be more than 4,000 mAh battery which can probably make it a massive one.

The upcoming launches which are expected to be Mate 20 and the Mate 20 Pro may be sport a 4 GB RAM with 64 GB storage and 6 GB RAM with 128 GB of internal storage, respectively.