Huawei smartphone with full screen display spotted on TENAA website; expected to be the Nova 2s

A smartphone with two model numbers has been spotted on Chinese telecommunication regulatory body, TENAA's website. The leaked smartphone is expected to be Huawei Nova 2s, the successor of Huawei Nova 2. The smartphone spotted in the listing bears the model number HWI-AL00, HWI-TL00 and features a 6-inch bezel-less design display with an 18:9 display aspect ratio. According to a report on Gizmochina the smartphone comes with a dual camera setup featuring a 16 MP and a 20 MP unit on the rear side of device. The rear camera also features a single LED flash. 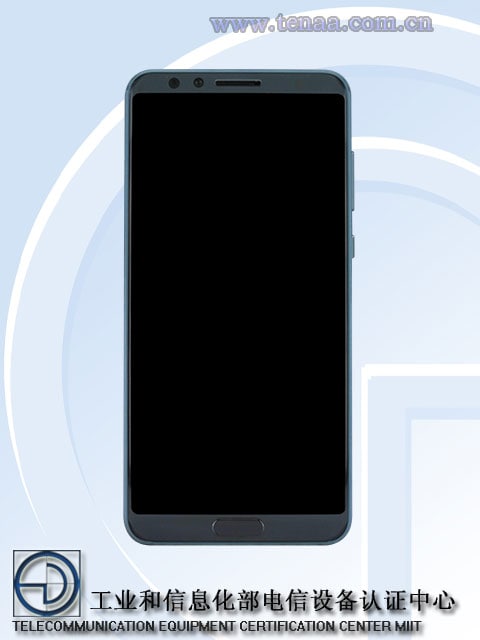 According to the report, the mid-range budget smartphone will come with 4 GB RAM and 64 GB internal storage. It is expected to be launched at a price tag of 2,499 Yuan (around Rs 24,423) in China. The leaked smartphone could also be launched as Nova 3.

The specification of to be launched Honor V10 were also leaked on the TENAA website. The company has already sent invites for the launch of V10 on 28 November in Beijing, China. The Honor smartphone comes with an expected dual-camera setup and 6 GB of RAM.

The leaked pictures and specifications on the TENAA listing shows that the Honor V10 will come with a 5.99 inch Full HD Plus display (2,160 x 1,080 pixels), having 18:9 screen ratio. The fingerprint scanner has been placed on the rear side of the device due to space limitations on the front. The dual camera comes with 16 MP and 20 MP sensors and the selfie camera will feature a 13 MP sensor.

Upcoming Huawei Honor V10 to sport same chipset as the higher end Mate 10, at a much lower price though